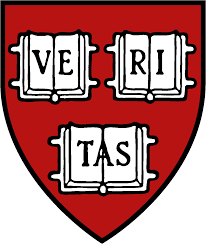 The OBO is designed help you identify some of the most important and influential scholarship on a broad social, political, cultural or interdisciplinary disciplinary topic. They're  meant to be selective, not comprehensive, and they're regularly updated to remain current.

Often the issue in information-seeking isn't scarcity of material but overabundance. OBO entries can help you solve the problem of knowing what or who to read or which voices in the conversation you should give some fuller attention to. Examples of animal-themed entries include: 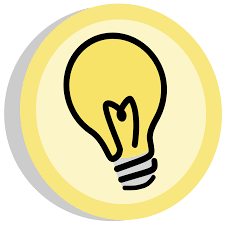 TIP: To identify if you have access to an item listed on this bibliography, simply put the book or journal title into HOLLIS. 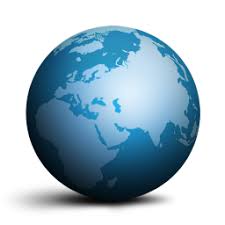 Wide-ranging, interdisciplinary, and current list of books, articles, and other materials that form part of the research conversation.

TIP: To identify if you have access to an item listed on this bibligraphy,  simply put the book or journal title into HOLLIS.

via ... a good Subject Handbook

The Oxford Handbook of Animal Studies 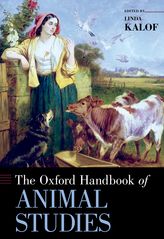 "Handbooks" are a common academic genre and they exist to do particular kinds of knowledge work: they identify key ideas, synthesize what's considered "state of the art" thinking around a topic, and help you close a knowledge gap.

The thirty chapters of this Handbook investigate issues and concepts central to understanding our current relationship with other animals and the potential for coexistence in an ecological community of living beings.

Articles are grouped under five major categories: “Animals in the Landscape of Law, Politics, and Public Policy”; “Animal Intentionality, Agency, and Reflexive Thinking”; “Animals as Objects in Science, Food, Spectacle, and Sport”; “Animals in Cultural Representations”; and “Animals in Ecosystems.

A hub for full-text access to U.S. and world newspaper, news magzines, and newswires.

Earliest dates of coverage vary by title but a good rule of thumb is to consider it for topics in the news from the 1980s forward. NexisUni is also good for searching  transcripts of major TV  and radio news broadcasts (including BBC and NPR).

The Conversation, which launched in Australia in 2011 and in the U.S. in 2014, arose out of "deep-seated concerns for the fading quality of our public discourse – and recognition of the vital role that academic experts can play in the public arena."

Editors pay close attention to the news environment to identify the issues citizens are concerned about. They reach out to leading scholars across academia and work with them to unlock their knowledge for the broad public.

Importantly, The Conversation is committed to information transparency and credibility. Authors are only allowed to write on a subject on which they have proven expertise and they must sign a disclosure statement outlining any relevant funding or affiliations.

"Alternative"  and "independent" news dailes, weeklies, and magazines offer different perspectives on US government, policy, and culture, and international issues than mainstream media sources do, which makes them valuable when you're canvassing widely for a topic or for looking for stakeholder opinions across the ideological and disciplinary spectrums.

Politics and Animals (University of Lund) 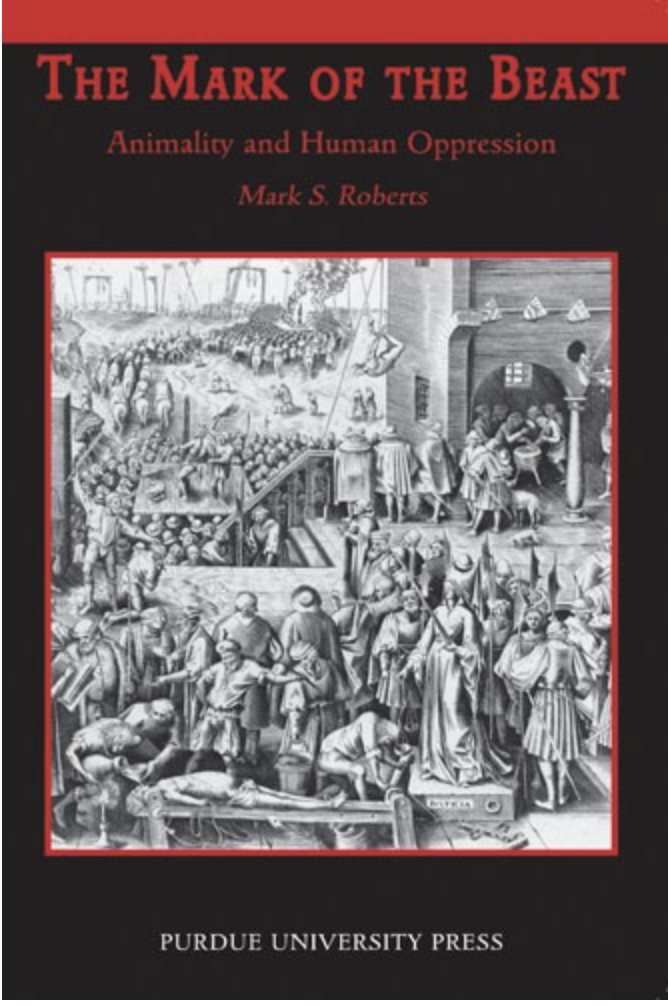 The Animal Turn (U of Michigan Press)

New Directions in the Human-Animal Bond (Purdue U Press)

via ... Special Reports to Congress

These are research briefs, prepared for Congress, usually between 3 and 50 pages, which provide overviews and issue frames on the host of concerns with which legislators are preoccupied, including many related ot environment, wildlife, farming, and animal welfare.  CRS reports distill and synthesize in a non-partisan way and do so in layperson's language.

A statistics portal that integrates over 60,000 diverse topics of data and facts from over 10,000 sources onto a single platform. Statista provides business customers, researchers, and the academic community with access to quantitative facts on agriculture, finance, politics, and additional areas of interest. Sources of information include market researchers, trade publications, scientific journals, and government databases.

A rich compilation of macro-level data, both national and international.

The Roper Center for Public Opinion Research, located at Cornell University, is one of the world’s leading archives of social science data, specializing in data from public opinion surveys.

The iPoll section of the site enables you to search 650,000 actual public opinion questions.

Since its beginning, the Roper Center has focused on surveys conducted by the news media and commercial polling firms. However, it also holds many academic surveys, including important historical collections from the National Opinion Research Center and Princeton University’s Office of Public Opinion Research.

A searchable, living record of more than 70 years of public opinion. Inside, you'll find answers to hundreds of thousands of questions, and responses from millions of people interviewed by The Gallup Poll since 1935.The Topics and Trends section of Gallup Brain provides longitudinal data snapshots on a variety of social and political issues.

In addition, via Gallup Analytics, Harvard users have access to 12 years of international data from 160 countries.