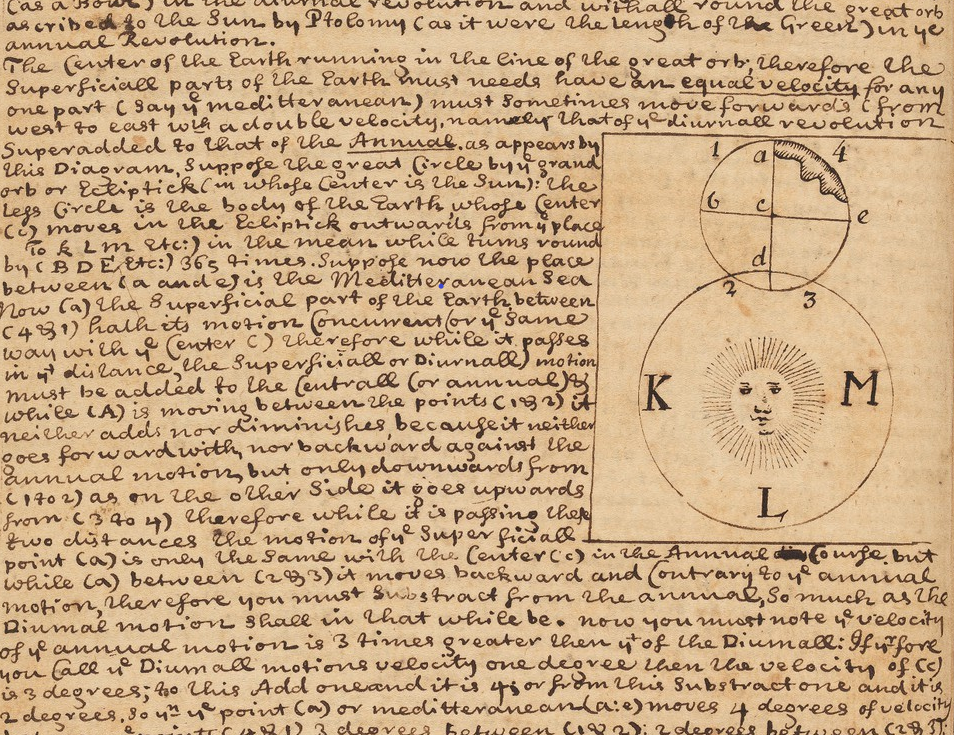 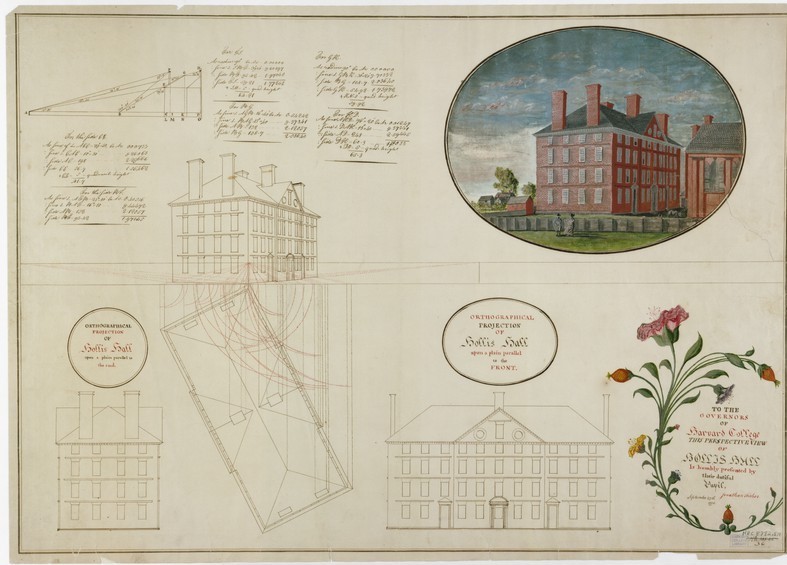 The Harvard University Archives supports the University's mission of education and research by collecting, preserving and providing access to an accurate, authentic, and complete record of the life of the University. The Archives’ collections reflect the emergence of higher education in the United States, tracing the development of academic disciplines and pedagogical trends, in addition to highlighting the history of intellectual and social life at Harvard and beyond.

One of the earliest known descriptions of the life and mission of Harvard College, a promotional pamphlet printed in England in 1643 and titled New Englands First Fruits, justifies the establishment of the College “to advance Learning and perpetuate it to Posterity; dreading to leave an illiterate Ministery to the Churches, when our present Ministers shall lie in the Dust.” Outlining the college curriculum, complete with the time and order of studies, the text provides invaluable detail regarding academic life and studies at seventeenth century Harvard.

In addition New Englands First Fruits, much of what is known about the early Harvard College curriculum comes from student and faculty notebooks, personal diaries, college textbooks and other books known to have been part of the College Library collection or owned by students, as well as Commencement theses and quaestiones, examination papers, and the printed College Laws.

During its early years, the College offered a classic academic course based on the English university model but consistent with the Puritan philosophy of the first colonists. The mission of the College, according to the 1650 Charter, was:  “the advancement of all good literature, artes, and Sciences.” Latin was the language of instruction (although the Latin speaking requirement was not renewed in the College Laws of 1692). Students were expected to arrive at Harvard well-versed in Latin grammar and, once enrolled, followed a prescribed course of studies in Latin, Greek and Hebrew, the examination of classical languages through histories and drama providing the base for scholarly pursuits. Other disciplines included Rhetoric and Logic, Ethics and Politics, Arithmetic and Geometry, and later, Algebra, Astronomy, Physics, Metaphysics and Theology, although Harvard College never functioned strictly as a divinity school.

A prescribed course of studies remained in place through the early nineteenth century. Starting in 1820, Harvard catalogues included courses of instruction. Printed annual reports of the presidents from 1826 through the 1880s also include tables and lists of courses and lectures. Elective courses were not introduced until the 1860s.

Early records of the Harvard College faculty, especially the Faculty Minutes, as well as the records of the College Steward and Butler, and Records of the Faculty relating to disorders, are important sources for information relating to specific students, as individual student files, including admission records, grade reports and transcripts, were not established at Harvard until the nineteenth century. The system of ordering or ranking student names in the College catalogues by “seniority,” from 1642-1772, has been a source of speculation. It is not known whether the rankings were accorded for social rank, merit, or other criteria. The practice was discontinued in 1773 in favor of an alphabetical arrangement.

The collected papers of Harvard’s seventeenth and eighteenth century presidents, as well as the papers of tutors and professors, provide further insight, as academic reforms instituted by successive Harvard administrations contributed steadily to the development of the University. Each of the early College presidents, from Henry Dunster (1640-1654) to Joseph Willard (1781-1804), influenced the academic landscape according to his interests. Reflected in numerous ways, including thesis disputation topics, teaching staff appointments, and lectures, presidential leadership affected the expanding colonial Harvard curriculum.

The formal naming of Harvard as a university in 1780, the founding of Harvard Medical School in 1782, and the establishment, early in the nineteenth century, of Harvard Law School (1817) and Harvard Divinity School (1819) broadened the overall curriculum, advanced Harvard from a provincial seat of learning and secured its reputation as a national university.