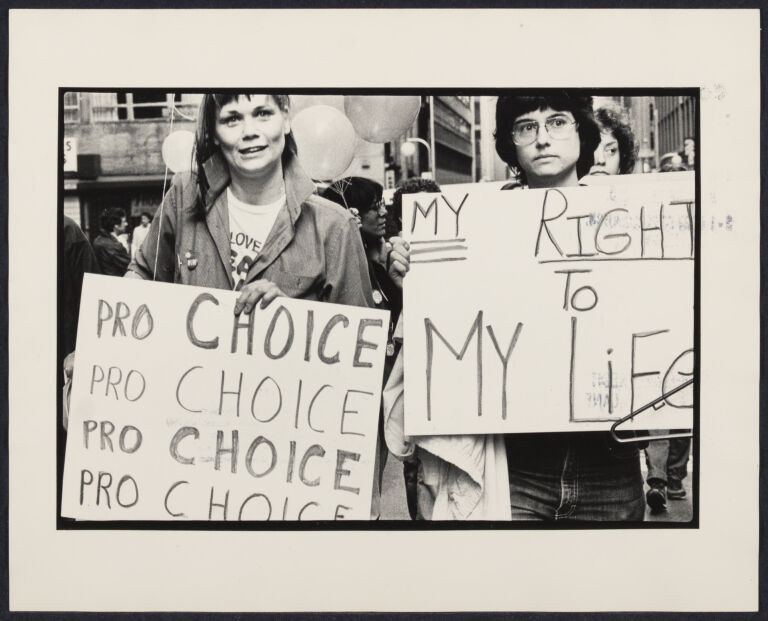 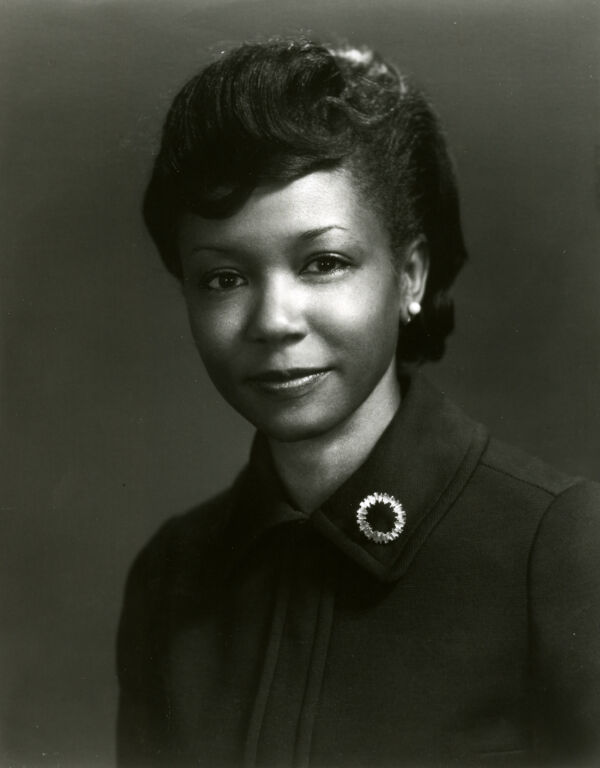 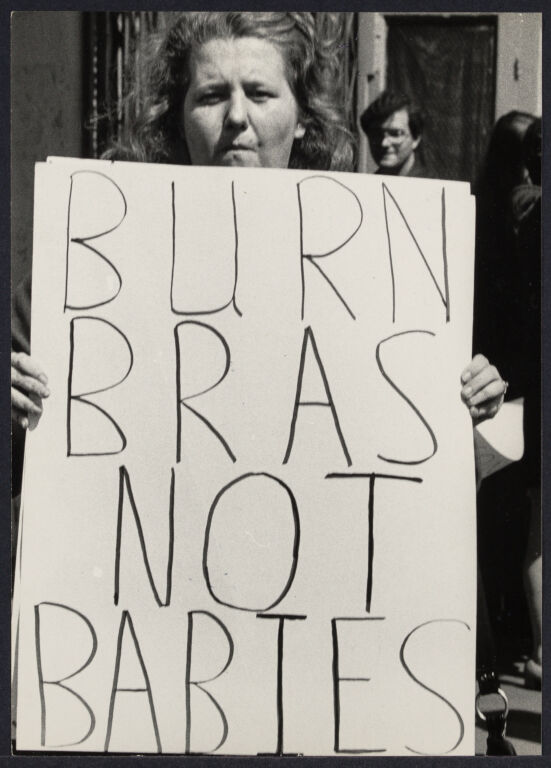 The bitter political and moral conflict over abortion has raged across the United States for decades. Abortion rights activists won a major victory in 1973 when the Supreme Court decision Roe v. Wade legalized abortion nationwide. Nonetheless, the debate over whether this decision was a triumph or a tragedy continues unabated to this day. This page includes collections pertaining to both pro-choice and pro-life activists, as well as to women who sought abortions themselves. For more collections dealing with abortion, see our subject guide on Abortion, Birth Control, Contraception, and Family Planning.