The Beautiful Game: The Law of Soccer / Football

The Beautiful Game: The Law of Soccer/Football

This is a guide to materials on legal issues related to soccer/football. 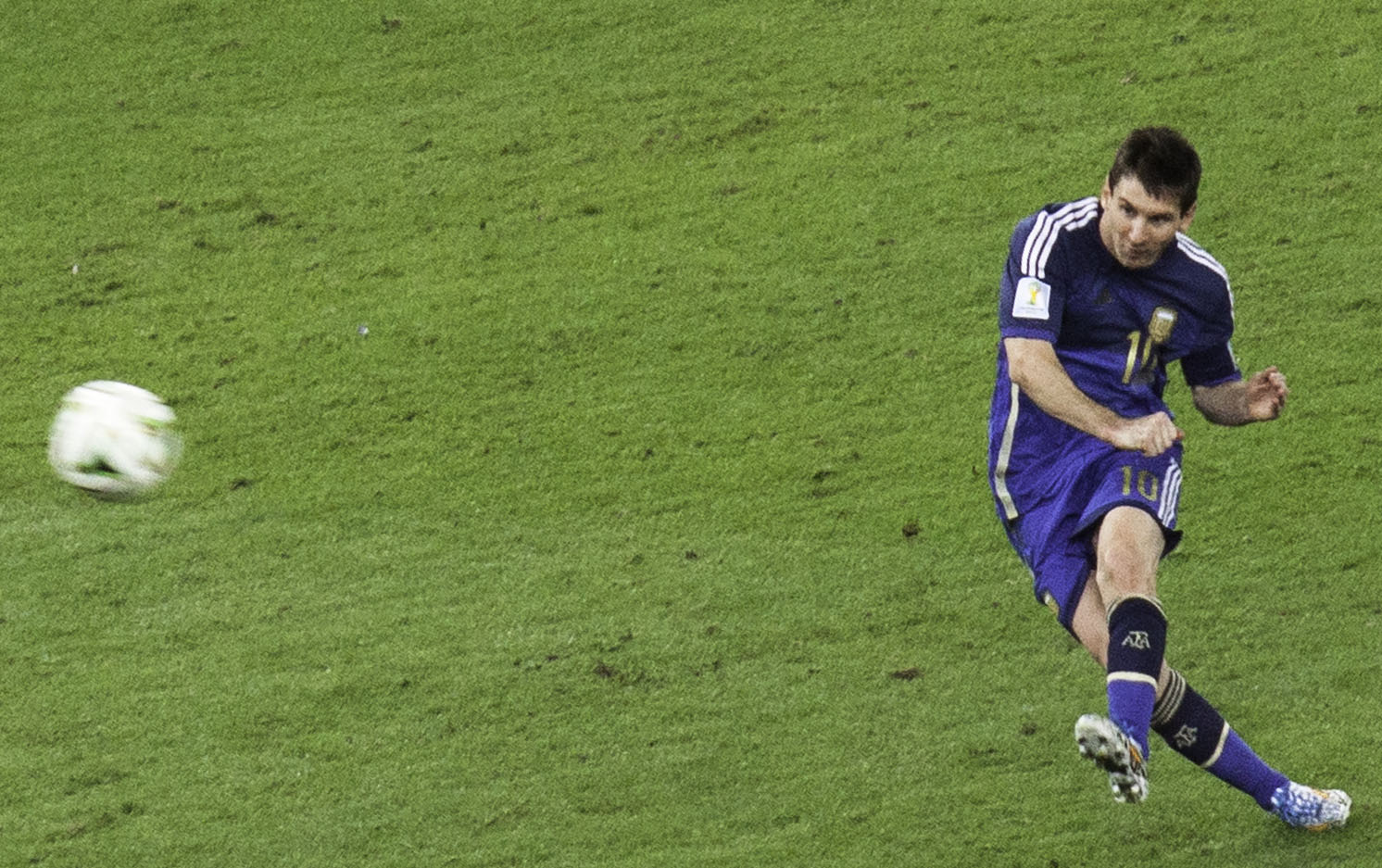 It was created by Jennifer Allison, Librarian for Foreign, Comparative, and International Law and fan of the beautiful game. Comments are welcome.

FIFA stands for Fédération Internationale de Football Association. It is the governing body for world football/soccer, and it is the organizer of the World Cup championship soccer tournaments for men's and women's national teams. Its headquarters are located in Zürich, Switzerland.

Soccer's world championship tournament, the World Cup, takes place every four years.  The 2018 tournament will be held in Russia.

Information about groups, teams, and players, as well as a schedule of matches, can be found on the tournament's official website: http://www.fifa.com/worldcup/.

In the United States, the games will be shown on the FOX Sports network of television channels, despite the fact that the Americans will not be fielding a team in the tournament this time.  To view the FOX Sports broadcast schedule for World Cup games, visit https://www.foxsports.com/soccer/schedule?competition=12.

Among the favorites in the tournament this year are Brazil, France, Spain, Argentina, and defending champion Germany.  Germany won the previous World Cup, held in Brazil in 2014, by defeating Argentina 1-0 in the championship game.

Finding Materials in the Harvard Libraries

To help you explore the Harvard Libraries' materials related to this subject, below are links to pre-populated searches of the HOLLIS library catalog.  These are subject-based searches and will return materials in all languages.

Court of Arbitration for Sport

The Court of Arbitration for Sport (CAS), located in Lausanne, Switzerland, hears and resolves cases involving sports-related disputes, including football/soccer disputes. It is independent from any sports-governing agency or organization. The types of disputes it resolves include commercial (such as player contracts) and disciplinary (such as doping).

To research CAS dispute decisions, use its Jurisprudence online database.

Wherever possible, links to English-language sites are provided.