ProQuest Historical Newspapers -- searchable full text of The New York Times and three dozen other major city newspapers, from the beginnings of their runs up to very recent years

American Periodicals -- contains periodicals published between 1740 and 1940, including special interest and general magazines, literary and professional journals, children's and women's magazines and many other historically-significant periodicals.

LIFE Magazine (in Google Books) -- the most popular and influential general news magazine from the 1940s through the 1970s. To search across all issues, go to the "Full View" for a single issue; enter your search terms, and check "Search all issues."

Foreign Broadcast Information Service (FBIS) -- a U.S. government office, created during World War II to translate foreign news sources for intelligence purposes. In this online database, you can limit a search by country and date range, and search for keywords in the English translations of articles and broadcasts. Example: limit to "Philippines" and search for the keyword anti-American. 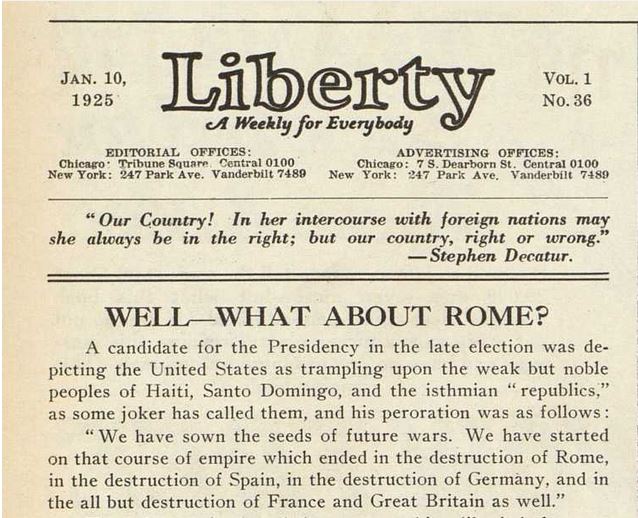