Yeshayahu Lavie the announcer of the Hagana Radio 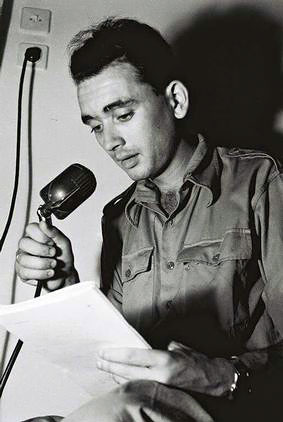 The Foreign Broadcast Information Service is a United States government agency which translates the text of daily radio and television broadcasts, newspapers and periodicals, government statements, books, and other sources of unrestricted information such as databases and gray literature from non-English sources around the world. Reports with translations are issued for eight world regions daily and cover such topics as military affairs, politics, the environment, societal issues, economics, and science and technology. Reports are available from 1941 to 1996. This guide details the various collections available at Harvard.

If you need help beyond what this guide provides, e-mail your questions to govdocs@fas.harvard.edu.