This guide is intended to help students enrolled in Professor Catherine McKenna's course, The Mabinogion, find resources to help them complete the Mabinogion character assignment. 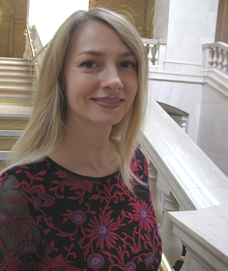 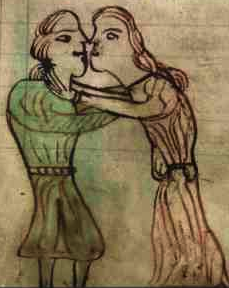 Each of you has chosen, from the options we provided, a character who appears both in one (or more) of the eleven Mabinogion tales and elsewhere in Welsh tradition—in triads, poems, genealogies, lists, etc. All of your characters appear in The Triads of the Island of Britain, to which reference has been made on and off throughout the semester—now you’re going to get a closer look at those triads. You’ll use the triad(s) in which your character appears as well as other resources that we will give you or direct you to in order to develop a sense of who your character was in Welsh tradition in and beyond the Mabinogion. Then you’ll use your newfound familiarity with your character to write a story about him or her. The story should be at least 600 words long (about 2 ½ pages), but it may be as long as you like—no telling what’s going to happen once your informed imagination gets going. Genre and style are up to you, but the story should be rooted in what you have gleaned from Welsh tradition about your character. Maybe you’ll end up with a YA novel, a story treatment to pitch to Netlfix, or a oneact play.

You may include images or other media in your story if you wish, but this is not by any means required. If you want to work in a genre other than prose narrative—a film, a song, etc., talk to Elizabeth or Prof. McKenna about a proportionately appropriate length.

Upload your story to Canvas by midnight on Monday, May 3. We will make the stories available to the class so that we can all enjoy them during breaks during exam period. 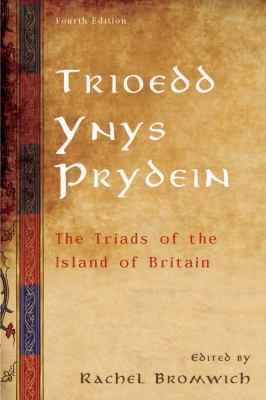 Based on a full collation of the most important manuscript sources, the TYP presents the full Welsh text accompanied by English translations and extensive notes, along with 4 detailed appendices. 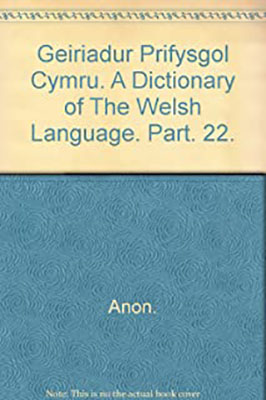 Geiriadur Prifysgol Cymru = A Dictionary of the Welsh Language

Consult this source to see if a personal name may have a meaningful root in the Welsh language. Begin by clicking on "English Definition" button at the top (DIFFINIADAU SAESNEG). 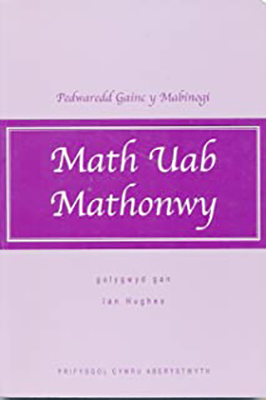 Math uab Mathonwy: The Fourth Branch of the Mabinogi, edited by Ian Hughes

See the "Personal Names" section, beginning on p. 149. This source describes the figure of Gwydion in depth.

Guidance for reading Notes in the TYP

Excerpt from "Peredur" entry of "Notes to Personal Names," in TYP 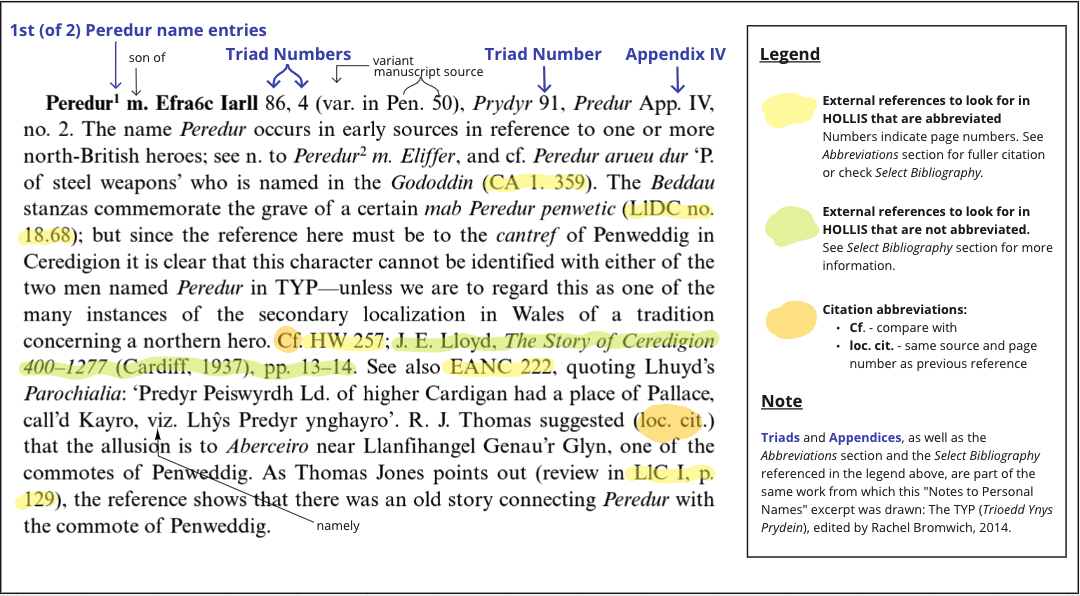 Use HOLLIS to look up external references.