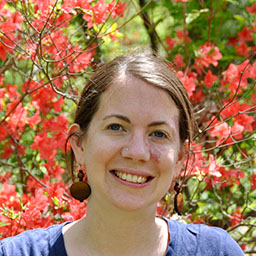 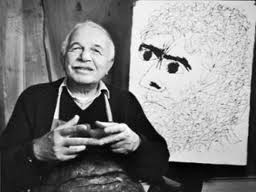 The Stephen Lee Taller Ben Shahn Archive, which focuses on the life and work of New York artist Ben Shahn (1898-1969), was assembled by Dr. Stephen Lee Taller of Berkeley, California, who died in 1997.  Dolores Taller, widow of Dr. Taller, presented the Archive as a joint gift to both the Fine Arts Library and Harvard University Art Museums in 1999.

Ben Shahn spent his early years in New York City.  He became interested in social and political issues beginning in the 1920s.  This interest is reflected in his unique style of social realism, which he maintained throughout his long career.  He designed posters and graphic works for labor unions, political candidates, and social causes.  His most famous series revolved around the trial of Sacco and Vanzetti in Boston and the injustices inherent in the legal system.  As a prolific graphic artist, Shahn’s work may be found in book and magazine illustrations and covers, record jackets and political pamphlets and posters.

Dr. Taller knew Ben Shahn’s oldest son Ezra when they were both students in New York City.  He began his collecting in earnest in the 1980s after a successful career in internal medicine.  Rather than focusing on original works of art, Dr. Taller chose to collect primarily printed images by Shahn produced in a variety of media.  At his death the Taller collection included over 800 works of graphic art including drawings, prints, posters, and artists’ proofs, which are now housed in Harvard University Art Museums.  The bulk of the collection, now at the Fine Arts Library, includes books, periodicals, exhibition catalogs, academic papers, and ephemera relating to the life and work of Ben Shahn.

Dr. Taller’s goal was to collect every printed image by Shahn for the Archive.  To meet his goal he corresponded with art and book dealers, as well as Shahn scholars throughout the world.  At his death he was in the process of creating an online inventory of all known works by Shahn with the exception of Shahn’s photographic work.  The Archive arrived at Harvard with a database in FileMaker Pro created by Dr. Taller, which may be accessed in the library.  The Fine Arts Library will continue to add material relating to the work of Ben Shahn both to the Archive and to the database.

The collection is described in the HOLLIS catalog and a number finding aids for specific parts of the collection are available. 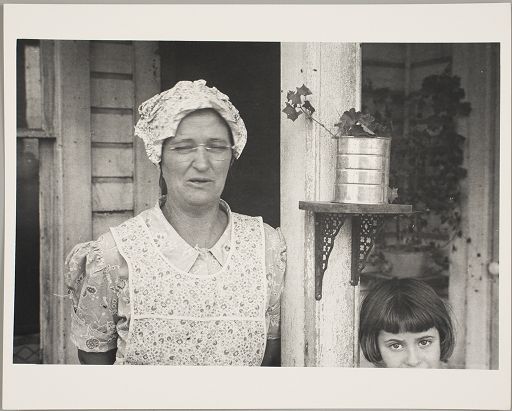 Here are some useful links for anyone conducting research on the life and work of Ben Shahn: