RESOURCES AND RESEARCH STRATEGIES FOR ESSAY 3

While the panoramic or "wide gaze" approach to research can be good ways to help generate an interest or area of exploration, research projects often require you to look close up at a body of research produced by scholars in a particular field.

This research is typically collected, codified, and made 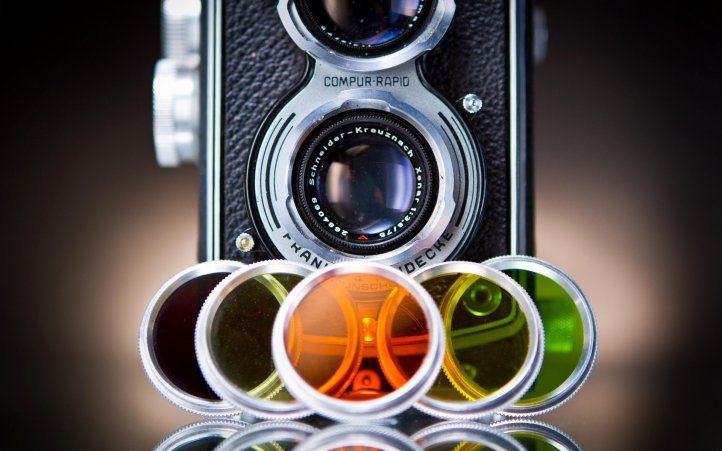 findable in a tool called a subject database.

MLA International Bibliography (EBSCOhost):  The most important academic database for deep searching of the scholarship produced about all periods of literature (and in all languages). It also has strong and substantial coverage of scholarship on film, popular culture, folklore,and film.  If a Literature Department teaches it, you'll find it covered here.

Project Muse: A trusted provider of authoritative humanities and social science books and journals from more than 200 of the world’s most distinguished university presses and scholarly societies.

America: History and Life: the premier database for historical scholarship on North American (what is now the United States and Canada), from prehistory to the present.

International Bibliography of Theatre and Dance