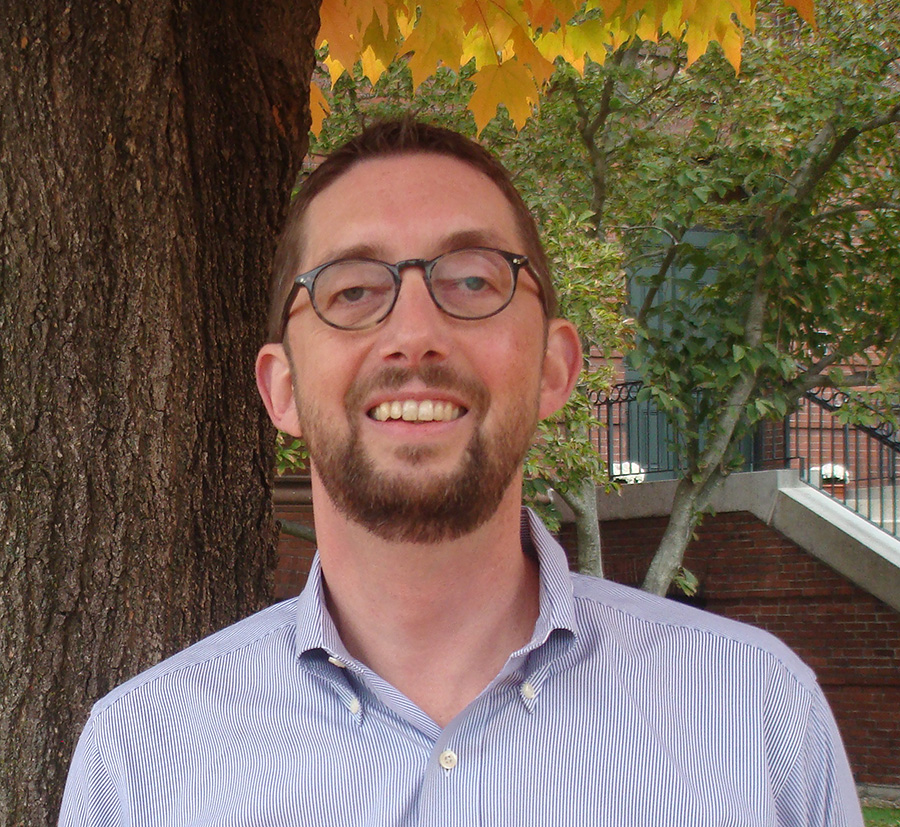 There are several databases that will be useful for finding articles on films and filmmakers as well as contemporary reviews of films. While you will find overlapping coverage among them, each of them searches certain unique journals so for the most comprehensive results you'll want to search each of these.

The most comprehensive database, with coverage back to 1914 (although most coverage is 1980 to date). This is the best place to start.

Coverage only from 1976-2001 but contains some material not found in Film & Television Literature Index.

FIAF Index to Film Periodicals Plus (Harvard only)

Less essential, but there are still a handful of titles found here and not elsewhere.

For books that Harvard owns, either online or in print, use HOLLIS. Remember to search the various words to describe film; all of these terms are used almost interchangeably: film, cinema, movies, motion pictures, moving pictures.

Use WorldCat (Harvard only) to search the collections of most of the academic libraries in North America and western Europe.

If Harvard doesn't own the book you're looking for, try requesting it from one of our Ivy+ partners via Borrow Direct (Harvard only, you'll get it in 2-4 business days), or Interlibrary loan (takes longer but you can basically get anything).

DVDs and other video formats can also be found using HOLLIS. There's a browseable collection on the A level of Lamont Library, but many items are in storage so searching the catalog is advised.

The Asphalt Ribbon (George Kuchar & his class, 1978, collection of the Harvard Film Archive)

The films and videos in the HFA collection are all found in HOLLIS. If you locate a film that you'd like to screen, please contact the Archive to arrange a screening. The HFA is open to Harvard affiliates as well as outside researchers. See their access policies for details about visiting.

Generally there is no way to search across film archives to discover who might own a particular film. These tools, however, can sometimes be useful.

Some film archives include their film collections in WorldCat.

Searches across archives in the US and Europe. These are archives which may also contain film, rather than film archives.

To Love aka Ljubav (Vlatko Gilic, 1973, collection of the Harvard Film Archive)

For information on the many streaming resources available through the library, see the Streaming Video @ Harvard guide.

To Love aka Ljubav (Vlatko Gilic, 1973, collection of the Harvard Film Archive)

In addition to IMDB and WIkipedia, you can find production information online at these sites:

Production information and plot summaries for every American film from 1893-1975, with less comprehensive information for post 1975 films.

From the British Film Institute, production information on films from over 170 countries, from the silent era to the present.

Posters, lobby cards, advertising material, and other collateral from the film making and exhibiting business are often housed in university libraries and archives. At Harvard the largest collection of ephemera is the Lothar and Eva Just Stills Collection. Discovering individual items requires using the five finding aids that describe the contents of the collection. Links to the finding aids and tips for using them can be found here.

Other HFA collections often include paper material along with films. A full list of the collections can be found on this page.

To find ephemera outside of Harvard, try using the tools listed in the Find Films section above.