Josiah Quincy [etching after a painting?, ca. 1800?] (Note: Original painting by Gilbert Stuart is owned by the Boston Museum of Fine Arts.) 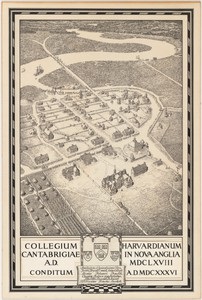 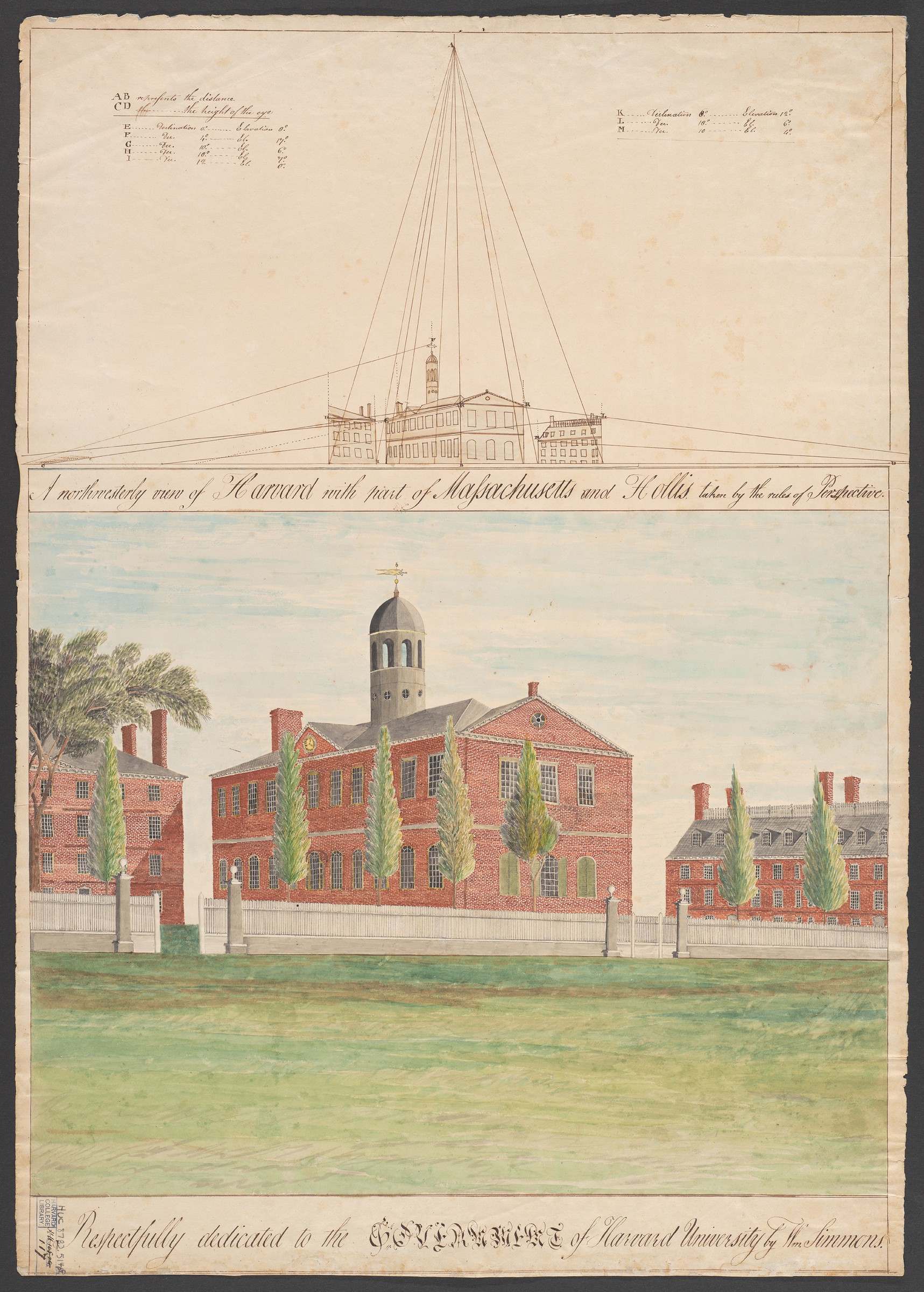 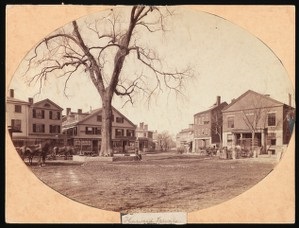 Northwesterly view of Harvard [Hall], with part of Massachusetts and Hollis, taken by the rules of perspective, ca. 1803. Mathematical thesis by William Simmons, AB 1804.

Photographic views of Harvard Hall, 1764, 1841-1968 On the western edge of Harvard Yard stands Harvard Hall, the fourth oldest building on Harvard University's campus. It was built from 1765 to 1766 to replace the previous Harvard Hall, which was destroyed by a fire in January 1764.  The Photographic views of Harvard Hall provide a visual record of America's first building designed exclusively for academic uses and Harvard University's fourth oldest building, its grounds, and the surrounding area from 1764 to 1968. The 158 images are comprised of photograph prints and reproductions of drawings, and formats include salted paper prints, albumen prints, gelatin silver prints, collotype prints, and letterpress halftone prints.

Photographic views of Massachusetts Hall, 1850s-1960s Built between 1718 and 1720, Massachusetts Hall is the oldest surviving building on Harvard University’s campus, as well as the second oldest academic building in the United States, preceded only by the Wren Building at the College of William and Mary.  The Photographic views of Massachusetts Hall provide a visual record of Harvard University’s oldest surviving building, its grounds, and the surrounding area from 1795 to the mid-twentieth century, and they include reproductions of eighteenth century drawings and photographs ranging from the 1850s to the mid-twentieth century, with formats such as salted paper prints, albumen prints, collodion prints, collotype prints, and a stereograph.

Photographic views of University Hall, 1815, 1857-1970 Located in the center of Harvard Yard, University Hall was built in 1815. It originally contained Harvard University's chapel, six classrooms, the president's office, and the commons, consisting of four dining halls.  The Photographic views of University Hall provides a visual record of an academic and commons building designed by Charles Bulfinch, who is considered to be the first American professional architect, as well as its grounds and surrounding area from 1815 to 1970. Images include a reproduction of a drawing, a postcard, and photograph prints.

Photographic views of Wadsworth House, 1858-1970 Wadsworth House, located in the southwest corner of Harvard Yard, was built in 1726 to serve as the residence of Harvard University's presidents, beginning with President Benjamin Wadsworth, for whom the building is named. The Photographic views of Wadsworth House provide a visual record of Harvard University's second oldest building and former presidents' residence, its grounds, and the surrounding area from 1858 to 1970. All images are photograph prints, and the processes include salted paper prints, albumen prints, collodion prints, collotype prints, and gelatin silver prints.