Guide to navigating the Chayet collection

This guide will help users navigate these tools to access the large amount of digital material.

Full-text search is available for all Looking at the Law transcripts. Select the tab at the top of this form to choose which date range to search across.

You can modify and/or combine search terms using the following:

Full-text search is available for all Looking at the Law transcripts. Select the tab at the top of this form to choose which date range to search across.

You can modify and/or combine search terms using the following:

The collection’s Master Document (Microsoft Excel workbook) allows users to access every existing transcript and audio recording at the individual episode level, as well as select audio at the Tape/CD level (a playlist representing the content found on a specific physical tape or CD). It also provides access to select metadata for individual episodes of Looking at the Law in a manner that is easy to navigate. If you do not have access to Microsoft Excel, the workbook can be imported into Google Sheets as is.

The Master Document is organized chronologically and contains six separate tabs: a “Read Me” tab with instructions, and one tab for each decade (e.g. 1976-1979, 1980-1989, etc.). Each tab includes the following eight columns containing useful information – from left to right – for every script/episode: Title | Parties in Case (if avalilable) | Assumed Broadcast Date | Transcript Link | Audio Link (if avalilable) | Link to Full Tape/CD Playlist (if available) | Citation Label | Notes.

To access the digitized audio recordings using the finding aid: 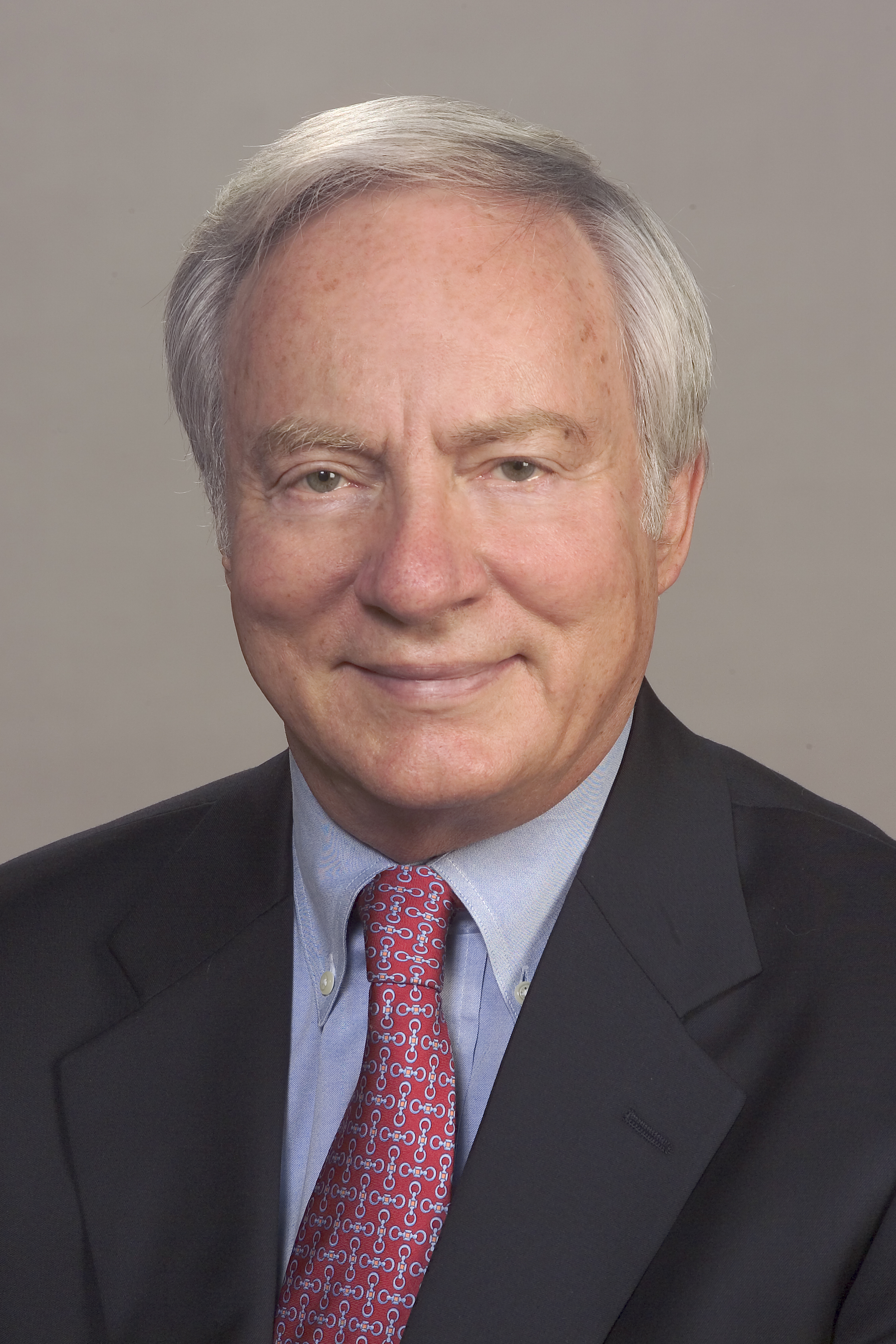 Neil Lewis Chayet (1939-2017) was born in Boston, Massachusetts on January 17, 1939. He was the son of a district court judge (Ely Chayet) and received his bachelor’s degree from Tufts University in 1960 and his J.D. from Harvard Law School (HLS) in 1963. Chayet pursued a legal career focused primarily on medical law and worked on several high-profile cases. He began his radio career as the host of Looking at the Law on April 1, 1976 and hosted every episode of the program (more than 10,000 in all) until its end on June 30, 2017. See the biographical note in the collection's finding aid for more information.

The Neil Chayet collection of audio and transcripts from Looking at the Law, along with funding to digitize the transcripts and audio recordings, was generously donated to the Harvard Law School Library in July 2018 by Neil's wife, Martha Chayet.

The collection was arranged, digitized, and made accessible by staff in HLSL's Historical & Special Collections and Digital Lab departments, as well as by Harvard Library Imaging Services and Media Preservation Services.