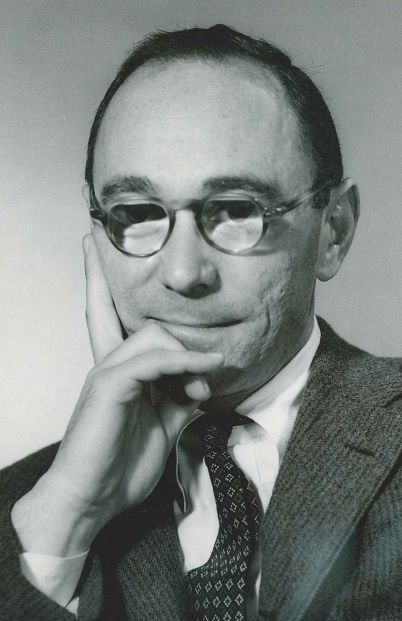 Jerome S. Bruner (1915-2016) was an American psychologist and educator whose work on cognitive psychology, learning, and memory in young children influenced the American educational system. Bruner attended Duke University (BA 1937) and Harvard University (PhD 1941). After serving as an expert on psychological warfare for the United States Army in France during World War II, Bruner returned to Harvard in 1945, becoming professor of psychology (1952). From 1960 to 1972 he also directed the University's Center for Cognitive Studies and, in 1965, served as President of the American Psychological Association. He left Harvard to become professor of experimental psychology at the University of Oxford (1972-1980). Bruner returned to the United States in 1980 to continue his research in developmental psychology at the New School for Social Research in New York City, and at the New York Institute for the Humanities, New York University.

For more information about the Bruner Library, please contact the MPIP Library staff at library@mpi.nl

For more information about the Bruner papers and how to request access to them, please contact the Harvard University Archives reference staff at archives_reference@harvard.edu