This guide was created as a finding aid for the collection that was given to the Widener Library by Thomas C. Owen. The collection resides at the Harvard library's depository and consists of 6 boxes of materials and several related items. 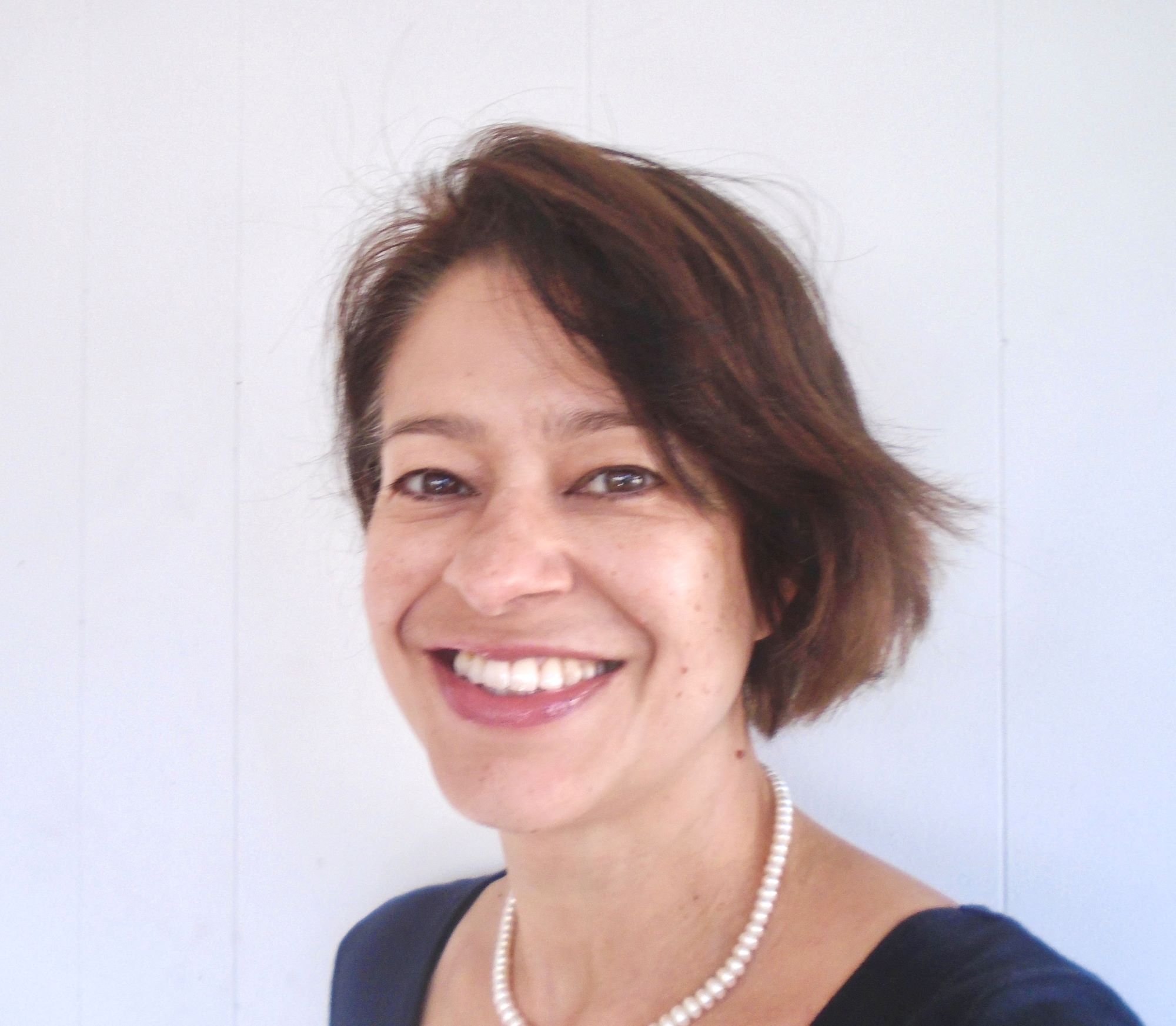 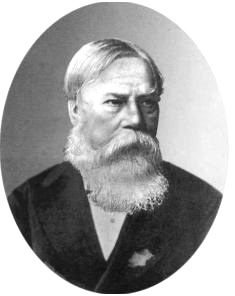 This guide was created as a finding aid for the collection that was given to the Widener Library by Thomas C. Owen.

The collection resides at the Harvard library's depository and consists of 6 boxes of materials, which can be recalled through the HOLLIS catalog (HOLLIS number: 013767449). This guide contains description of contents of each box. In addition to that, some parts of the collection have been cataloged individually and you can find them in the Related Materials section. The guide also offers the background information about the collection and its donor.

Dr. Owen's own guide to his collection was used as a basis for this library guide.

The materials in this collection consist primarily of microfilms and photocopies of primary sources as well as rare books, pamphlets, and articles on Russian social and economic history from 1800 to 1917 from libraries and archives in Moscow (Russia). All items listed are microfilms unless otherwise identified. The main criterion for inclusion in this collection was that the work not be held at Harvard University or be readable on line in Google Books. Several items held at Harvard remain in this collection for the convenience of scholars who might wish to consult them while examining closely related materials. Links to HOLLIS catalog are provided for such items.

The diary of Fedor V. Chizhov, 3,952 pages long, is the most important document in the collection.  It had not been examined in detail by any scholar, Soviet or Western, during the half-century after it was unsealed in 1917, forty years after his death. Chizhov (1811-1877 ), a Slavophile intellectual, acted as the primary spokesman for the interests of the Moscow merchants, few of whom were literate enough to articulate their own economic demands. Although he had taught mathematics and studied art history in the 1830s and 1840s, Chizhov embraced the cause of Russian economic development, taught himself political economy, and edited the first publications devoted to tariff protection for Russian industry after the Crimean War. In the 1860s and 1870s, he participated in the organization and management of some of the first banks and railroads in the empire as well as a steamship line.

The collection was donated to Harvard by Thomas C. Owen, who initially obtained these materials for his own research. F.V. Chizhov figured prominently in his dissertation and first book and eventually became the subject of his fourth book. Dr. Owen's own guide to his collection was used as a basis for this guide. You can learn more about Thomas C. Owen and his research in About the donor section of this guide.