To find DVDs of films about Berlin, use the Advanced Search in HOLLIS, search for Berlin (Germany) as a Subject, and limit the Resource Type to "Videos/Film." DVDs can be watched at viewing stations on Level A in Lamont, or by checking out a DVD drive for your laptop at the Lamont front desk. 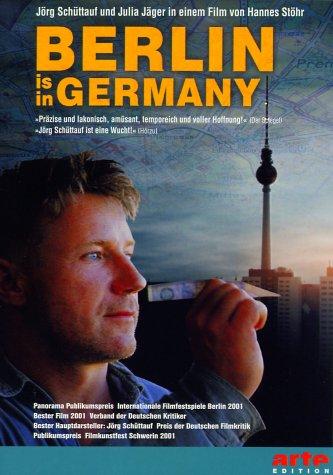 Special streaming collection:
Socialism on Film: The Cold War and International Propaganda
An unparalleled collection of documentaries, newsreels, and feature films produced in the Communist world, including the German Democratic Republic. Use the Advanced Search and filter by date, place, country of production, etc. (The films don't have English subtitles.)

We Understand Each Other: Documentary focusing on co-operation between Soviet and German children in a bilingual kindergarten in the German Democratic Republic.

The Eyewitness (Der Augenzeuge): Newsreel about an international youth festival held in East Berlin in 1951

Use these books to find films you'd like to watch, as well as history and criticism of them.