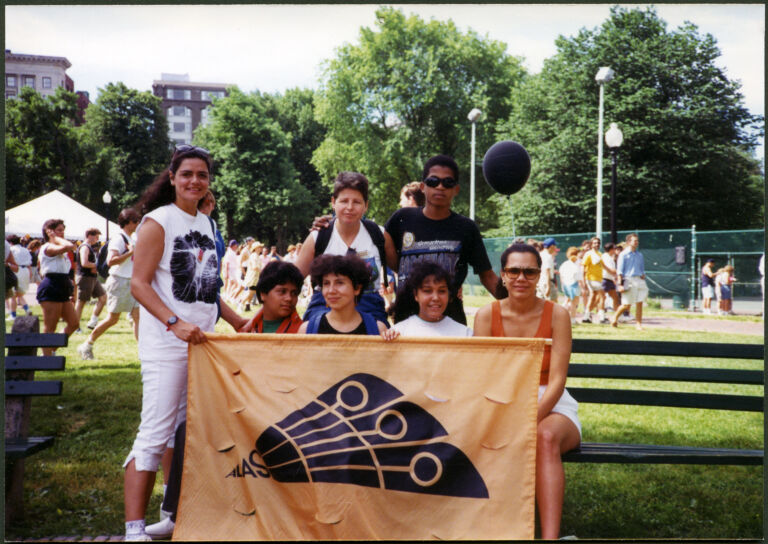 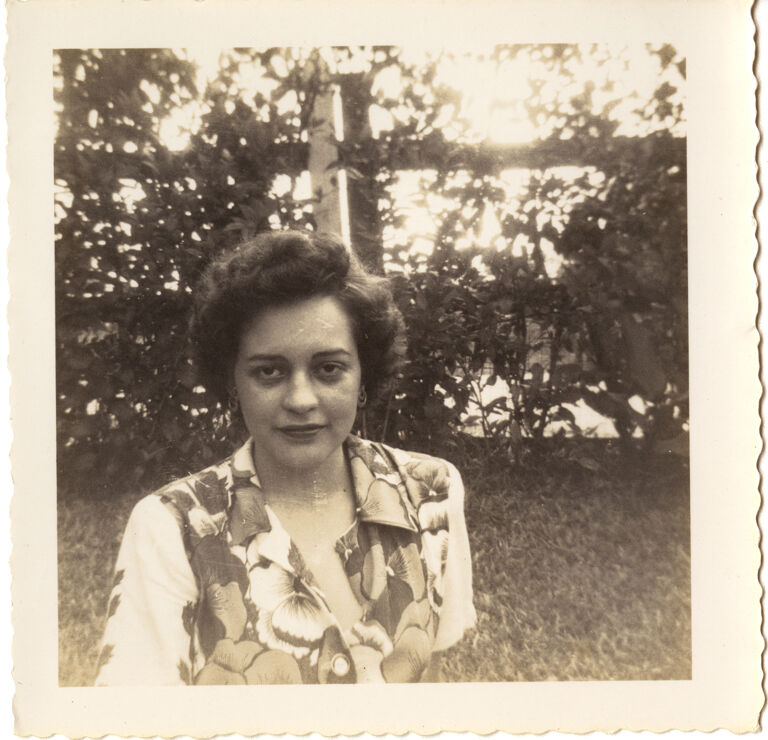 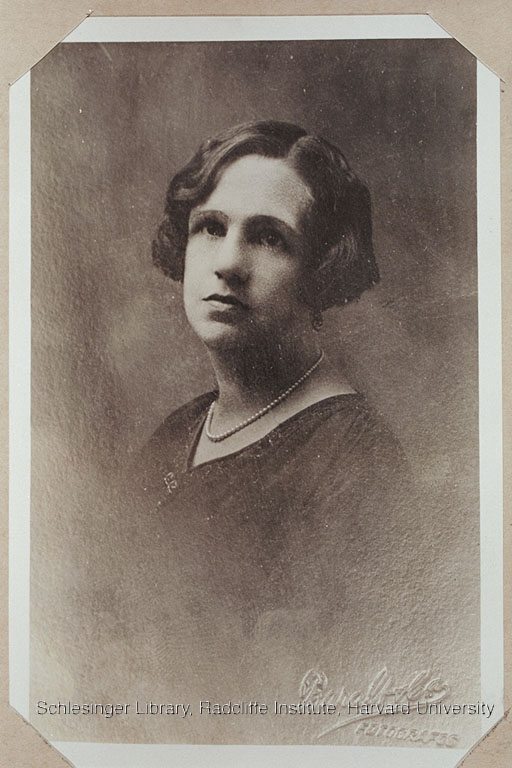 Start your archival research on Latinx and Hispanic Women with this guide.

This guide was originally posted by Julia Greider.