For context on the current crisis in Ukraine, here are a few resources: 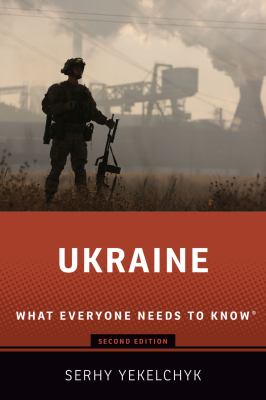 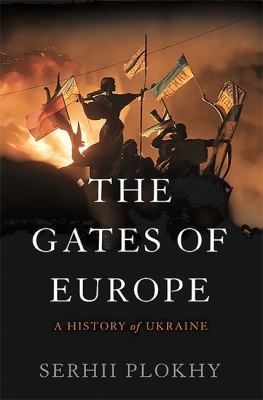 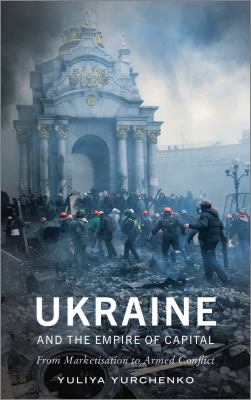 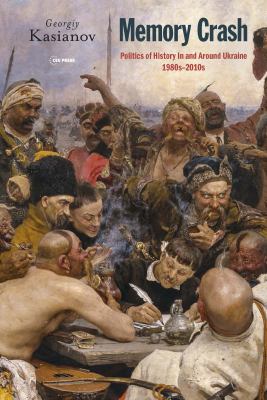 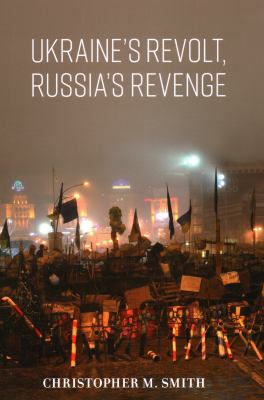 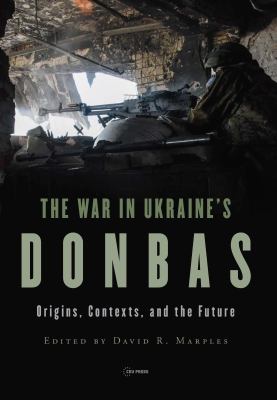 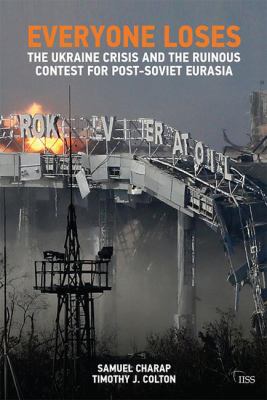 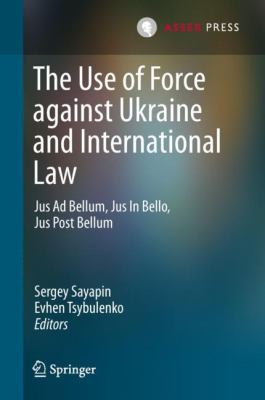 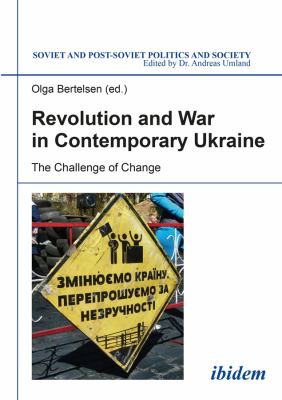 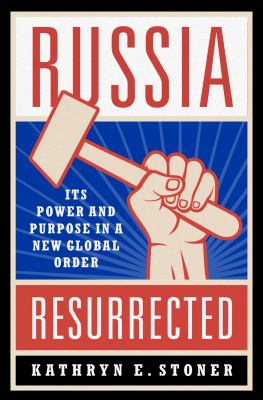 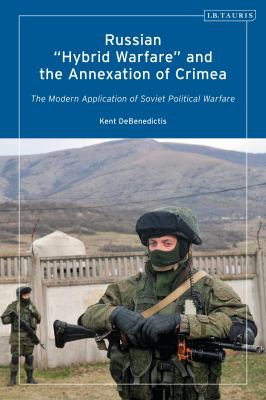 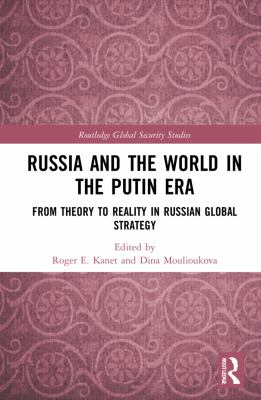 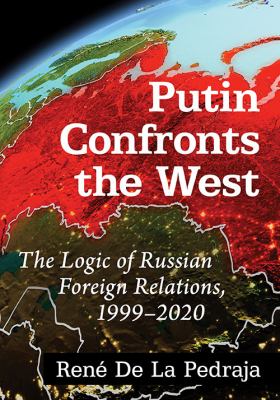 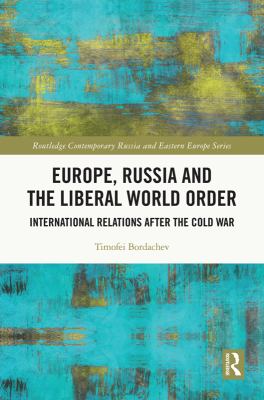 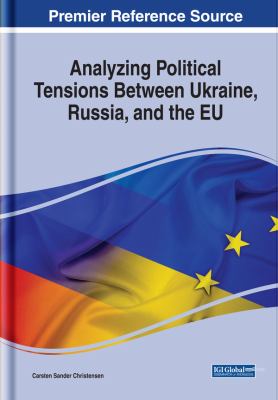 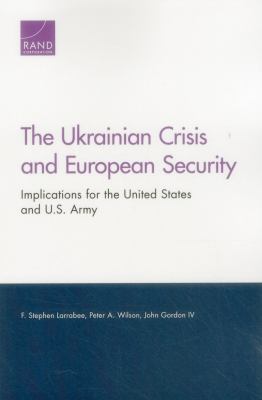 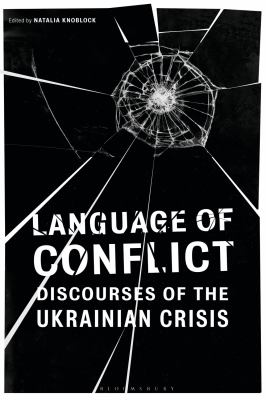 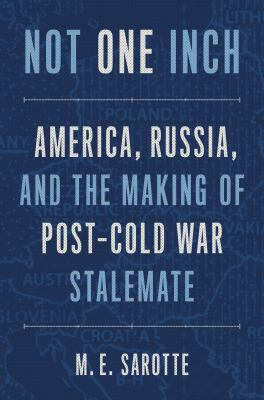 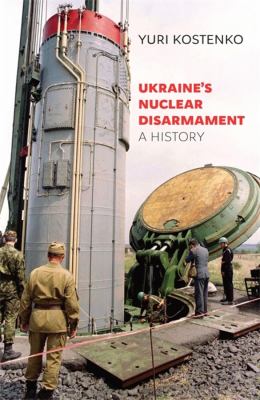 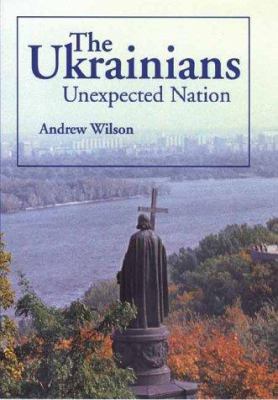