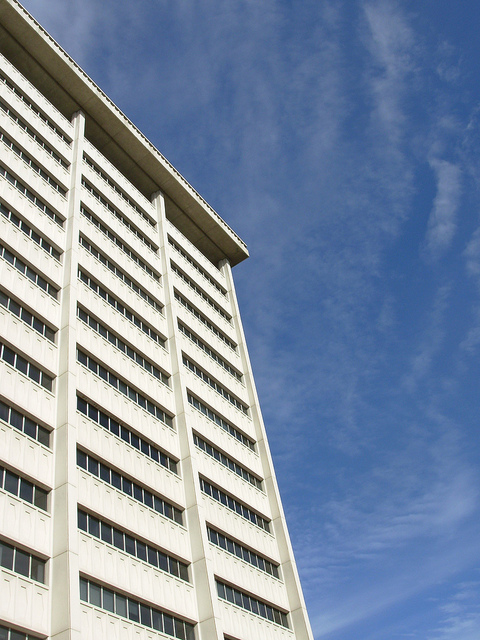 This research guide has been designed as a first point of entry for students in Social Studies 60, a Fall 2021 course taught by Don Tontiplaphol. 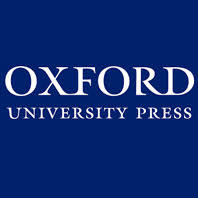 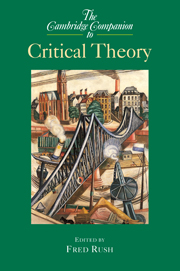 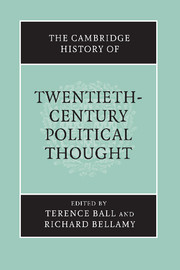 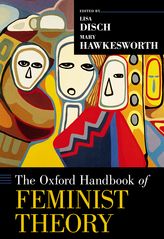 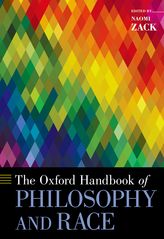 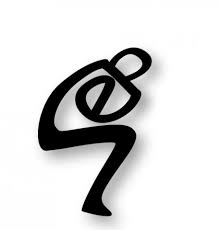 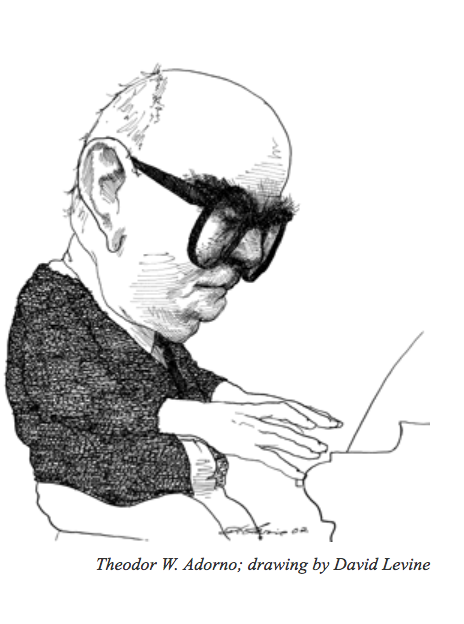 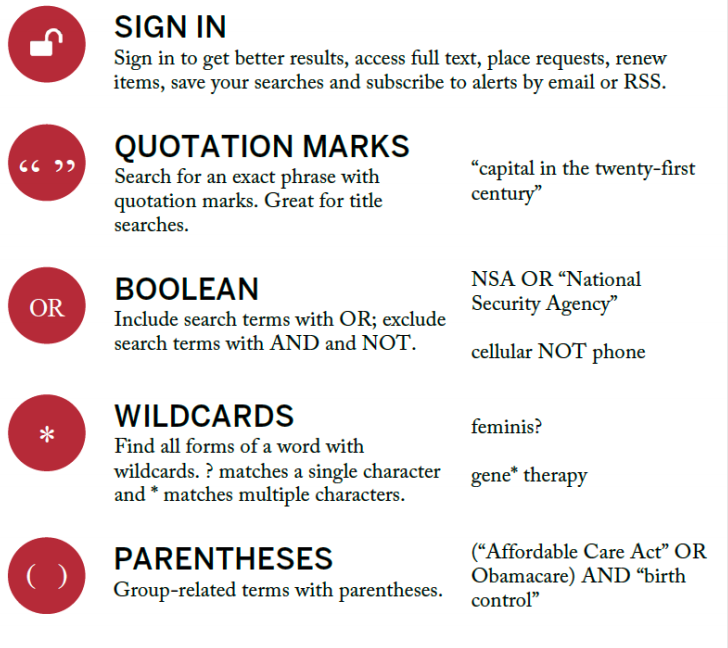 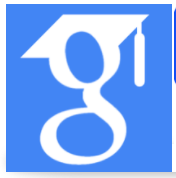