The Theodore Roosevelt Collection: A Guide for Researchers

The Theodore Roosevelt Center has created a digital presidential library, which serves as a depository for Roosevelt-related documents and ephemera. Partnerships with Harvard, the Library of Congress, and many other institutions have enabled the collections of those institutions to be available and searchable online. Newly-cataloged items are available on a weekly basis. In many cases, this resource is much easier to use and navigate than Harvard's databases.

Full text of many of TR's speeches can be found here.

Surviving films of TR, in the Library of Congress's collection, can be found on YouTube. 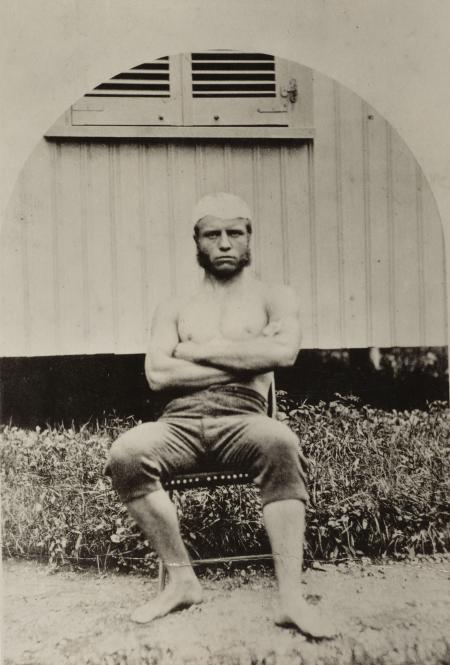 Theodore Roosevelt Birthplace
The Manhattan childhood home of TR, reconstructed after his death, offers guided tours throughout the year. It has just reopened after a complete renovation.

Theodore Roosevelt Inaugural National Historical Site
Following the assassination of President McKinley in Buffalo, NY, Vice President Theodore Roosevelt took the oath of office at this house on September 14, 1901. The site is now available for tours.

Pine Knot
Theodore and Edith Roosevelt purchased this small cabin in the Virginia woods in 1905 to use as a retreat from their busy lives in Washington. The house is now available by appointment for tours.

Society for the Gilded Age and Progressive Era (SHGAPE) An organization of historians who study and promote knowledge of American history from the Reconstruction era through the aftermath of World War I. The society brings together academic, public, and independent historians, as well as scholars in other humanities and social-science disciplines interested in these decades and their issues. 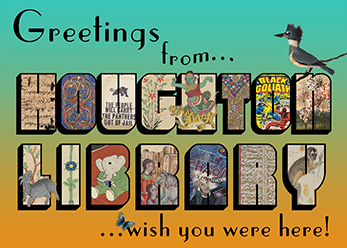 If you'd like to spend more time exploring the Theodore Roosevelt Collection, or any of the thousands of other amazing collections at Houghton, consider applying for a Houghton Library Undergraduate Fellowship, which provides housing, some meals, and a stipend for ten weeks in the summer to explore a topic of your choice, with support from library staff.

Applications are due in February. For more information, visit the main program site.