A guide to the Harvard Library's digitized collection of Slavic posters 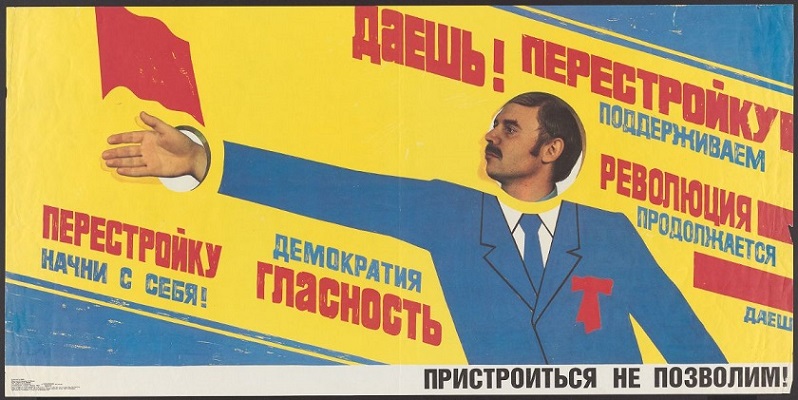 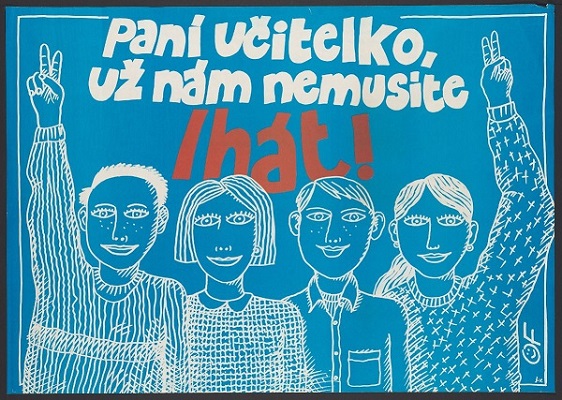 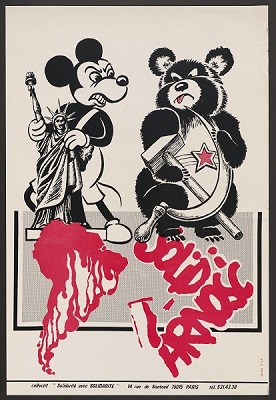 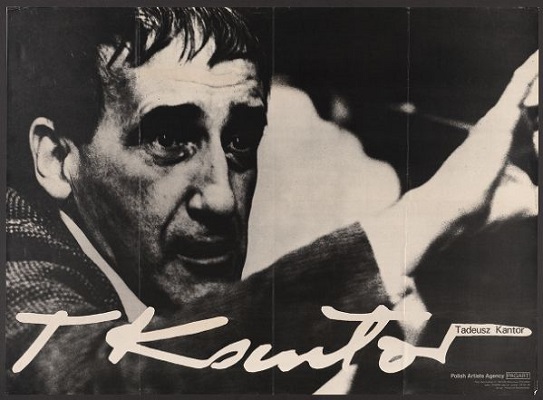 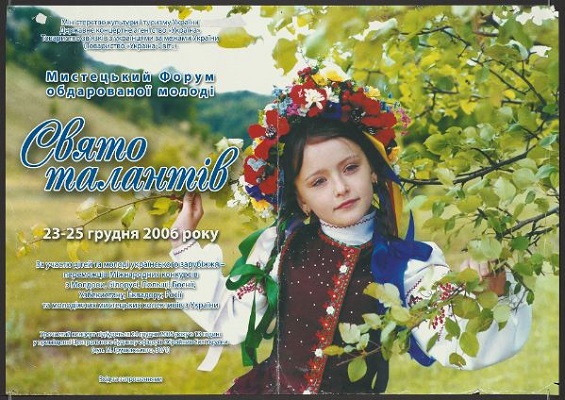 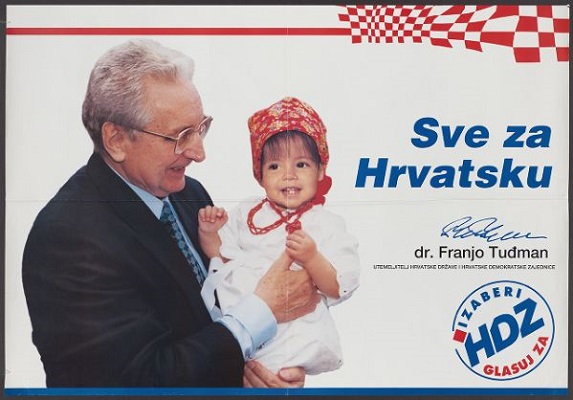 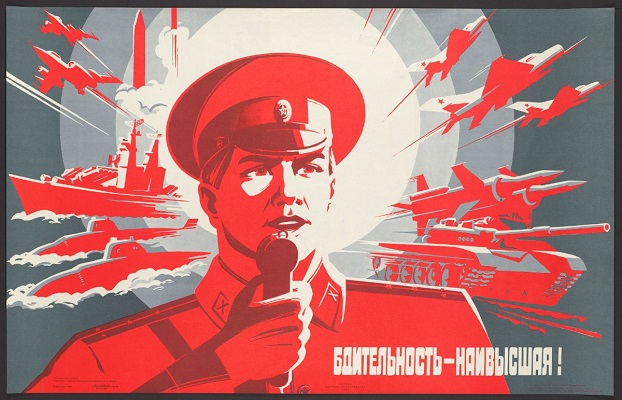 About the Slavic poster collection

The Widener has a unique collection of over 1500 posters from different Slavic countries (specifically Bulgaria, Croatia, the Czech Republic, Poland, Russia, Soviet Union and Ukraine). The collection dates from the beginning of the last quarter of the 20th century until the present.

Despite the regional, cultural and stylistic differences, there is a common experience that all of these countries shared during this truly unprecedented period: in the 1970s all of them still remained confined within the socialist camp in the so-called era of “stagnation”, then in the 1980s protest movements like the Solidarity movement in Poland began to shake the foundations of the political system, and by the end of that decade and in the early 1990s all of these countries underwent a complete change of political regime (and in some cases even borders), with some (such as Ukraine, Croatia and others) gaining full independence. The years that followed brought new political and social realities to all Slavic countries, as well as previously unthinkable political, cultural and personal choices.

All of this is reflected in the posters, and not just in those that are overtly political, but also in those that deal with cultural and social issues, as their very content and approach reflect the times when they were created. From the Soviet propaganda posters promoting the only existing party and its leaders to the Perestroika years with its reflection on the Soviet past and shift of focus to the individual, Polish Solidarity posters produced in France, the Velvet Revolution posters demonstrating the trademark Czech sense of humor, portraits of Bulgarian authors, Polish opera posters, posters commemorating the Ukrainian Famine of the 1930s and those celebrating Russian artists, the collection of Slavic posters presents a vibrant and diverse image of the region during one of the most turbulent periods in its history.

As part of the Harvard Library's Open Your Hidden Collections! initiative the Slavic Division was able to digitize a significant part of its poster collection. In this guide all poster collections that have been digitized are hyperlinked directly to their own open access image galleries in HOLLIS Images. Otherwise a  HOLLIS catalog link is provided.