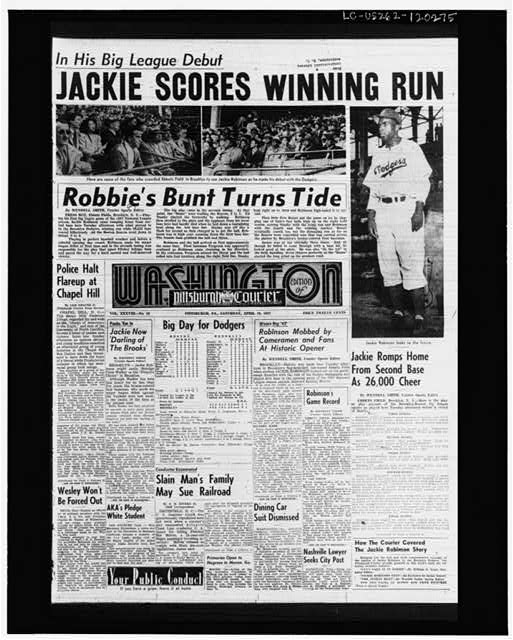 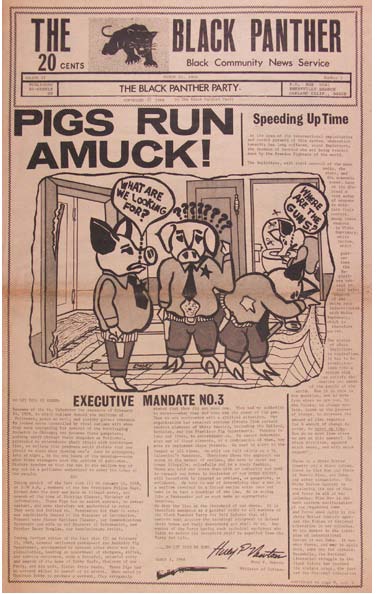 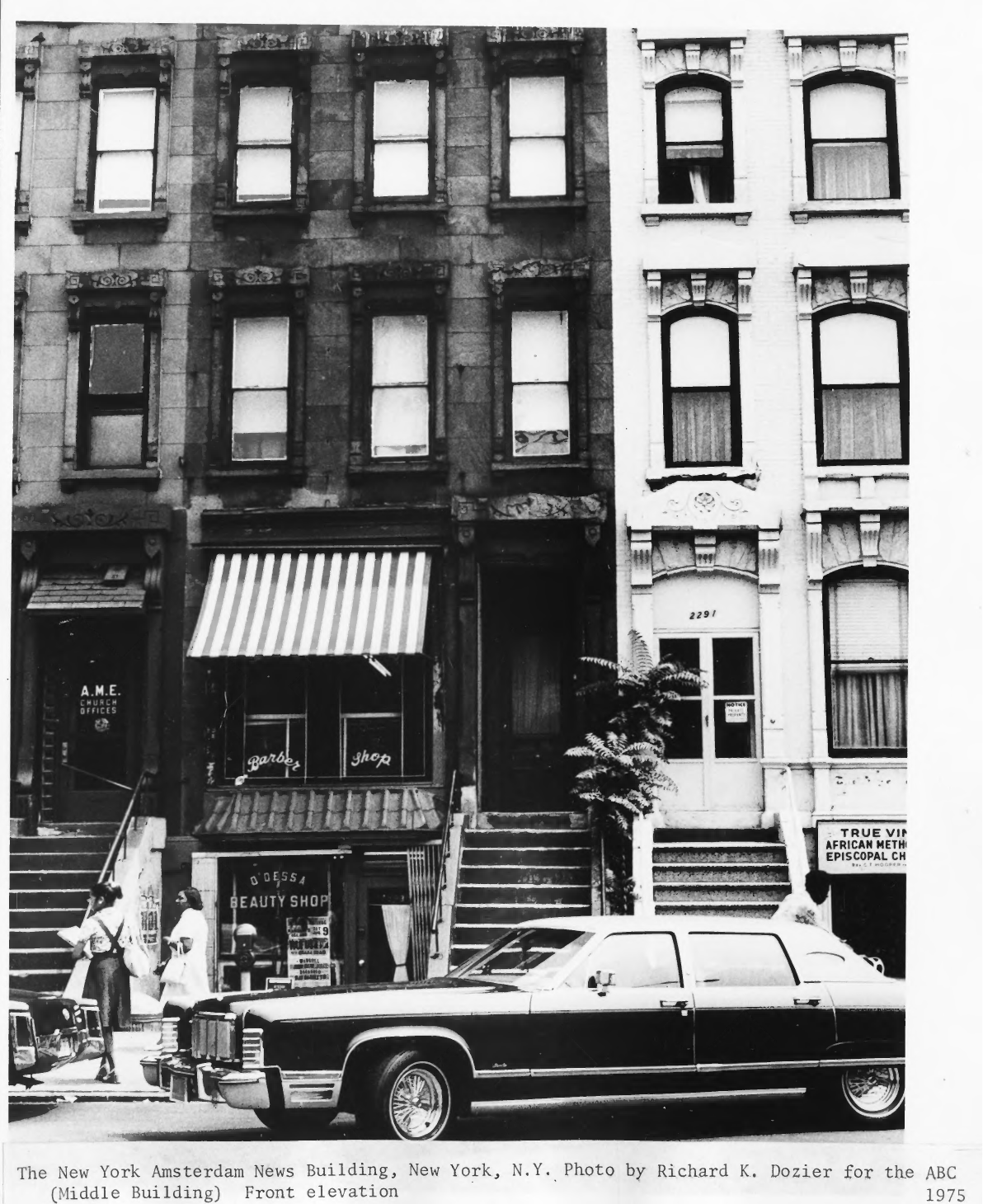 A full text collection of 270 black newspapers from 36 U.S. states, including many that are rare. Newspapers can be searched individually, together, or in your own customized title combinations.

Black Abolitionist Papers: This e-resource is a digital reproduction of the contents of the landmark, 17 reel microfilm edition of the same name, published in 1981. Black Abolitionist Papers was the first comprehensive, primary source research collection to detail the extensive work of African Americans to abolish slavery in the United States prior to the Civil War.  The approximately 15,000 articles, documents, correspondence, proceedings, manuscripts, and literary works of almost 300 Black abolitionists show the full range of their activities in the United States, Canada, England, Scotland, Ireland, France and Germany. Approximately 60% of the documents in this collection come from newspapers.  Microfilm edition | Index to the microfilm edition

Ethnic NewsWatch: An interdisciplinary full-text collection of newspapers, magazines, and journals of the ethnic, minority, and native press from 1960 to present. Designed to capture perspectives that manistream media overlooks or under-represents, Ethnic News Watch currently provides access to 52 newspapers from the African American, Caribbean, and African communities, Important African American titles include the Boston Banner (formerly the Bay State Banner), 1992-present; the Indianapolis Recorder, 1980-present; and the Oakland Post, 1991-present.

African American Newspapers, Center for Research Libraries (Chicago IL):  This consortium, which Harvard participates in, makes its collections available to members for free and unlimited use. Among its holdings are 126 African American titles, current and historical, on microfilm. To borrow CRL materials, simply submit an Interlibrary Loan request.  Read more