A guide to research resources about topics related to environmental justice and related intersectionality. With an emphasis on space and place. To find out more, browse the library, or talk with a librarian. 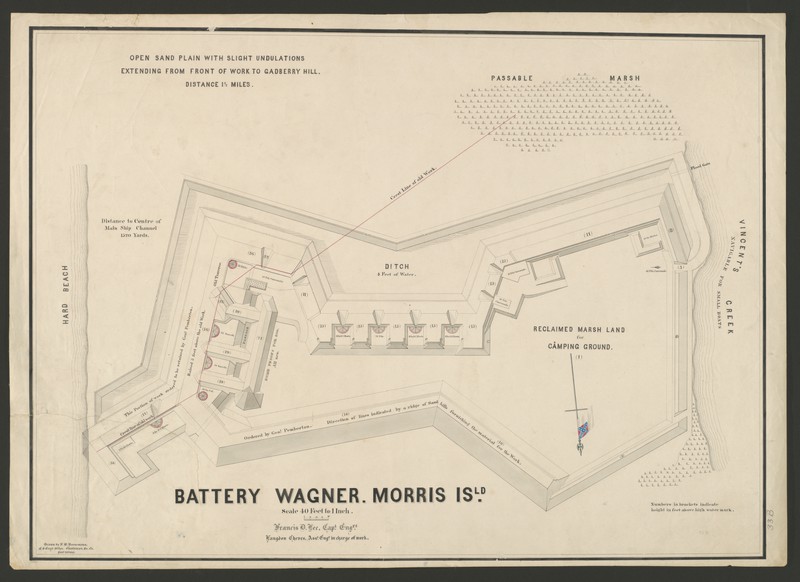 Space is to geography (and many other users of the term in the social sciences) as time is to history.  As you might expect, there are scholarly definitions of space beyond the colloquial. A Dictionary of Human Geography (Rogers, Alisdair, et al. 2013, "Space," Oxford University Press, 2013) defines space as “the geometric container in which life takes place and matter exists” and “the spatial ordering and arrangement of the world produced through social relations and practices."  Rogers and coauthors go on to articulate that in postwar scholarship, there has been a tension between “spatial science” (which might include less critical uses of geographic information science) focused on measurement and sometimes reductionist, on one hand, and on the other, cognitive and critical approaches to space.  The latter attempt to illuminate understanding, meaning, and justice, often through explorations of class, race, gender, and so on. More practical scholars find that it is not an either/or distinction. Both approaches can be used, even together, to study phenomena such as environmental injustice and other inequalities.  Spaces can be both physical (like a theater stage, a shopping center, an office building, a city, or a lake) or more cognitive [like "internet space," a competitive business arena (the "consulting space"), or the notion of "Arctic"].

Here are some sample searches in Google Scholar regarding space and environmental justice and related themes:

<space AND racialization AND "global south">

<space AND poetry AND racism>