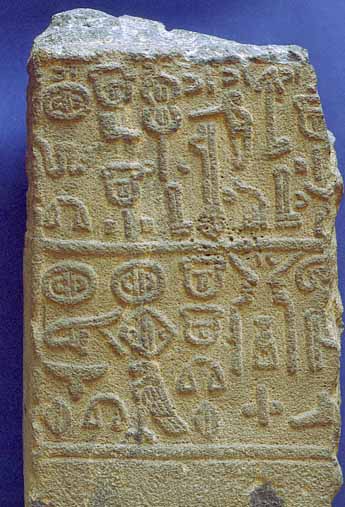 The Indo-European language family comprises most of the modern languages of Europe as well as many languages spoken to the east, such as the Indic and Iranian languages of Asia. Indo-European has been the object of linguistic study since the early 19th century, when early scholars established the main goals of the field: 1) to describe and explain the historical development of languages belonging to its ten branches (Indo-Iranian, Greek, Anatolian, Tocharian, Italic, Celtic, Germanic, Balto-Slavic, Armenian, Albanian), and 2) to reconstruct Proto-Indo-European (PIE), a prehistoric "proto-language" ancestral to all these branches. Until the 20th century, the formal study of Indo-European was carried out mainly in Europe, with much of the pioneering early research published in German. While Germany and Austria still host important centers of Indo-European scholarship, the post-war era has seen competing traditions or "schools" of Indo-European linguistics emerge elsewhere, such as in the U.S. (Harvard) and in the Netherlands (Leiden).