A Research Guide to manuscript / archival collections related to women journalists who worked for newspapers and magazines. 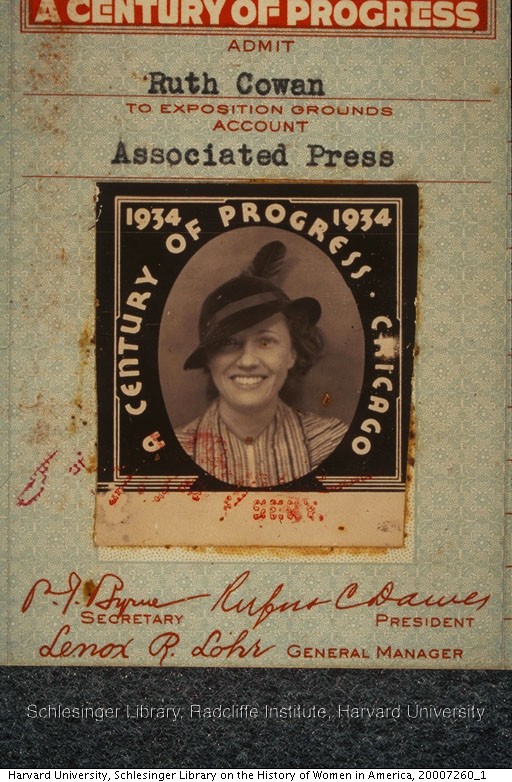 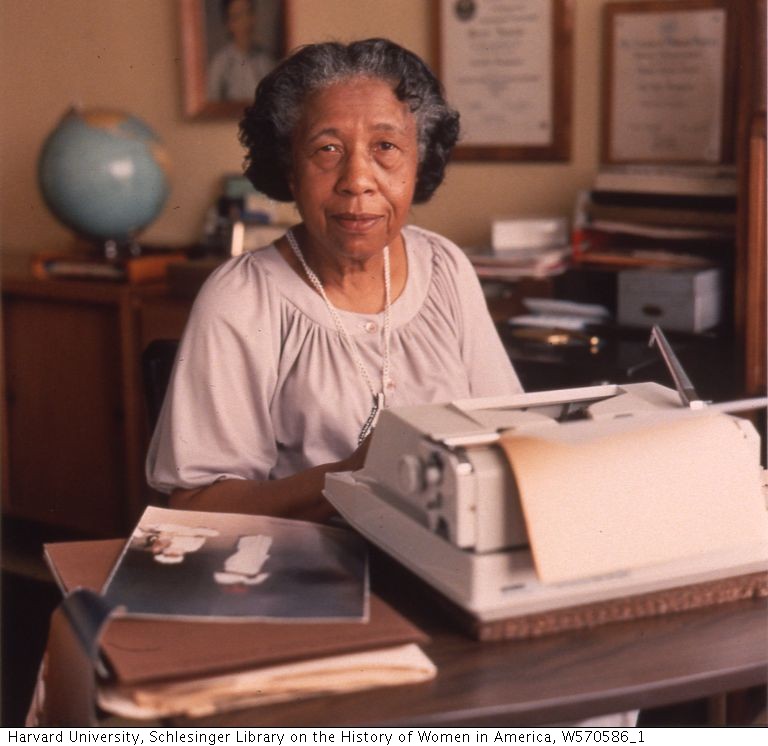 Start your archival research on journalists with this guide.