Interlibrary Loan at the Schlesinger Library 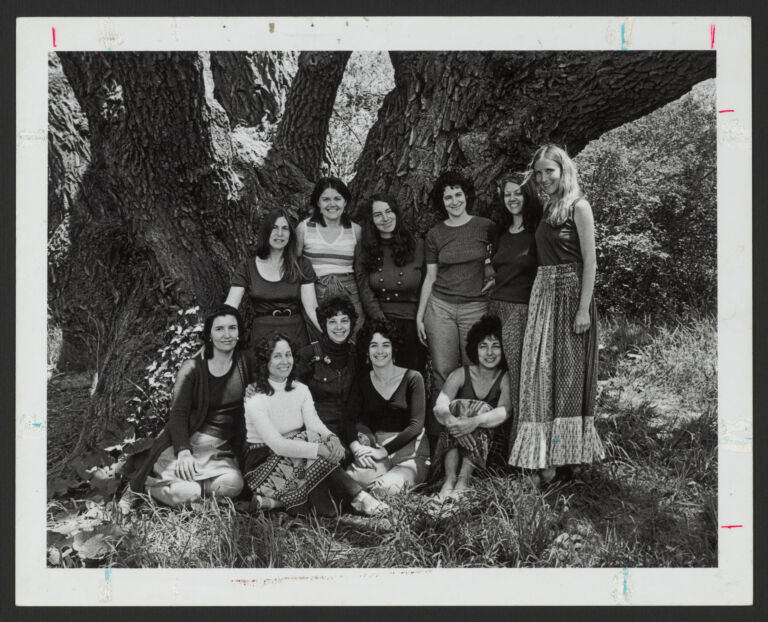 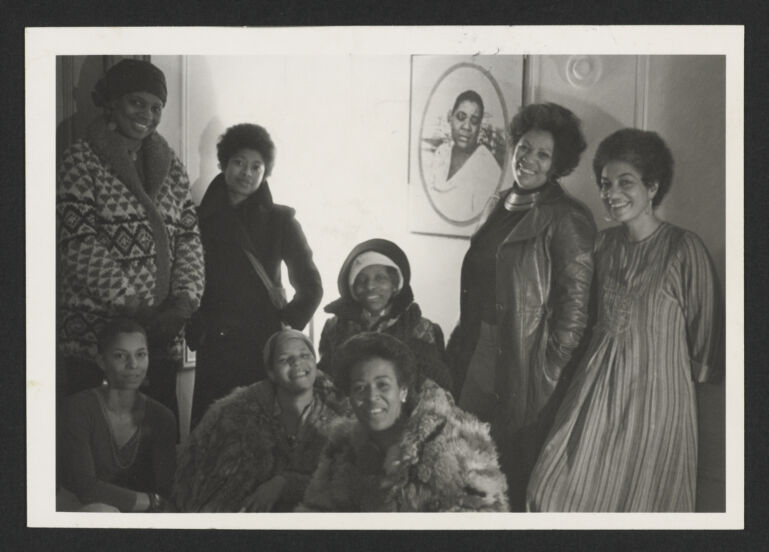 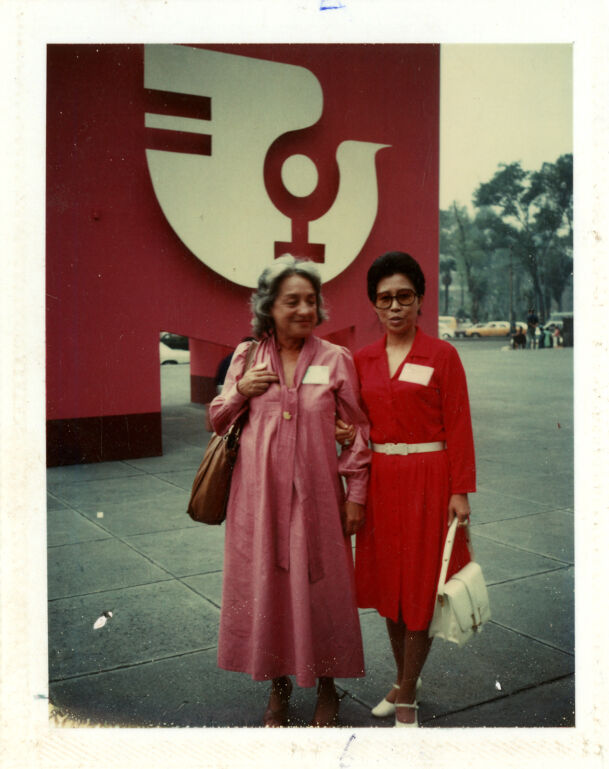 The following is a list of microfilm collections available for interlibrary loan from the Schlesinger Library. In many cases, only part of a manuscript collection has been filmed. Always consult the finding aid to determine if the material needed is available in microform.

When available, a link has been made to the online finding aid. This list is arranged in call number order. Please use this number when placing an interlibrary loan request. The number in parentheses at the end of the description is the call number for the original material.