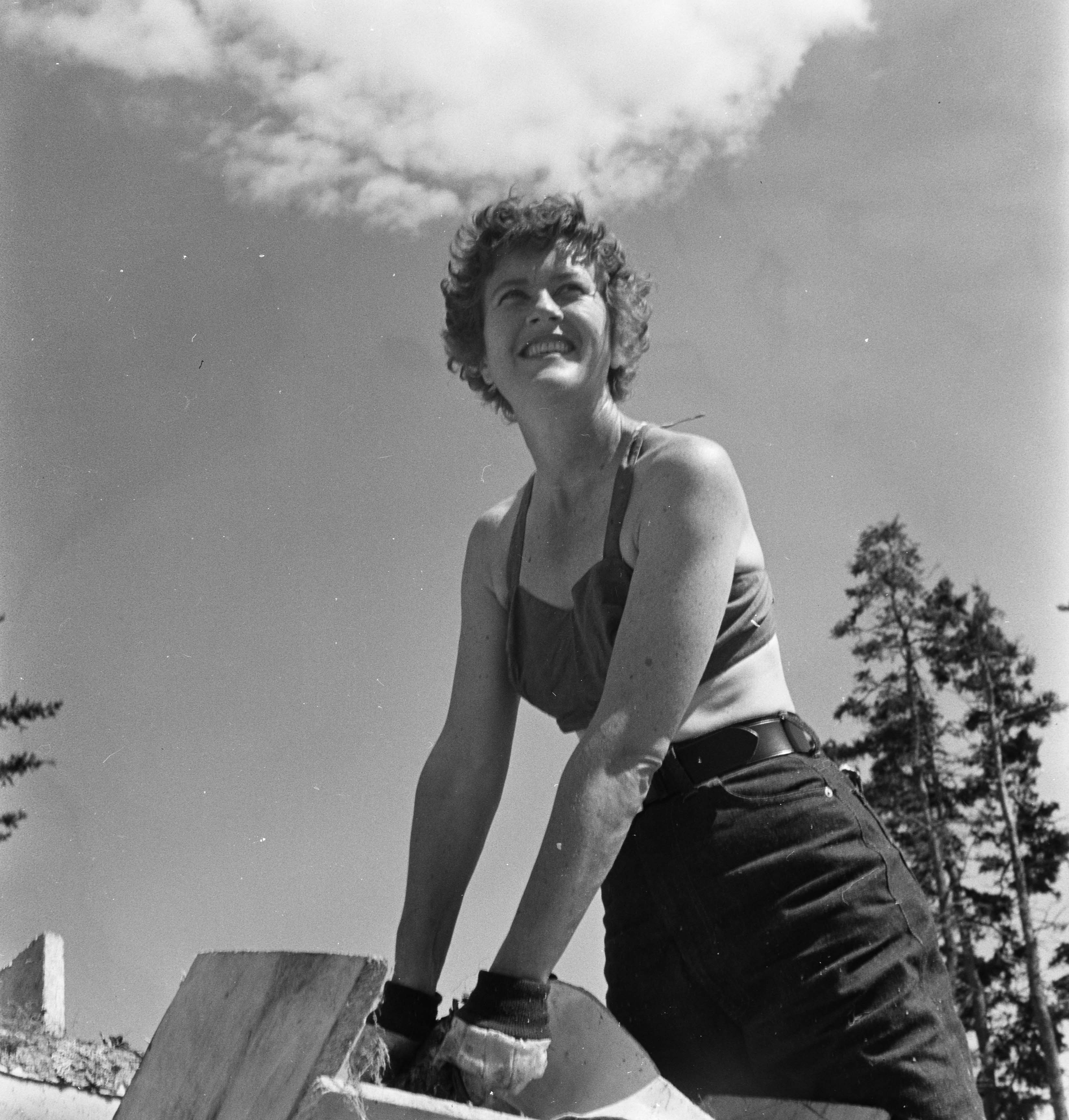 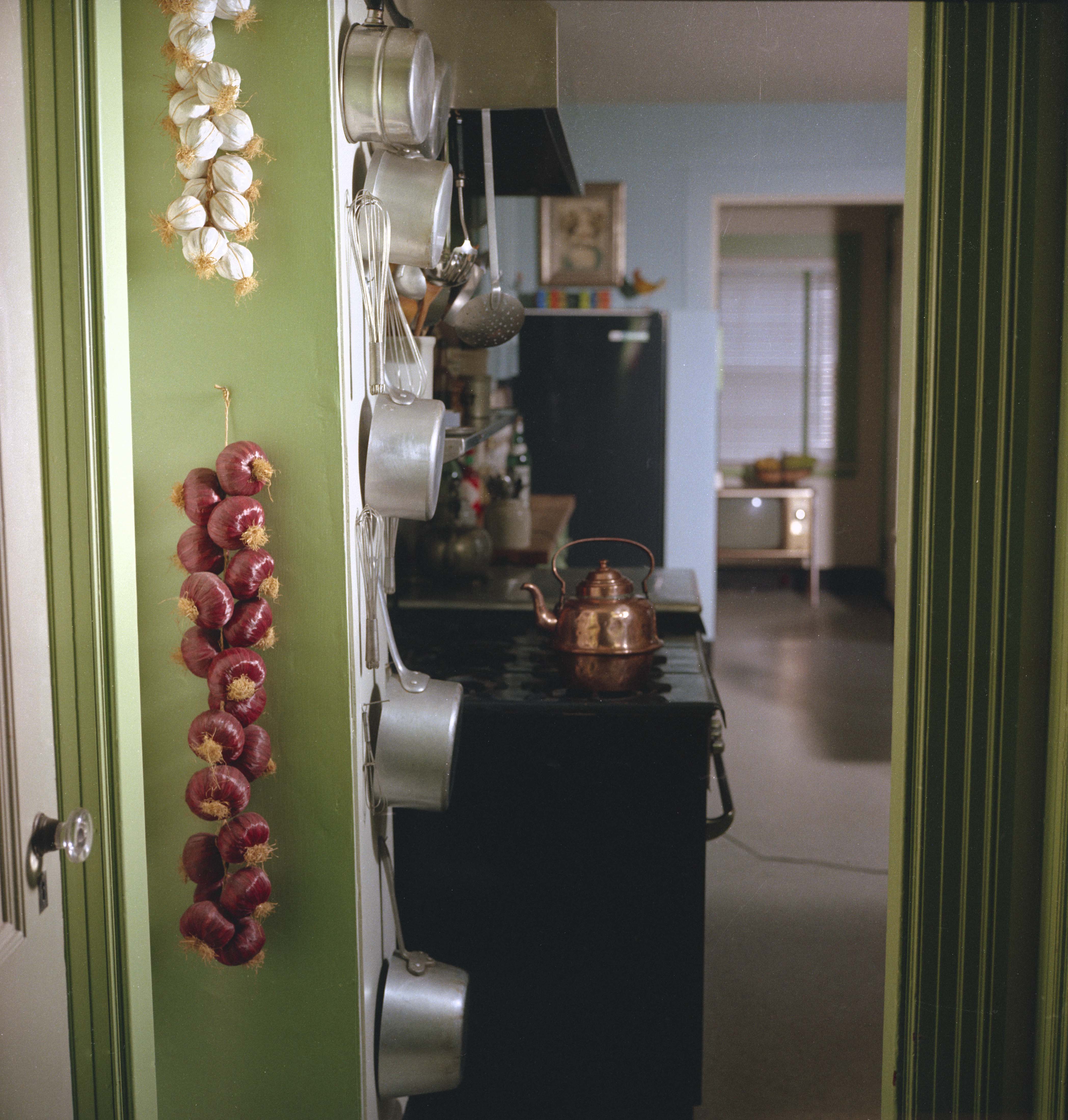 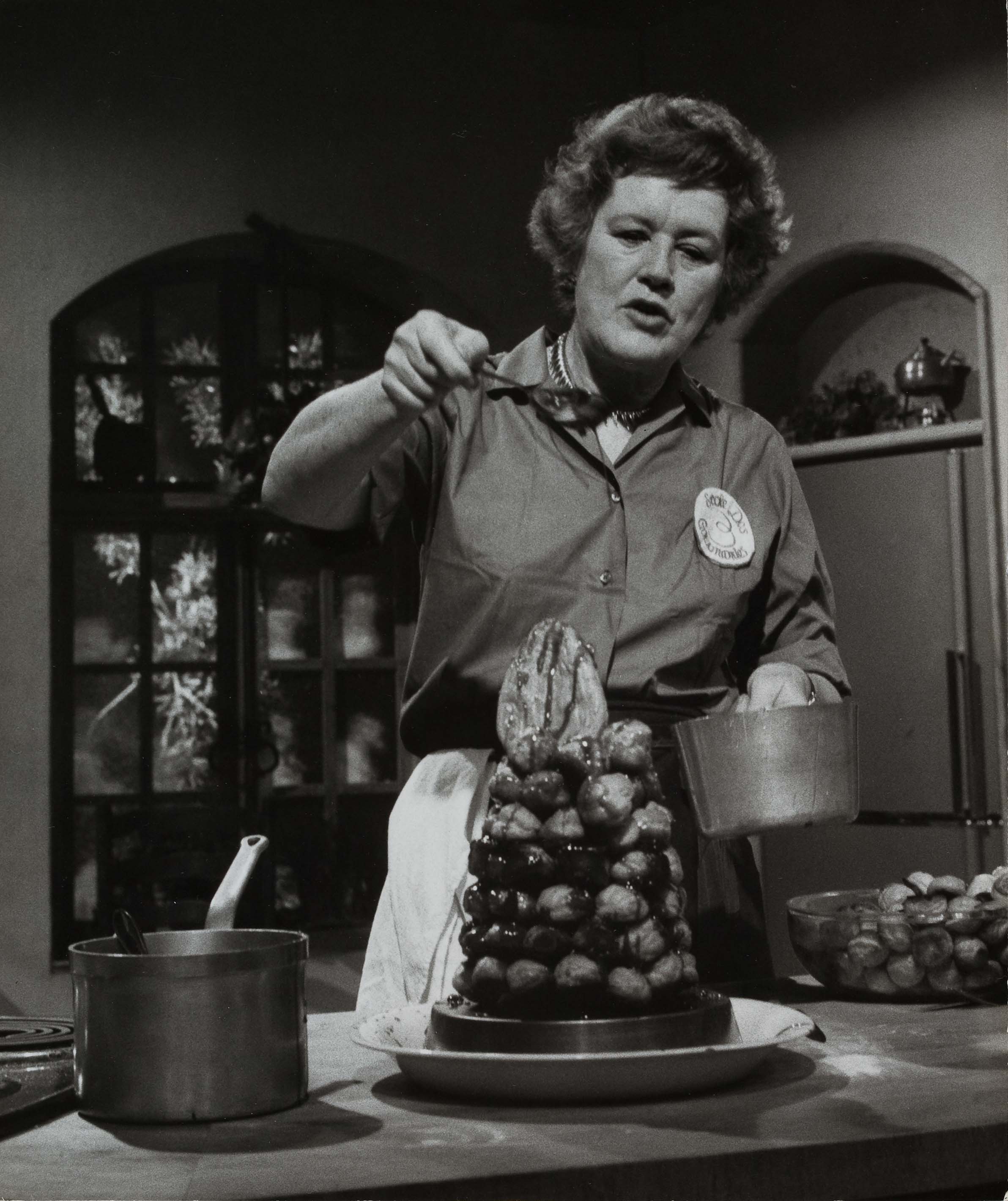 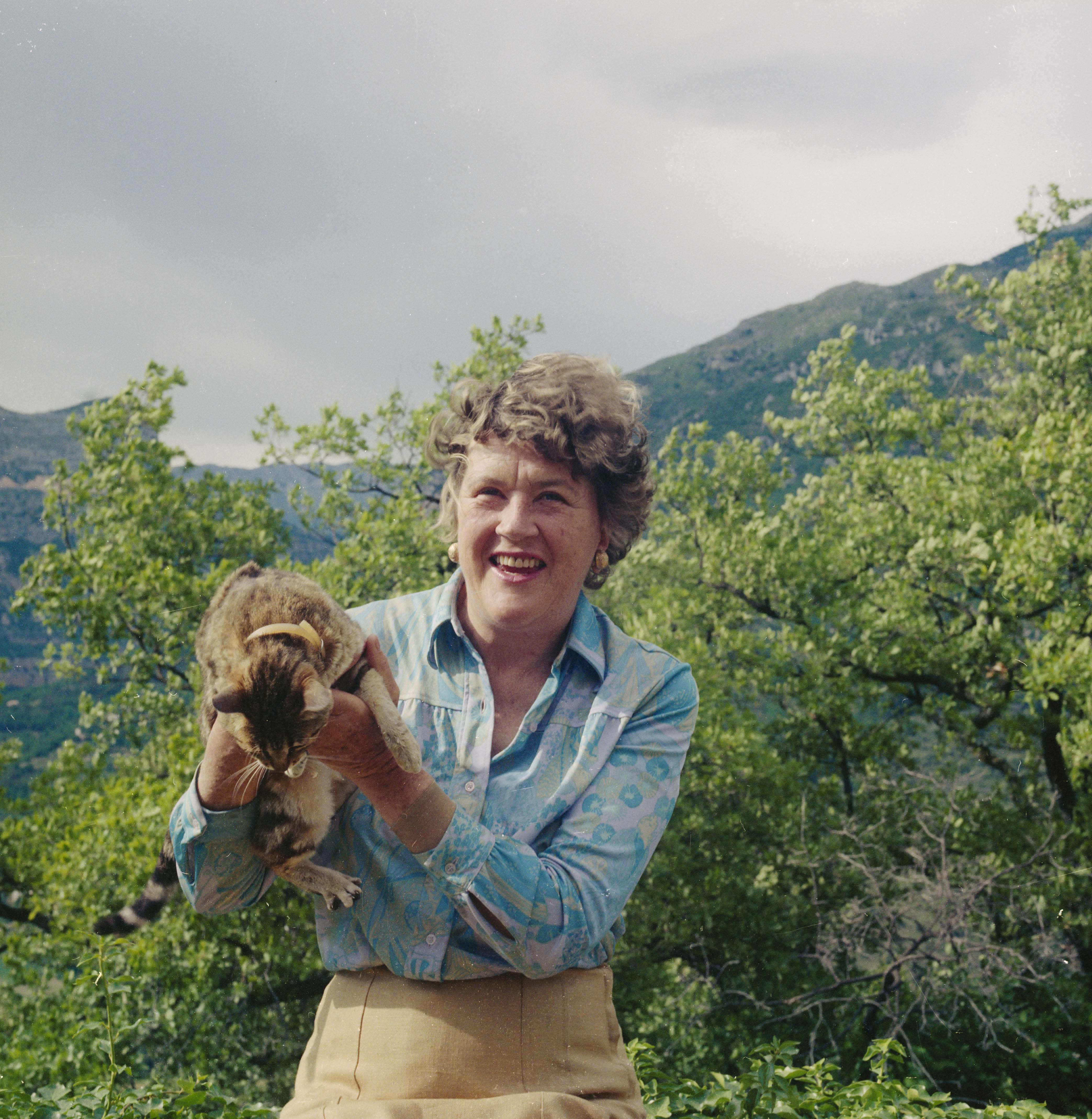 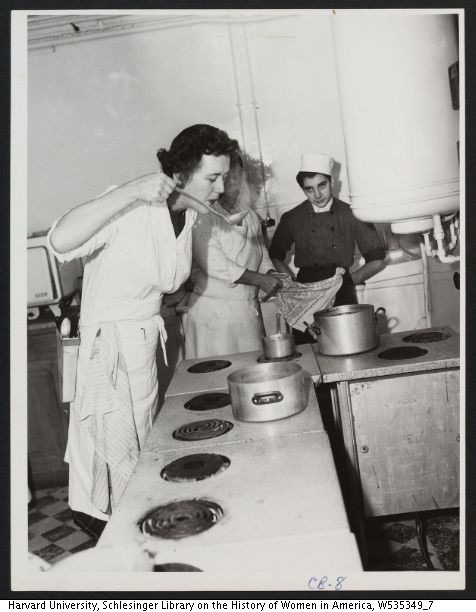 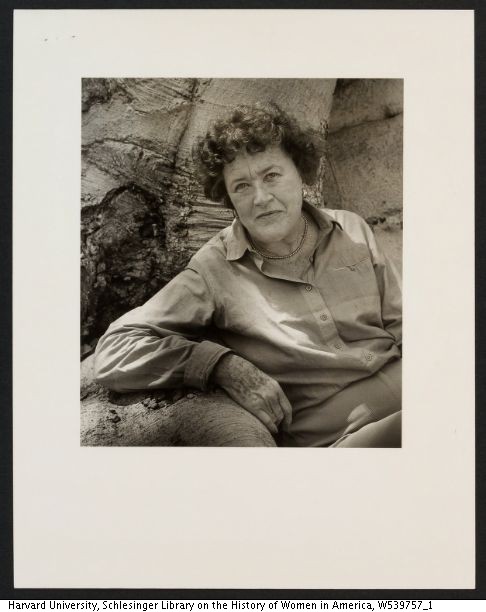 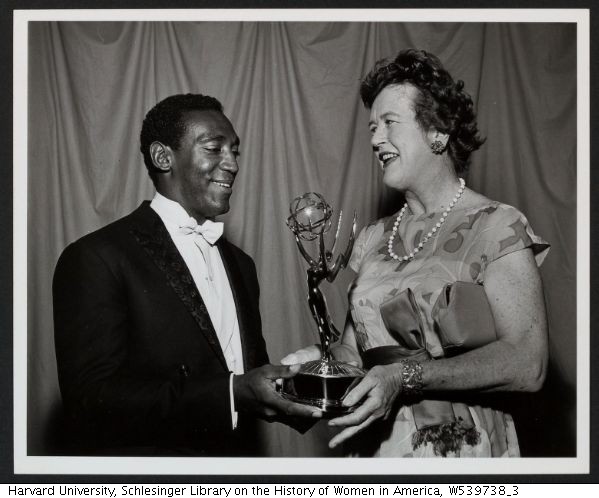 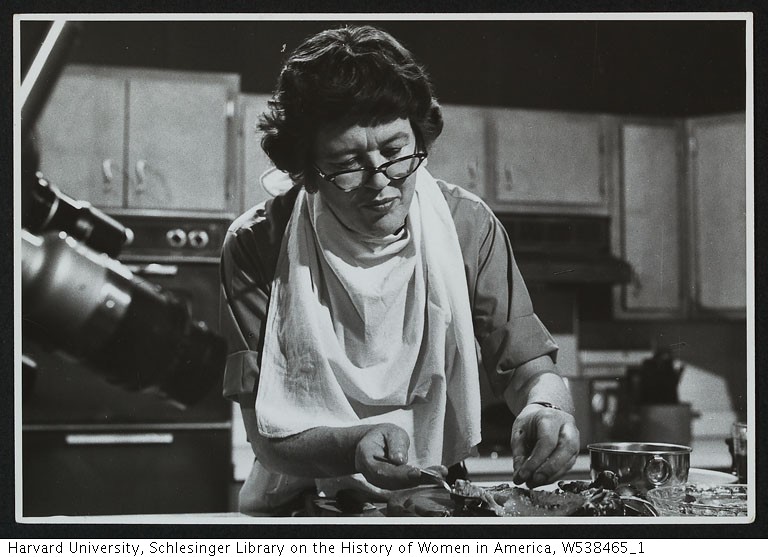 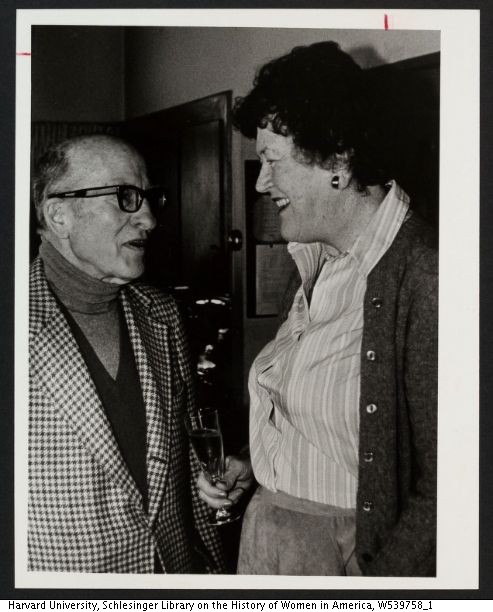 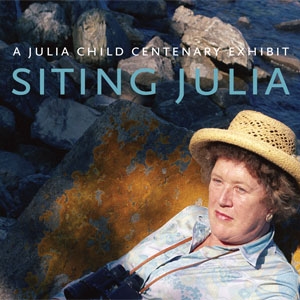 In honor of what would have been Julia Child’s 100th birthday, the Schlesinger Library held a symposium in September 2012 and ran an exhibition through March 2013 featuring a selection of Child’s papers and memorabilia, as well as those of her friends, colleagues, and collaborators.

The symposium and exhibition traced Child's path through various sites: post–World War II Paris, where she learned to cook and teach cooking and began the decade-long writing collaboration that produced Mastering the Art of French Cooking; Cambridge, Massachusetts, where she became an icon of its cultural scene and launched her career in television; and national television, where she entered into millions of households. The exhibition also followed Child's travels with her husband, Paul Child, to Ceylon, southern France, Germany, Norway, and the Maine coast; the tortuous but ultimately triumphant progress of the Mastering manuscript; and Child's diligent steps through experiments in food science. Also included were Child’s awards and medals, letters and photos of Paul Child, and materials from the complementary papers of Simone Beck, Avis De Voto, and Ruth Lockwood. Together these items display the breadth of the Schlesinger’s documentation of Child’s life and achievements.

View the schedule and videos from the symposium on September 21, 2012.

Learn more about the exhibition.

Find information about the Papers of Julia Child at the Schlesinger Library.

View a timeline of Julia's life from the Julia Child Foundation for Gastronomy and the Culinary Arts website.