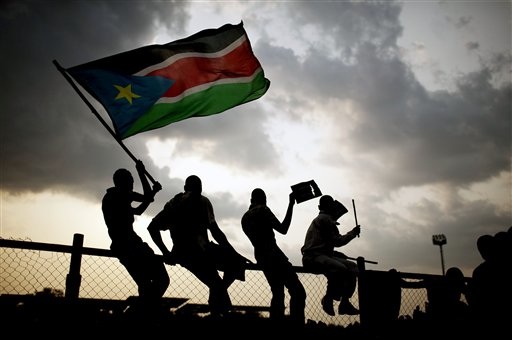 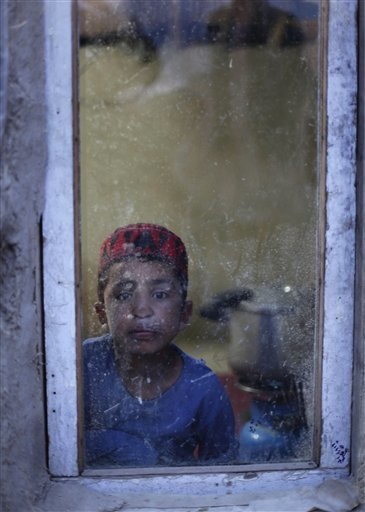 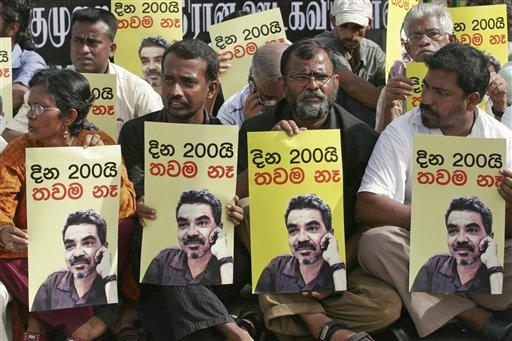 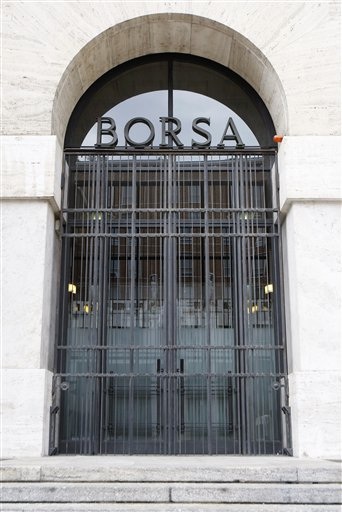 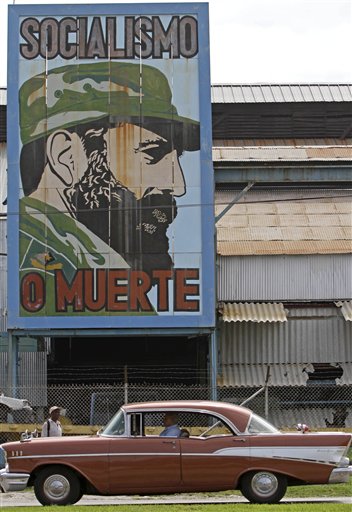 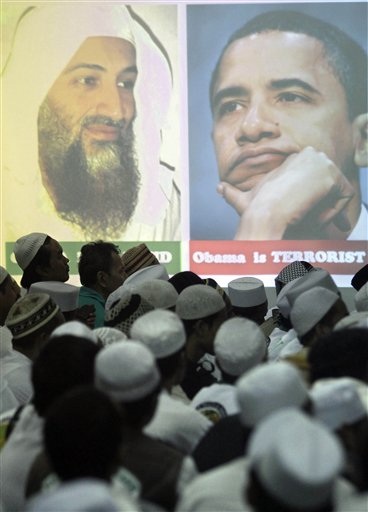 Members of the hardline group Islam Defenders Front (FPI) gather by portraits of Osama Bin Laden and U.S. President Barack Obama projected on a screen, during prayers for the al-Qaida leader who was killed on May 1 by US forces, at their headquarters in Jakarta, Indonesia, Wednesday, May 4, 2011. (AP Photo/Irwin Fedriansyah)

You can get to most of these e-resources quickly via the HOLLIS Databases search engine. Simply type the name of the database in the title box at the top of the screen.

If you are off-campus (or in a non-library location), you will be asked to sign in with your Harvard Key and password before you can use these databases.

Newspapers on microfilm at Harvard