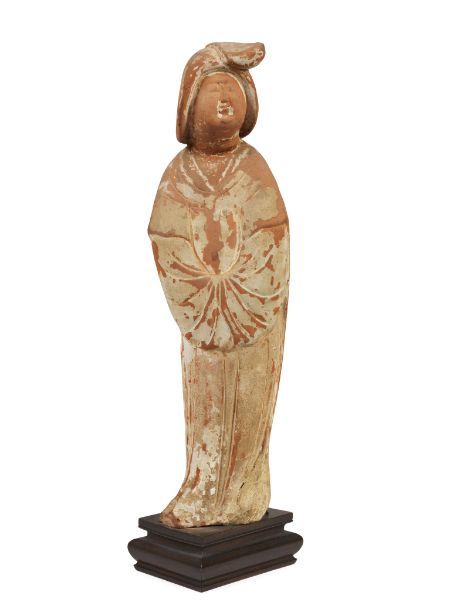 During the last years the Berenson Library has carried out digitization projects for some valuable examples in its holdings. At the same time, the photo archive continues to build up its collections by organizing new digital photograph campaigns.

A particularly important nucleus of the Photograph Archive's collection consists of a group of images of Renaissance Italian paintings that Berenson famously classified as “homeless,” that is, works that were documented by a photograph but whose current location was unknown to him. Some 16,000 photographs representing nearly 11,000 “lost” Italian paintings and drawings from the 13th to the 17th centuries have been digitized and cataloged. Some of these artworks have been destroyed in wars or natural disasters, some have been stolen, and others – probably most – belong to art dealers or have been acquired by unknown private collectors.

This rare collection of 4,300 large format photographs depicting artworks and monuments mostly in Italy and France is now digitized and accessible online. The collection includes an important group of late 19th century prints from photographer Séraphin-Médéric Mieusement, that was part of his work for the Commission des monuments historiques.

The 296 artworks from the Berenson Collection at Villa I Tatti have been recently photographed. Some 4,700 historic images have also been digitized and added to the group of 1,840 digital images. All this documentation, now cataloged, is available online and can be accessed through the library's catalog. The collection includes paintings by famous artists such as Giotto, Domenico Veneziano, Luca Signorelli, and others. Of great interest are also oriental sculptures, illuminated manuscripts and other objects.

More than 1,850 photographs featuring the Berensons private life. This collection is part of the Bernard and Mary Berenson papers and documents the couple's life in Florence as well as their numerous trips in Europe and the Middle East. These images also represent their extensive circle of friends and associates.

Rich documentation of over 1,500 color photographs of the frescoes in the upper church of San Franciso at Assisi painted between 1296 and 1304. The images were captured during the restoration treatment carried out by Bruno Zanardi between 1974 and 1983, before the devastating earthquake in 1997 that severely damaged the paintings in the vault of the church.

This important photographic campaign was undertaken by the library in 2014. It focused on 13 Renaissance paintings in the Pinacoteca Civica at Savona. The 50 high resolution digital color images of these works were taken by photographer Fulvio Rosso.

Born-digital photographs of objects sold at the Pandolfini auction house sales in Florence.