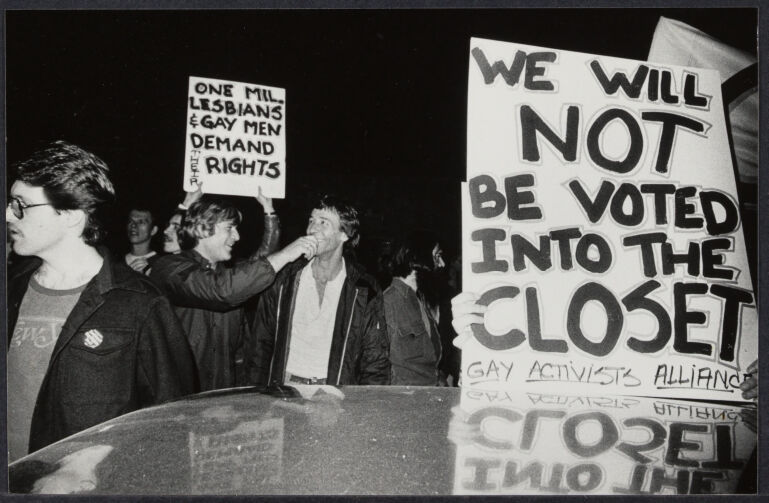 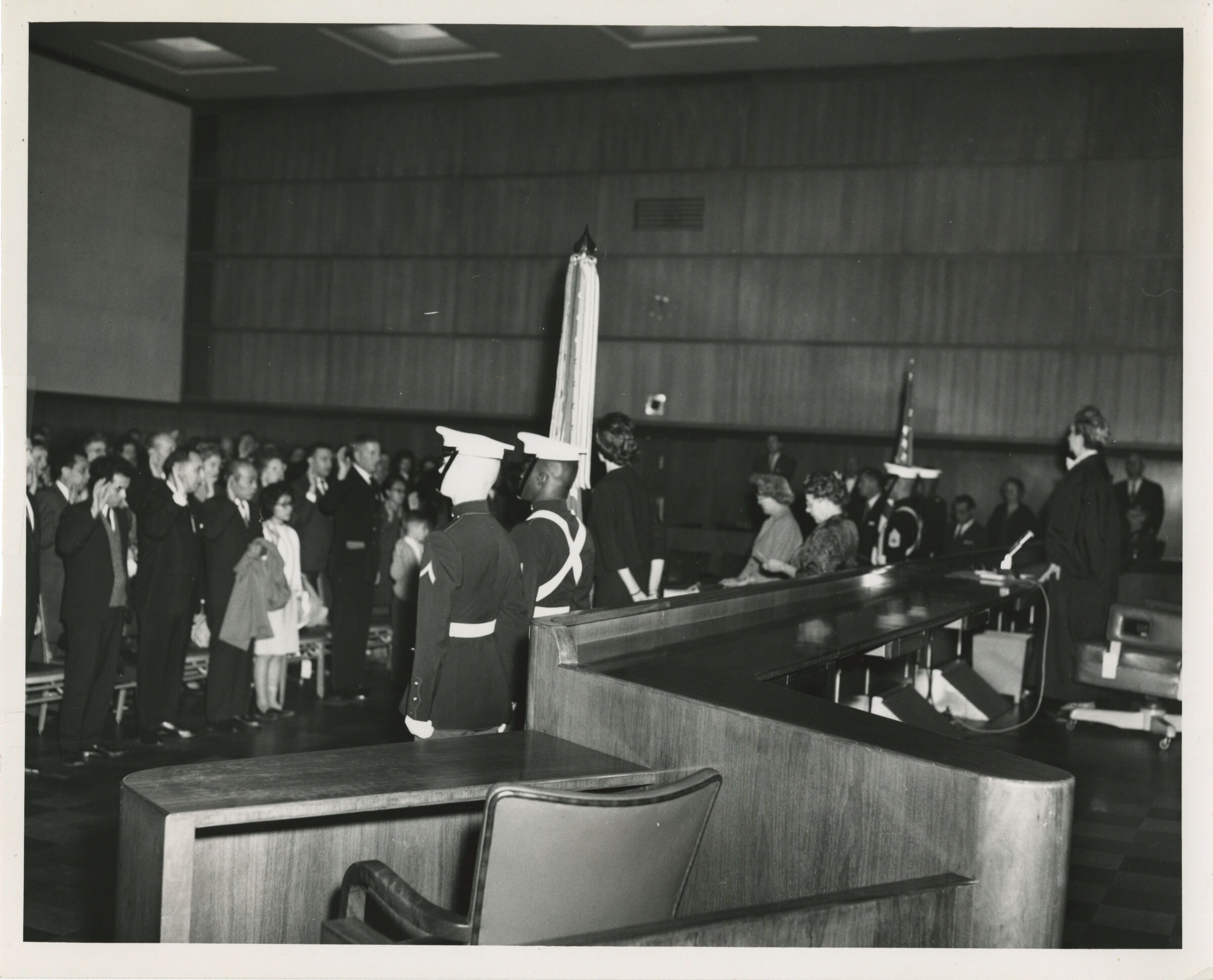 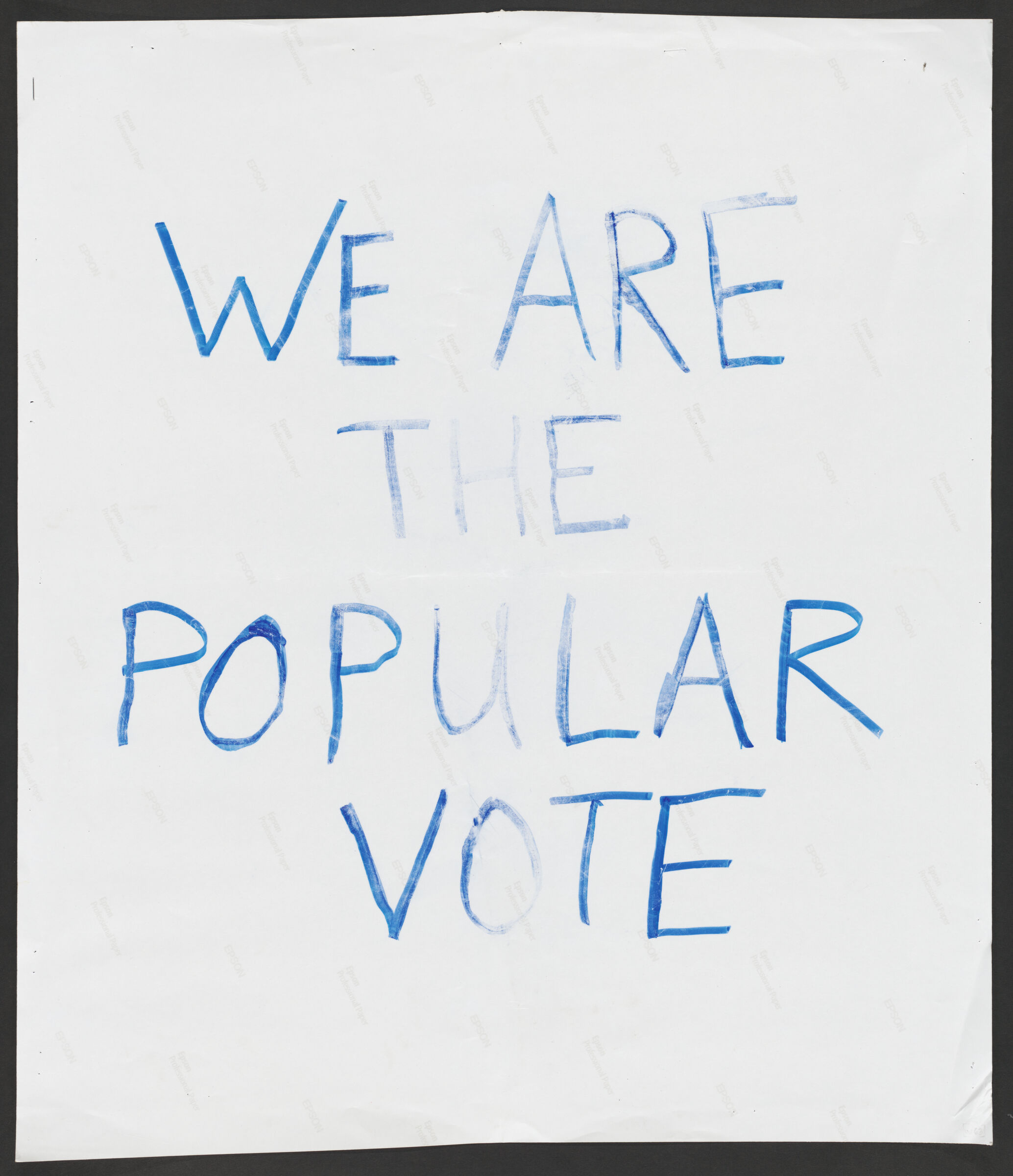 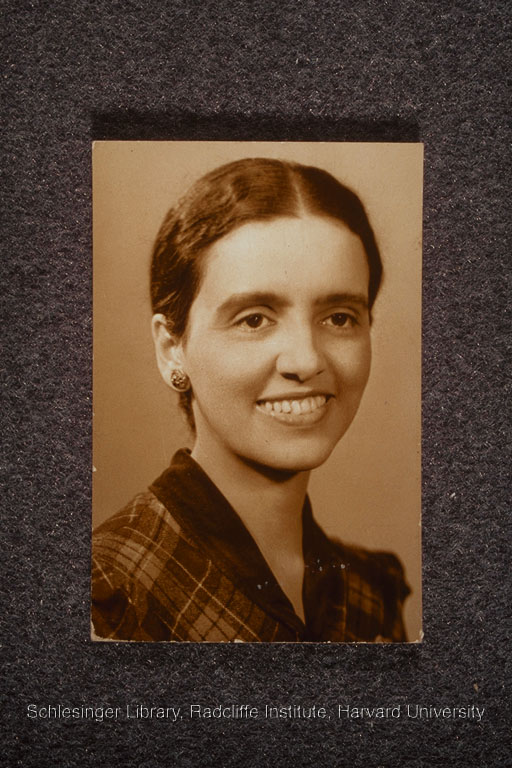 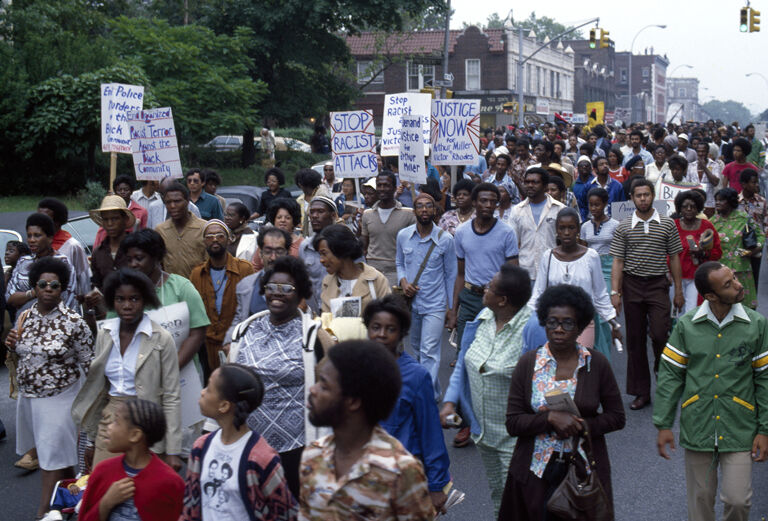 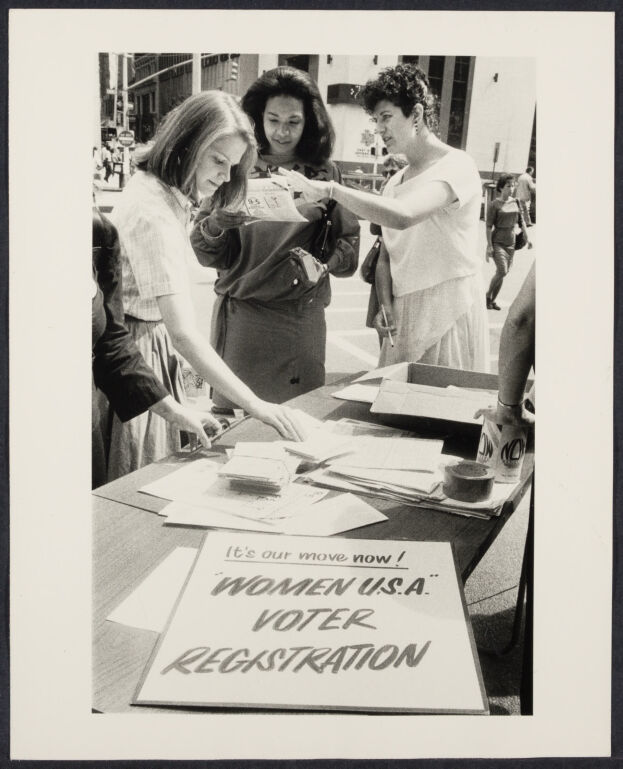 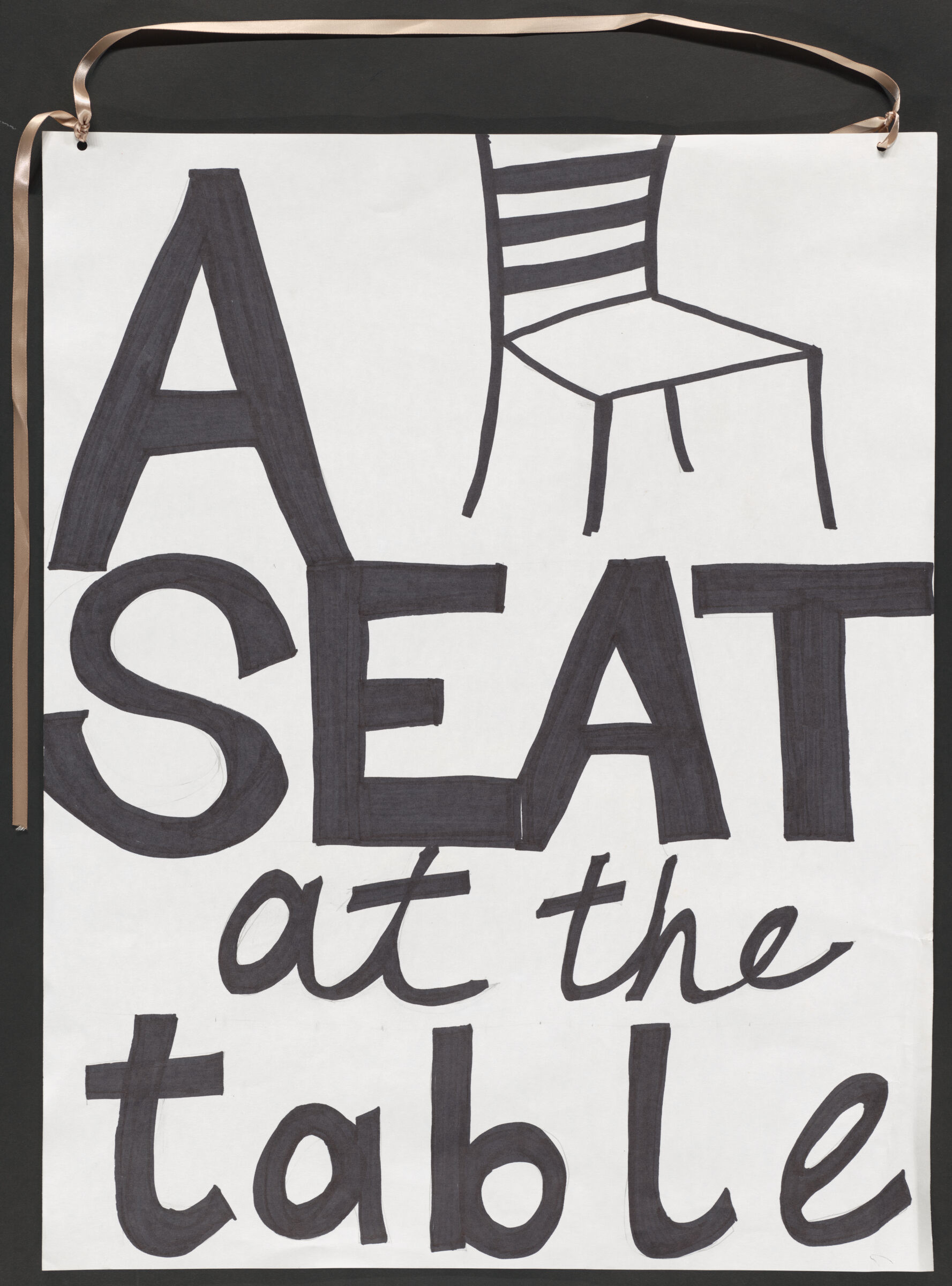 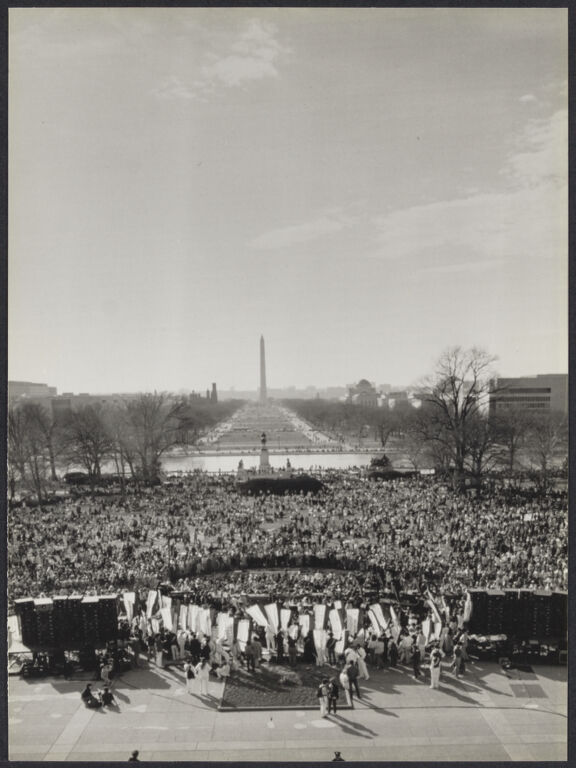 In 2018-2019, the Radcliffe Institute held a conference and a series of lectures and events on the topic of citizenship.  As noted in the conference materials, citizenship "means more than just formal membership in nation-states; it means belonging in communities..."  Gathered in this research guide are some collections that relate to citizenship.