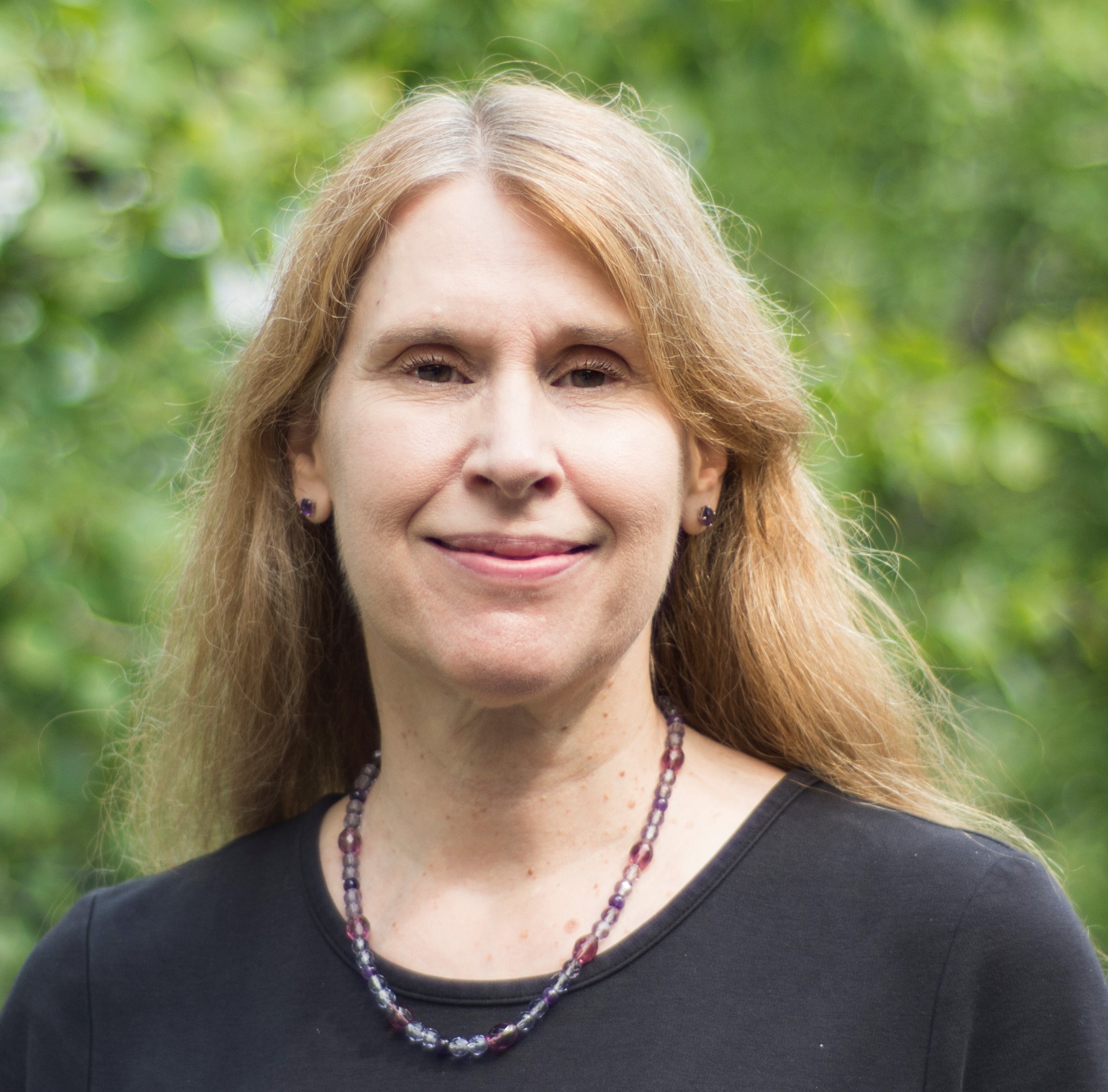 Elizabeth Bangs Bryant (1875-1953), was a life-long naturalist and long-time arachnologist at the Museum of Comparative Zoology.  The daughter of Harrison C. Bryant and Mary E. (Seward) Bryant, she was born and brought up in Boston. She was an eager field naturalist in her youth, assembling her own collection of New England spiders.

Bryant attended Radcliffe College for three years but did not complete her degree, likely because of the death of her father in 1897. In June of that year, she started as “assistant in the museum”, in the paleontology collection of the Boston Museum of Natural History, where she arranged and cataloged fossil specimens.  She was elected to membership in the Boston Society of Natural History in 1898.

At the MCZ, Bryant began in the mollusks collection, arranging and cataloging shells, but spent most of her career with the spider collection. She worked on a volunteer basis for decades before her (paid) appointment as assistant curator of spiders in the 1930s. She was diligent about maintaining the specimens, refilling countless vials with alcohol, and keeping compiling meticulous records of the collection. Between 1908-1951, Bryant published thirty-eight articles about spiders.

Throughout her career, Bryant was known for her personal thrift and her generosity towards others. She was a supportive colleague to fellow curator Elisabeth Deichmann and other women of the MCZ.  She mentored Radcliffe students and young arachnologists, and was affectionately referred to as “Queen Victoria” around the museum.

In 1947, Bryant was elected an honorary member of Radcliffe’s chapter of Phi Beta Kappa, and was also inducted into Radcliffe’s Sigma Xi around that time. Unusual for a woman of that era, she managed her own finances. After a lifetime of pinching pennies, Bryant left generous bequests to Radcliffe Colleges, the honor societies, and the MCZ. 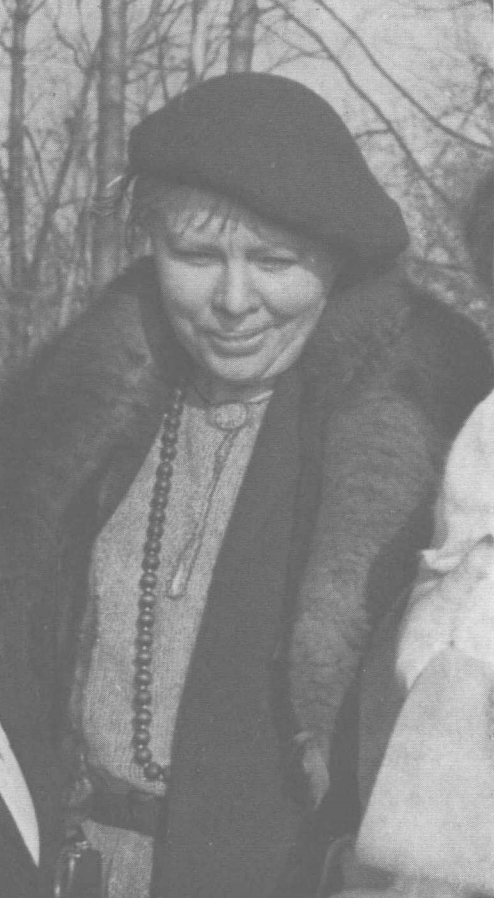 Elisabeth Deichmann (1896-1975) was born in Denmark, the daughter of Henrik Deichmann (1871-1939), a physician, and acclaimed artist Christine Lund Deichmann (1869-1945). She earned her Master of Science degree in zoology at the University of Copenhagen in 1922, then her Ph.D. from Radcliffe College (Harvard University) in 1927.

Deichmann pursued her professional career at the MCZ, beginning in 1926, while still a student. After earning her Ph.D., she progressed as Fellow, Assistant Curator, Curator, and eventually Curator Emerita of Marine Invertebrates. Beyond the MCZ, she taught Marine Invertebrates courses at Stanford University's Hopkins Marine Station. She conducted field work in the Cuba, Trinidad, Bermuda, and on Atlantic and Pacific coasts of the U.S. She published extensively on echinoderms, especially holothurians, the sea cucumbers.

For her efforts during World War II, Deichmann was awarded King Christian X's Freedom Medal and was one of the first women inducted into the Order of the Dannebrog. She was known as a generous colleague and mentor throughout her career. Her correspondence and other papers are in the Archives of the MCZ at the Ernst Mayr Library. 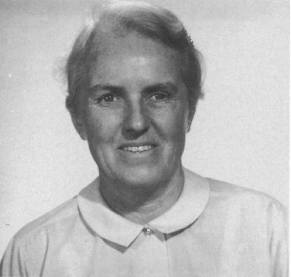 Barbara Lawrence (1909-1997), became a volunteer at the MCZ after graduating from Vassar College. Then Museum Director Thomas Barbour and Curator of Mammals Glover Allen took an interest in her work and encouraged her. She eventually went on her own scientific expeditions to study bats in the Philippines and Sumatra, publishing papers on her work.

In 1938 she married William Schevill, who was Librarian of the MCZ and Assistant Curator of Invertebrate Paleontology. They continued to work together studying echolocation in whales and porpoises while raising two children, which was unusual for women at the time. When Dr. Allen died during World War II, Lawrence took over the Mammal Department and in 1952 she was appointed Curator of Mammals; she remained in this position until her retirement in 1976. Lawrence became the first woman to sail on a Woods Hole Oceanographic Institution ship in 1952.

Over her career she advised and collaborated with many other researchers and students, and in the 1950s she became interested in the origin of domestication of animals, especially dogs. She was a pioneer in the field of zooarcheology and was instrumental in the founding of the International Council on Zooarchaeology. She continued to do field work even after her retirement, and was an active environmentalist. 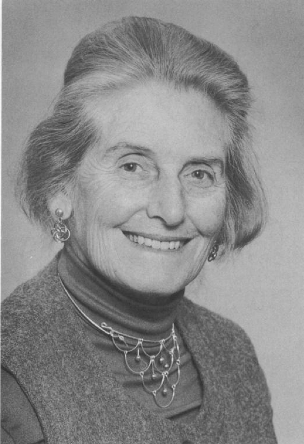 Myvanwy Millar Dick (1910-1993) was of Welsh descent but born in England, where she attended college. She settled in New York City in 1930 and attended art school for four years. In 1939 she married a tree surgeon working in Boston, and in 1946 was hired as an art assistant in the MCZ Ichthyology Department. She became a research assistant, then lab assistant, then curatorial assistant and eventually ichthyologist. She thoroughly enjoyed her work at the the MCZ, and was regarded with great affection by the students and the members of the understaffed fish department.