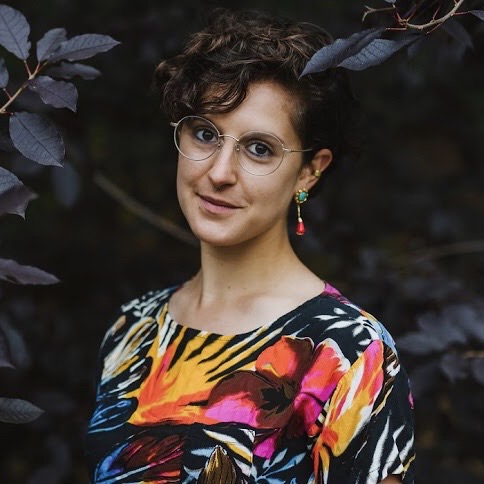 Welcome to our digital exhibit celebrating Black History Month. This page is a companion to the physical display in the HKS Library, available during February 2023. Harvard affiliates can request books via HOLLIS, for pick-up at the library of your choice.

The 2023 theme for Black History Month is Black Resistance. The display books reflect this theme, with texts that recount struggles for Black self-determination in the U.S. from rebellions of enslaved people to the Civil Rights and Black Power movements to Black Lives Matter and beyond. Several of the books in this display are drawn from the African American Intellectual History Society's #Charlestonsyllabus.

On Black resistance, from the Association for the Study of African American Life and History (ASALH):

"African Americans have resisted historic and ongoing oppression, in all forms, especially the racial terrorism of lynching, racial pogroms, and police killings since our arrival upon these shores. These efforts have been to advocate for a dignified self-determined life in a just democratic society in the United States and beyond the United States political jurisdiction. The 1950s and 1970s in the United States was defined by actions such as sit-ins, boycotts, walk outs, strikes by Black people and white allies in the fight for justice against discrimination in all sectors of society from employment to education to housing. Black people have had to consistently push the United States to live up to its ideals of freedom, liberty, and justice for all. Systematic oppression has sought to negate much of the dreams of our griots, like Langston Hughes and Zora Neale Hurston, and our freedom fighters, like the Rev. Dr. Martin Luther King, Jr., Septima Clark, and Fannie Lou Hamer fought to realize. Black people have sought ways to nurture and protect Black lives, and for autonomy of their physical and intellectual bodies through armed resistance, voluntary emigration, nonviolence, education, literature, sports, media, and legislation/politics. Black led institutions and affiliations have lobbied, litigated, legislated, protested, and achieved success."

More on Black History Month from the HKS Office of Diversity, Inclusion, & Belonging:

"Black History Month celebrates the contributions and achievements that Black Americans have made to U.S. history. It was first celebrated and observed as 'Negro History Week' in 1926 under the leadership of Carter G. Woodson, a Harvard-trained historian, and the organization which we he co-founded, the Association for the Study of African American Life and History (ASALH). The month of February was chosen to coincide with the birthdays of both Abraham Lincoln and Frederick Douglass, two prominent Americans who positively shaped Black history. In 1976, 50 years after it was first observed, it was extended to a month-long celebration as President Ford decreed Black History Month a national observance.

Woodson set the foundation for today's national Black History Month where we collectively celebrate Black history, Black people, and Black joy. However, much work remains in educating Americans about the racial injustices that persist today in the United States of America. As a leading policy school, we must all continue to examine how racist policies of the past which are rooted in white supremacy have had lasting consequences and still continue today in different forms. Black Americans have endured racial oppression and marginalization due to institutional and systemic racism, and if we are to address these injustices, we must take a stand in our everyday lives to fight for racial justice and strive to be anti-racists. So, we encourage the HKS community to critically think about racial inequality, the injustices that persist in the United States, and the role we can play in addressing these challenges."

Even more on Black History Month:

For related resources beyond the books in this display - including databases, journals, collections, and more - visit the following research guides.

Additional resources from the HKS Library:

From the Political Buttons Collection

The Political Buttons at HKS Collection includes over 1,500 political buttons from the 20th and 21st centuries, representing U.S. political campaigns at every level, ballot initiatives, social issues and movements, and political demonstrations. Curated selections from our Political Buttons Collection are available as interactive digital exhibits, including Decades of Resistance: Political Movement Pins. Below are excerpts from the Civil Rights (1960s) and Racial Justice (1970s) sections of the exhibit. 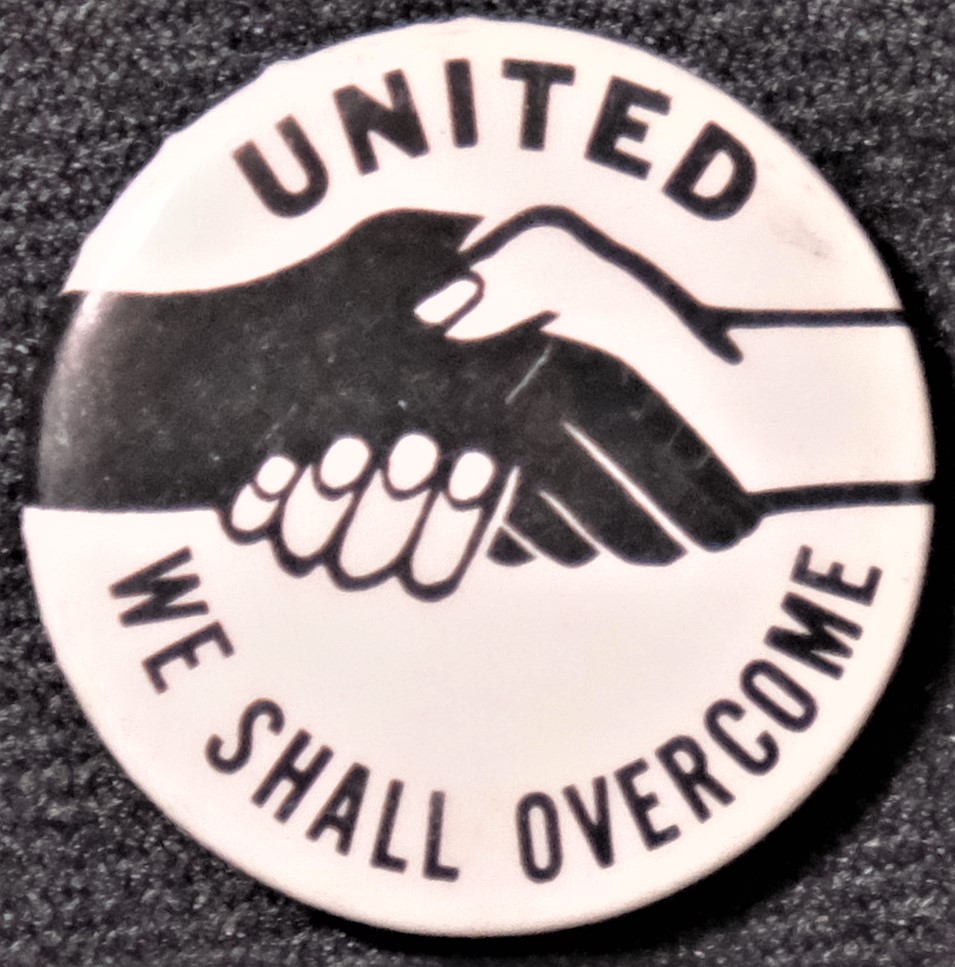 "The Civil Rights Movement  was a mass movement in the mid-20th that strove for freedom and equal citizenship for Black Americans. In the mid-1960s, the movement achieved its largest legislative gains following over a decade of grassroots organizing. Actions like the Greensboro sit-ins (1960), the Birmingham Children's Crusade (1963), and the Selma to Montgomery marches (1965) played a significant role in the passage of three pieces of legislation: the Civil Rights Act of 1964, the Voting Rights Act of 1965, and the Fair Housing Act of 1968. The movement led to the end of legal segregation, the enforcement of equal rights legislation, and an enormous rise in Black political power as African Americans were voted into political office at all levels. 'We Shall Overcome,' the slogan on our featured button, is an African American spiritual that became a popular anthem and refrain in the civil rights movement.

Beyond the Civil Rights Movement, the fight against systemic anti-Black racism continued throughout the 1970s and into the present-day. Prominent campaigns for racial justice in the 1970s include urban desegregation via compulsory busing; defense of affirmative action in college admission policy ; the pivotal Attica Prison Rebellion for better living conditions and political rights for prisoners; and the release of Black Panther Angela Davis from prison."