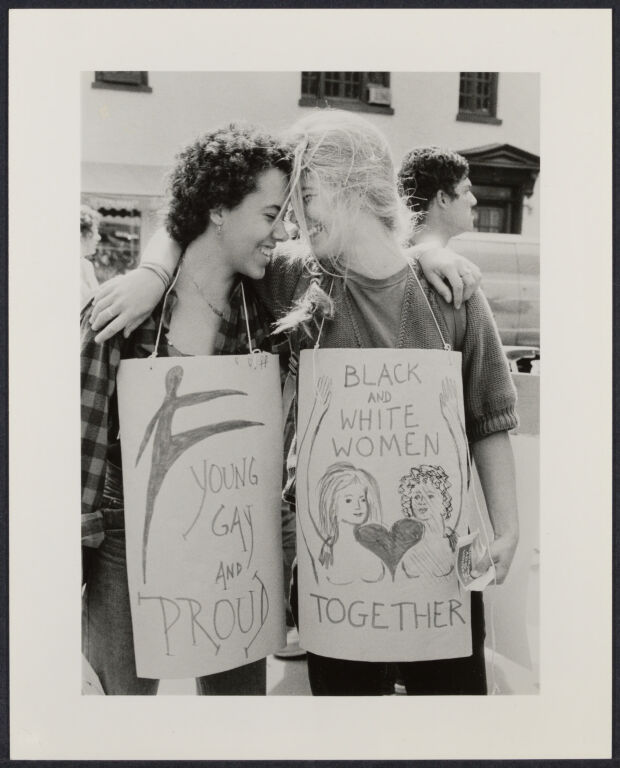 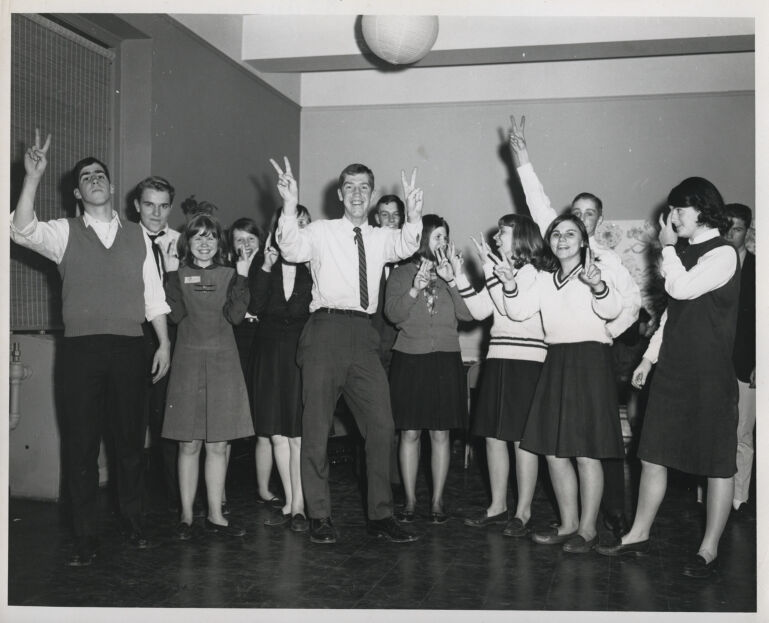 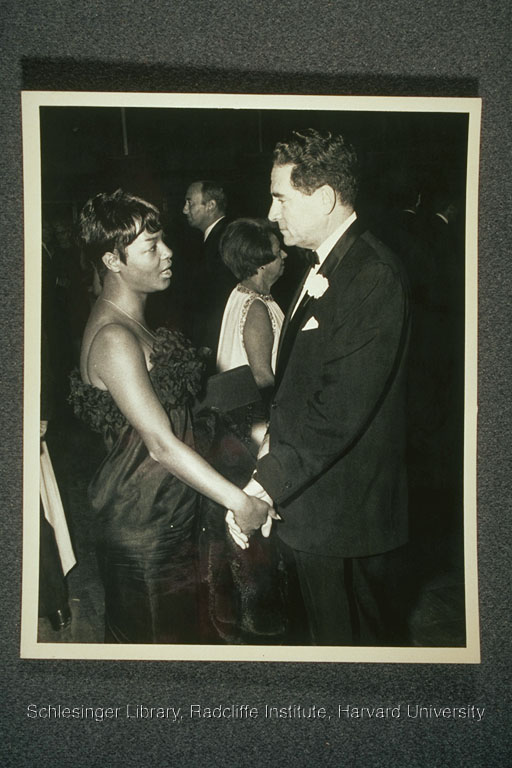 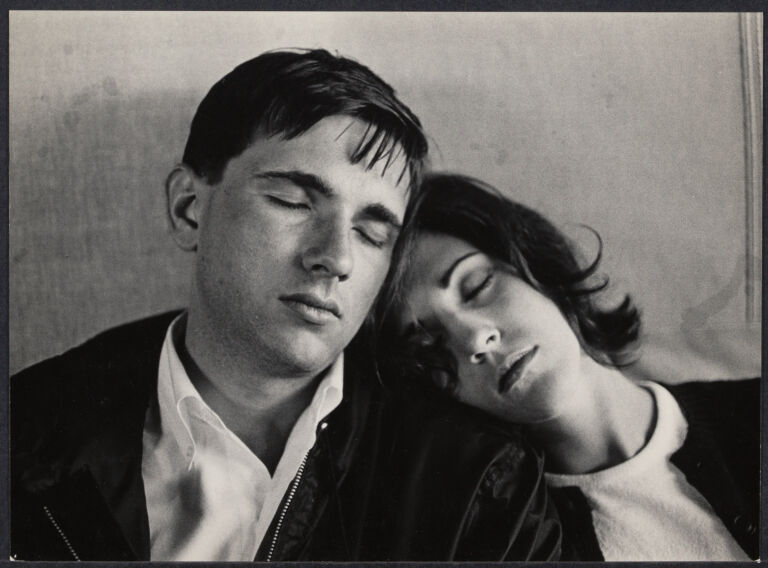 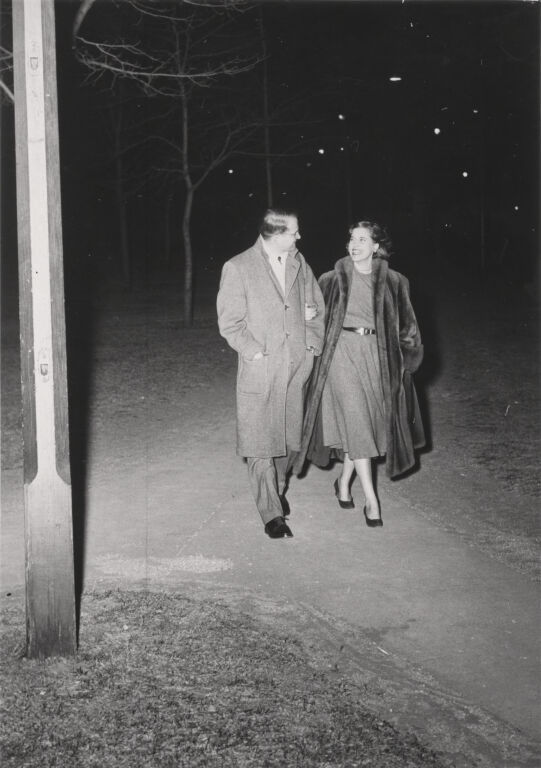 The collections below have been selected to demonstrate the range of personal experiences reflected in the Library's collection. In addition to the selected resources below, please visit the Love Letters in the World War II, Wartime Correspondence research guide for further archival material relating to courtship and dating.