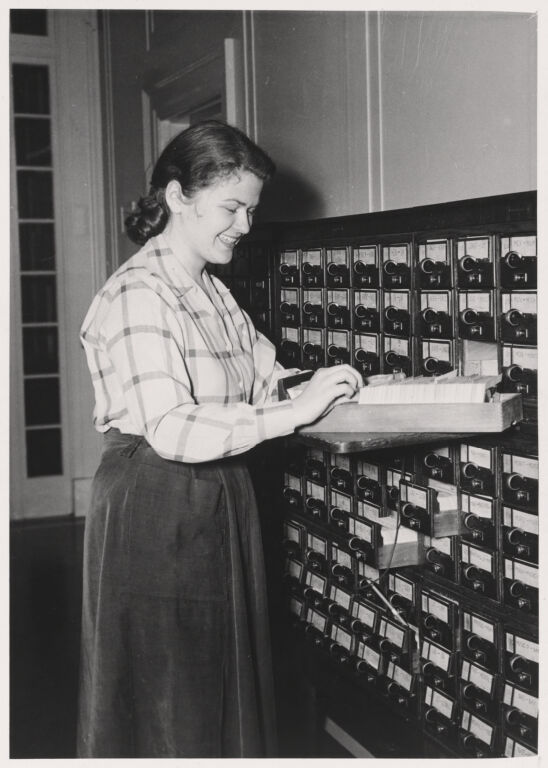 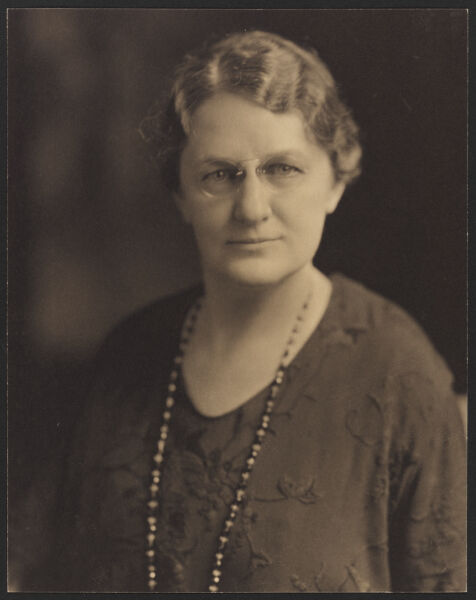 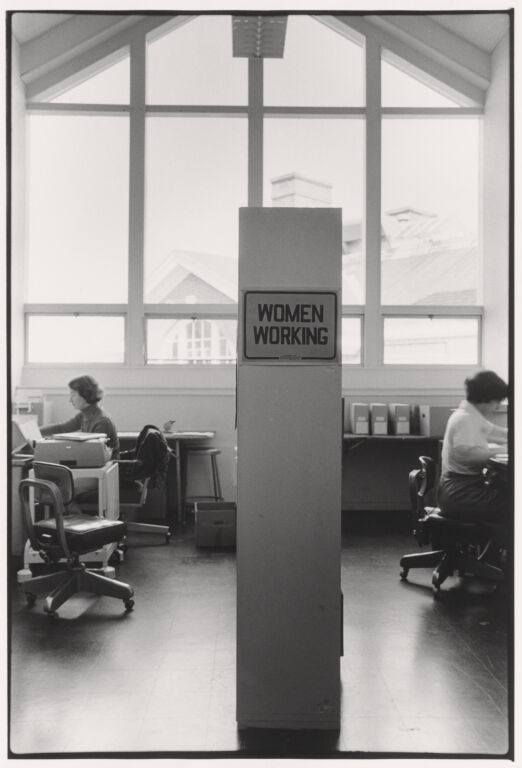 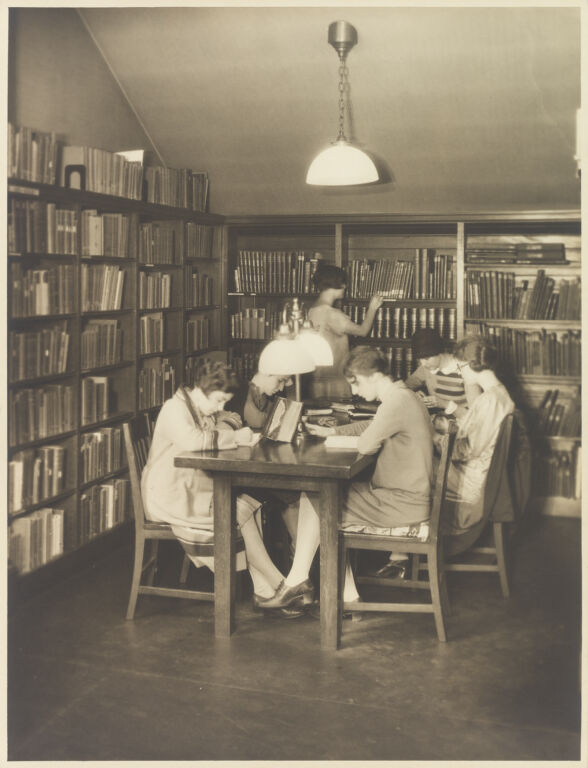 Start your archival research on Archivists and Librarians with this guide.

This guide was originally posted by Natalie Kelsey.