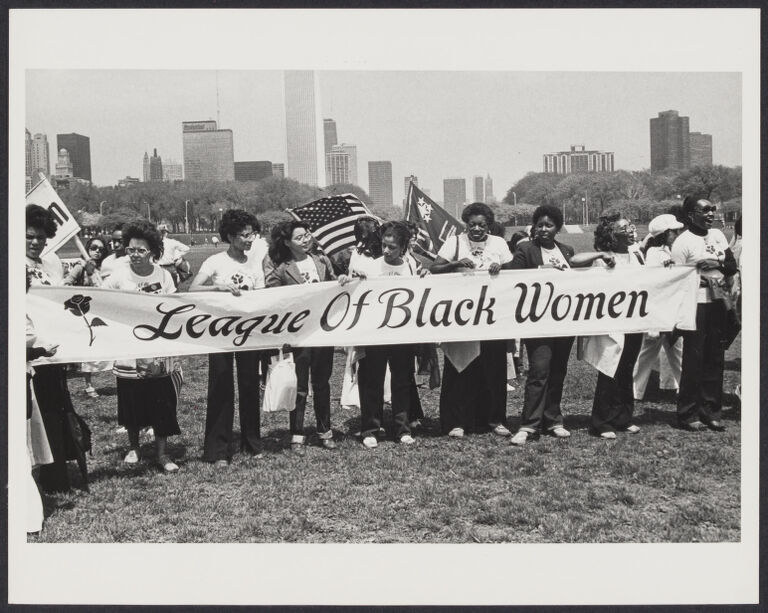 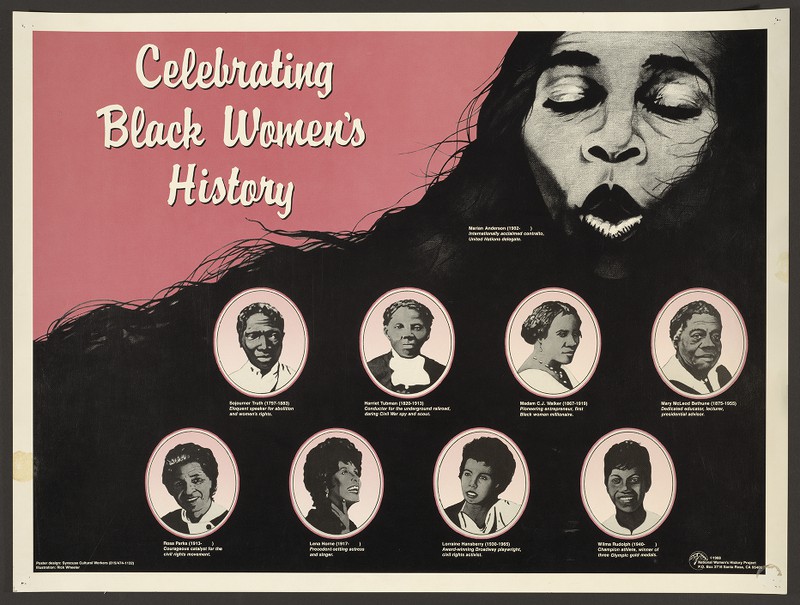 This research guide, also titled "Hear Black Women’s Voices," presents those posts along with additional items from the Schlesinger Library, and resources beyond Harvard University, and is intended to be a resource for students, researchers, and activists seeking to study and learn from African American women leaders. The original posts can be viewed on the Schlesinger Library's website.

The material in this guide was found by searching HOLLIS, Harvard libraries' online catalog, HOLLIS for Archival Discovery, Harvard's platform for searching and accessing finding aids/collection guides, and HOLLIS Images. These tools are open and available to all.

We welcome your questions about the materials and collections highlighted here. If you have questions, curiosities, or are seeking research advice, please reach out using the Ask a Schlesinger Librarian form.

Highlight of the Week 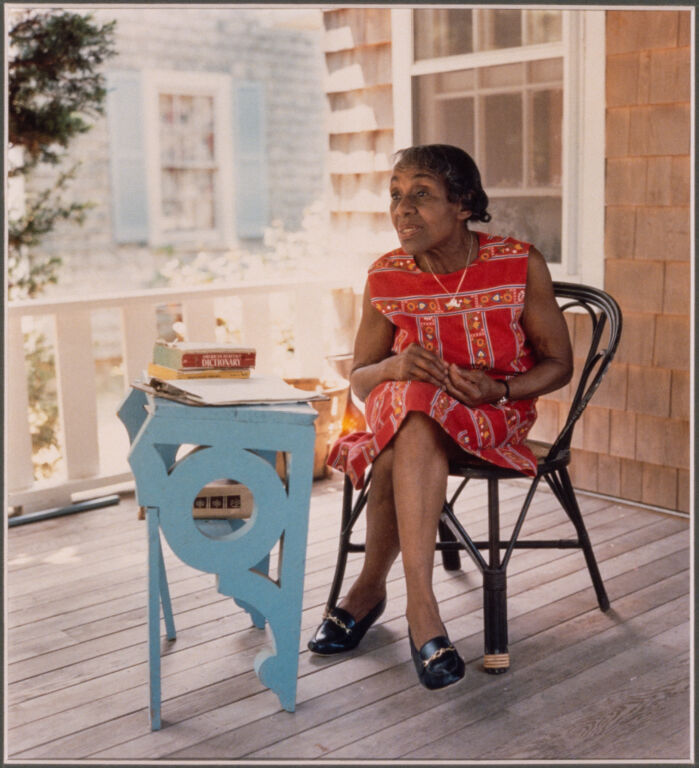 The writer Dorothy West (1907–1988) is best known for her 1948 novel The Living Is Easy about upper class African Americans in Boston, Massachusetts, where she was born and raised. West began writing short stories at a very young age. When she was still just a teenager, she won second prize in a contest in Opportunity, a journal of the National Urban League, for her story "The Typewriter." In 1926, West moved to New York City and became involved in the artistic and intellectual movement known as the Harlem Renaissance; West's friends included such prominent figures as Langston Hughes, Countee Cullen, Zora Neale Hurston, and Claude McKay.

In this clip from Dorothy West's 1978 interview for the Black Women Oral History Project, she speaks about the influence of her parents, including her father, who was born into slavery. She also recalls the "subtle prejudice" she experienced during her early years in Boston and how her understanding of herself as a writer and a Black woman was shaped by these surroundings.

Listen to a selection from the Dorothy West Oral History Interview, part of The Black Women Oral History Project. Genii Guinier (interviewer), May 6, 1978. A transcript [PDF] of this selection is also available.

The complete audio and transcript of the West interview is part of The Black Women Oral History Project, including interviews of 72 African American women recorded between 1976 and 1981. With support from the Schlesinger Library, the project recorded a cross section of women who had made significant contributions to American society during the first half of the 20th century. The interviews discuss family background, marriages, childhood, education and training, significant influences affecting narrators’ choice of primary career or activity, professional and voluntary accomplishments, union activities, and the ways in which being black and a woman affected narrators’ options and the choices made. Interview transcripts and audio files are fully digitized and can be accessed in the Black Women Oral History Project Research Guide.

More detail about West's life, writings, other work, and more archival materials can be found in the Dorothy West Papers.