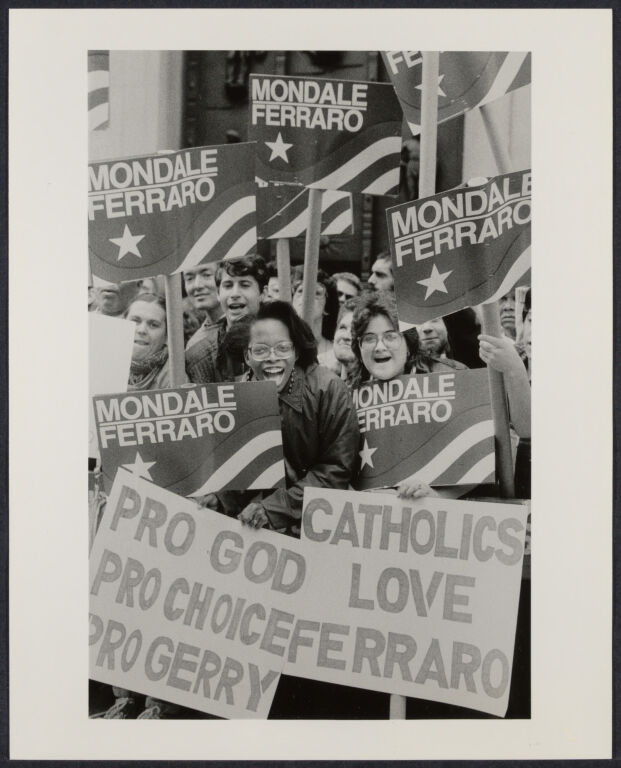 Start your archival research on Women in Elected Office with this guide. This guide focuses on the archival collections and autobiographies of women who campaigned for and held elected office, organizations which promote women's participation in elected office, and books written on women's political activity.