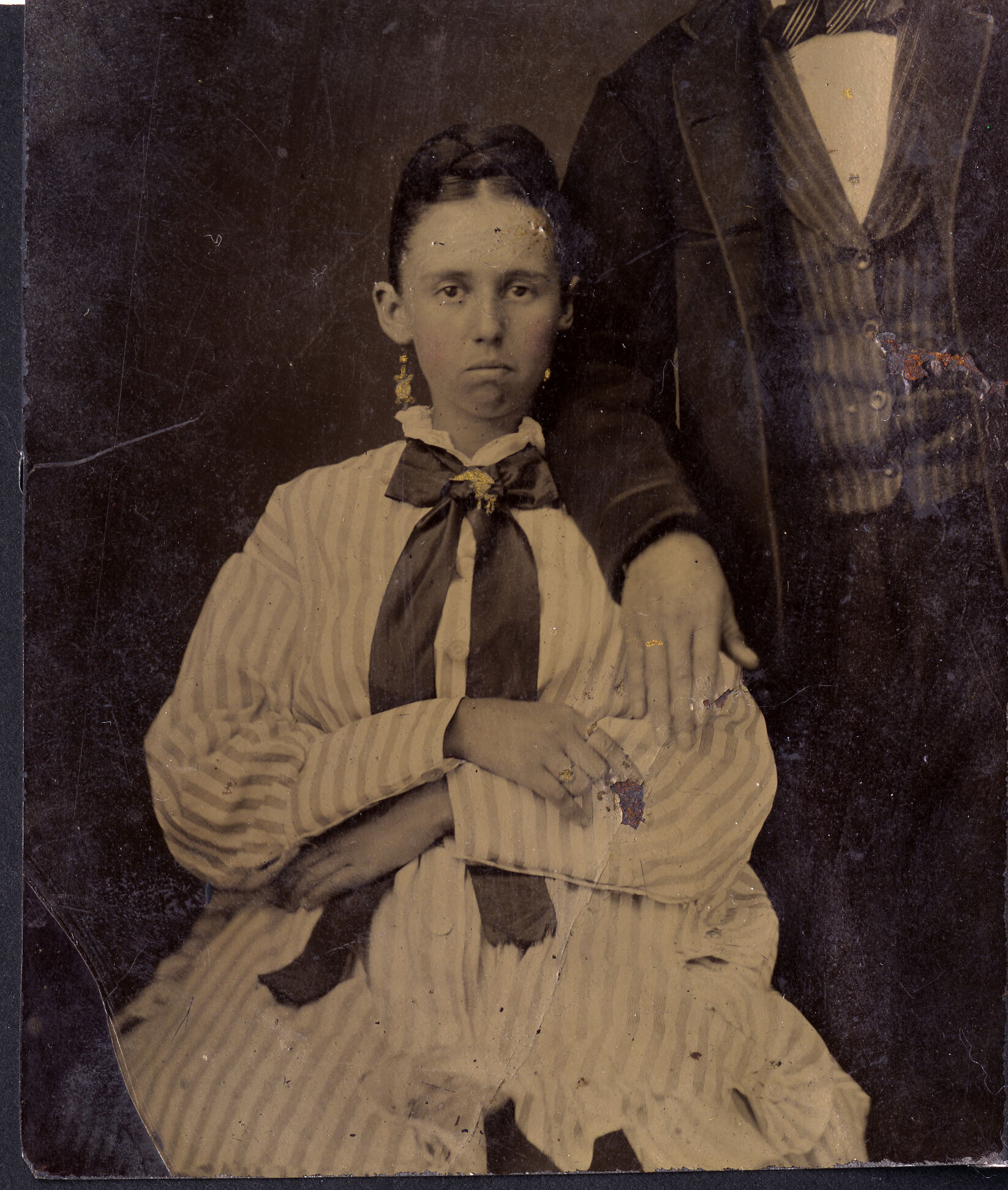 Start your archival research on Pregnancy, Adoption, and Loss with this guide.