Women and the Military 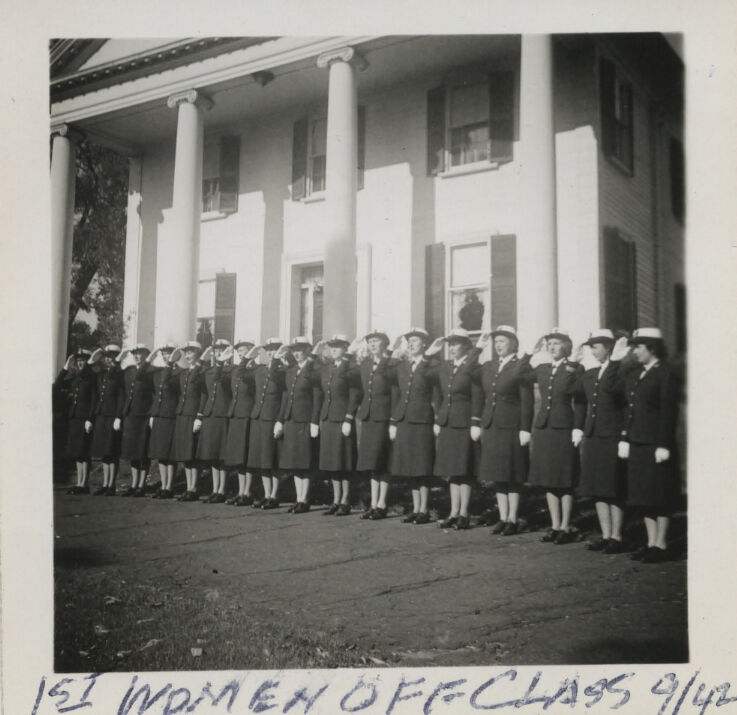 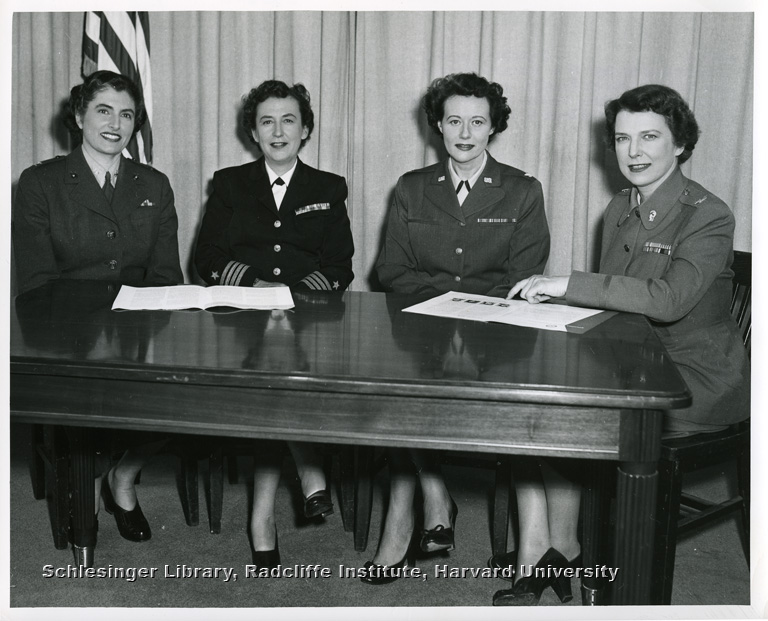 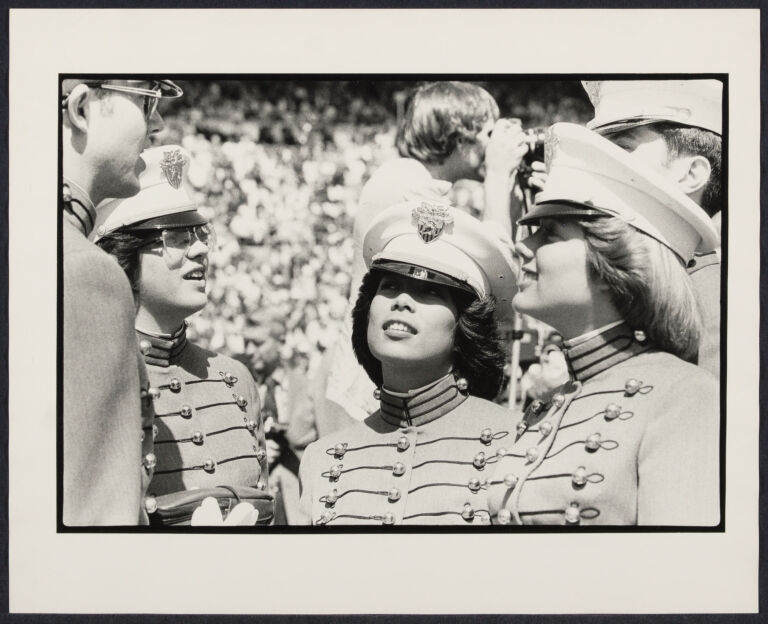 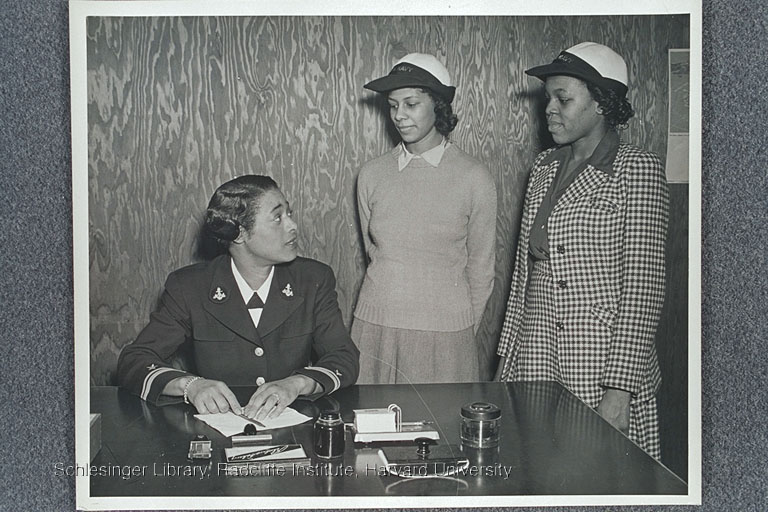 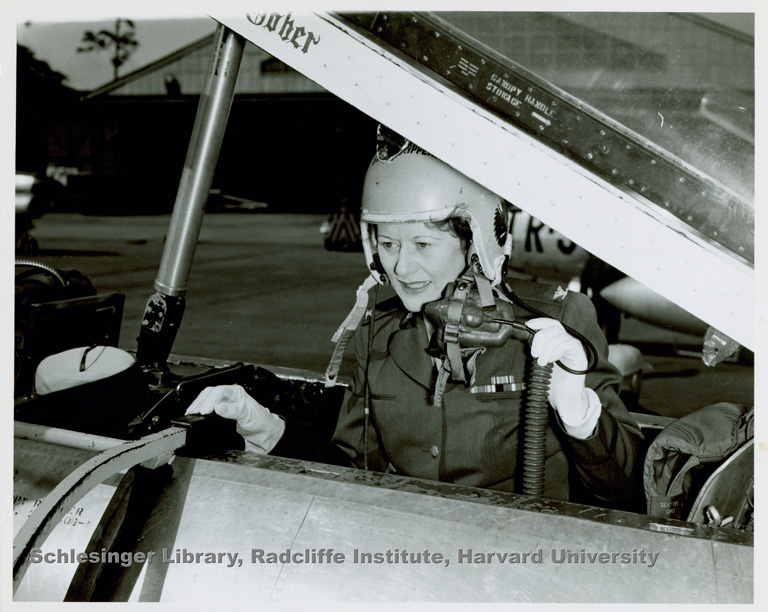 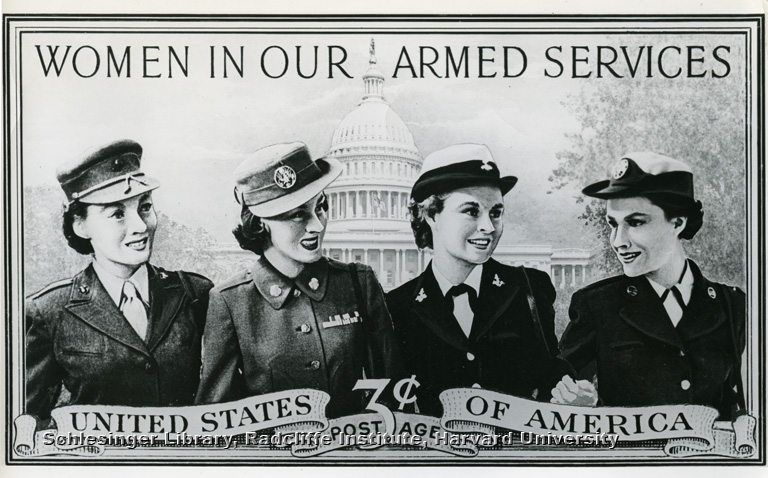 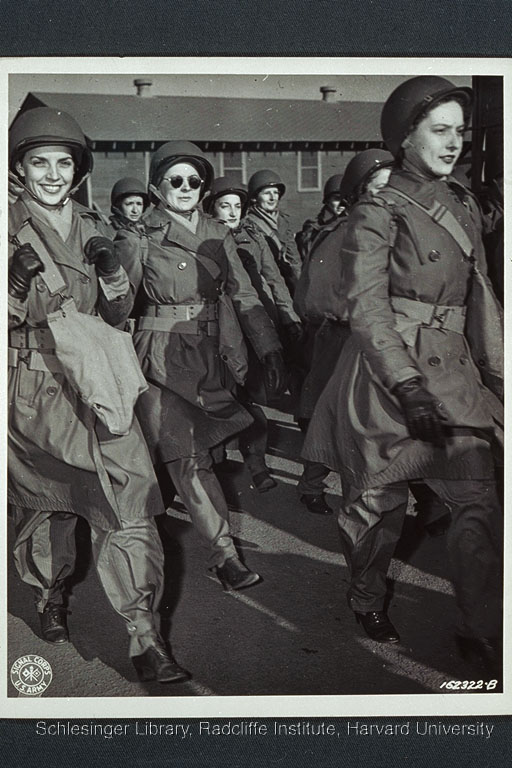 Start your archival research on Women and the Military with this guide.