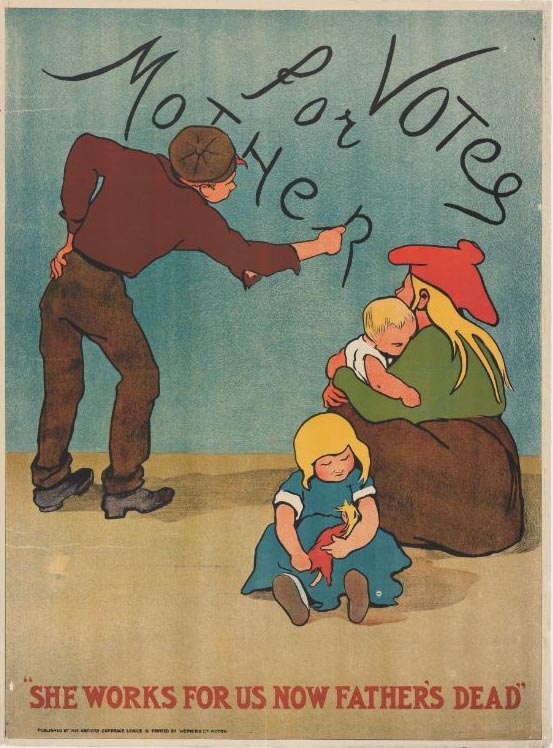 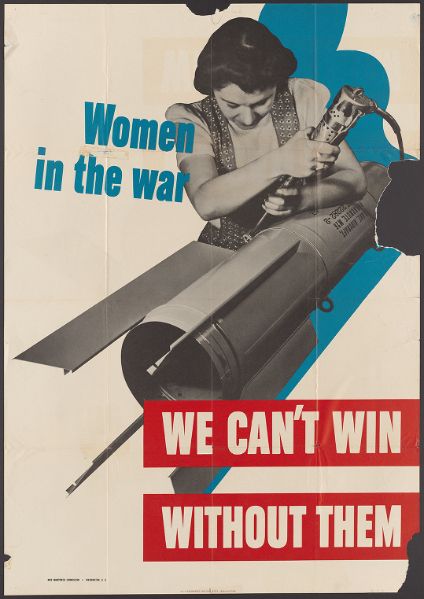 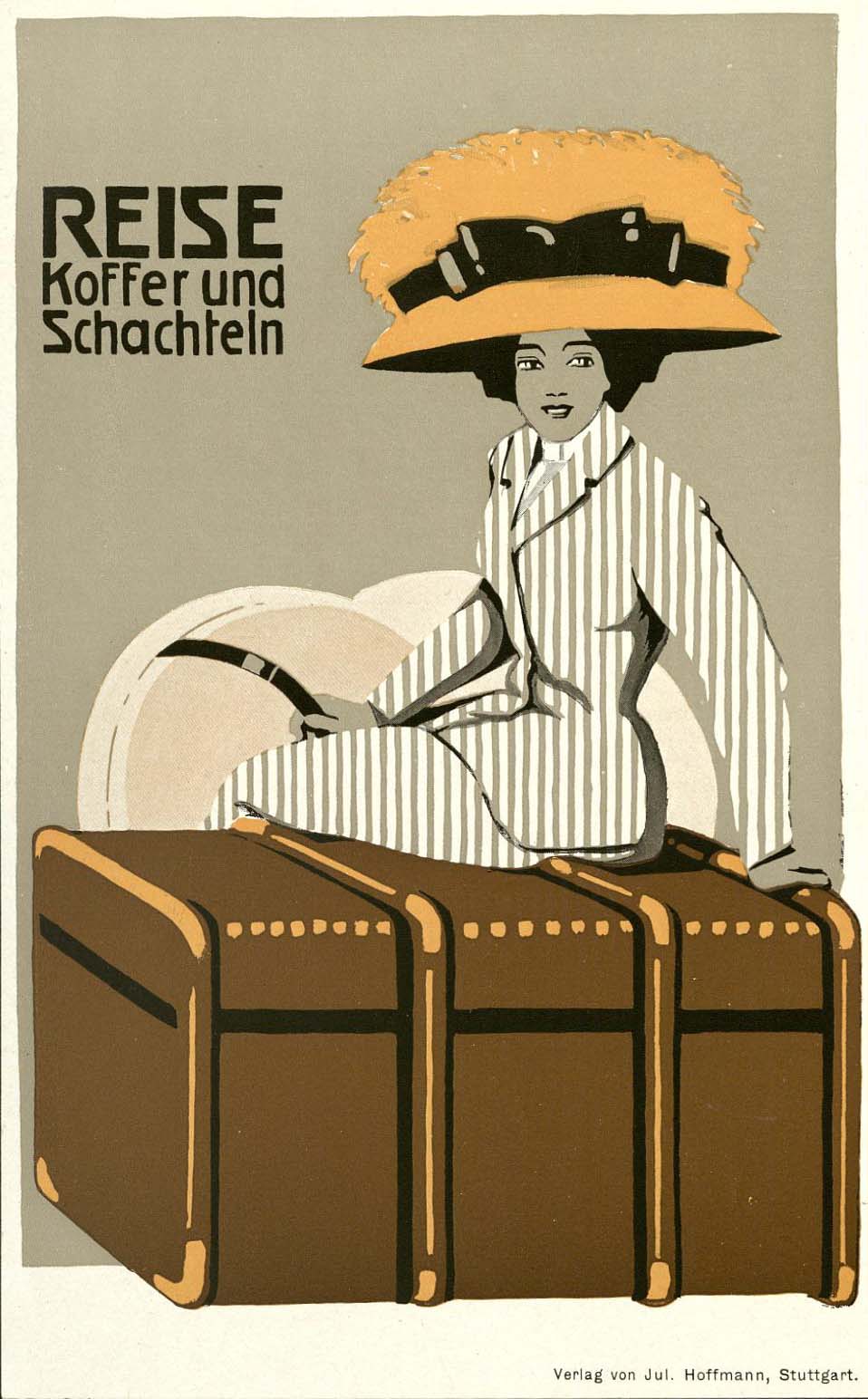 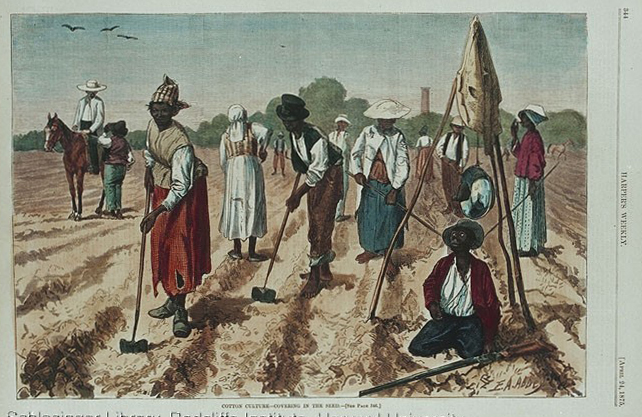 Start your archival research using Image Collections with this guide.