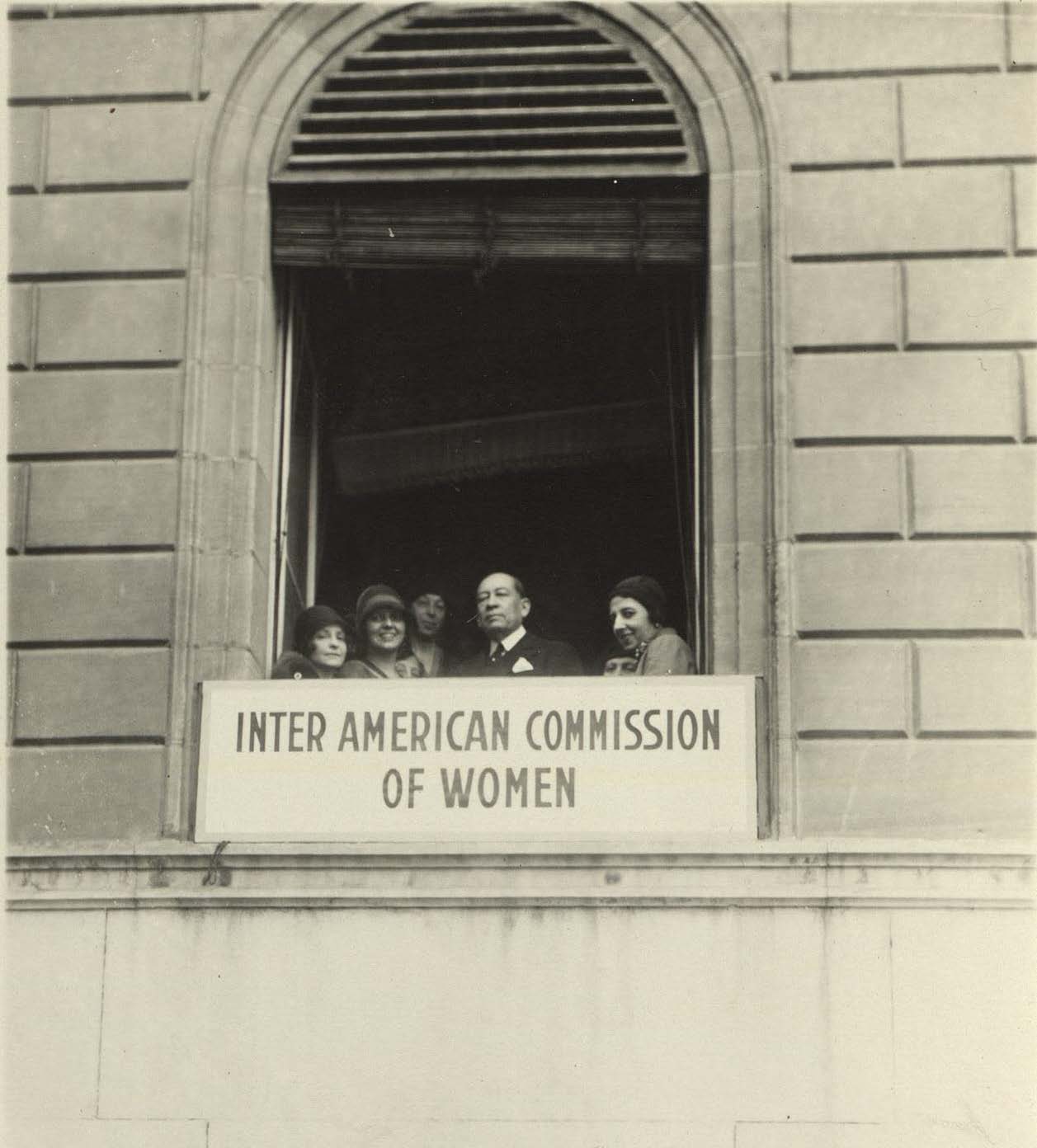 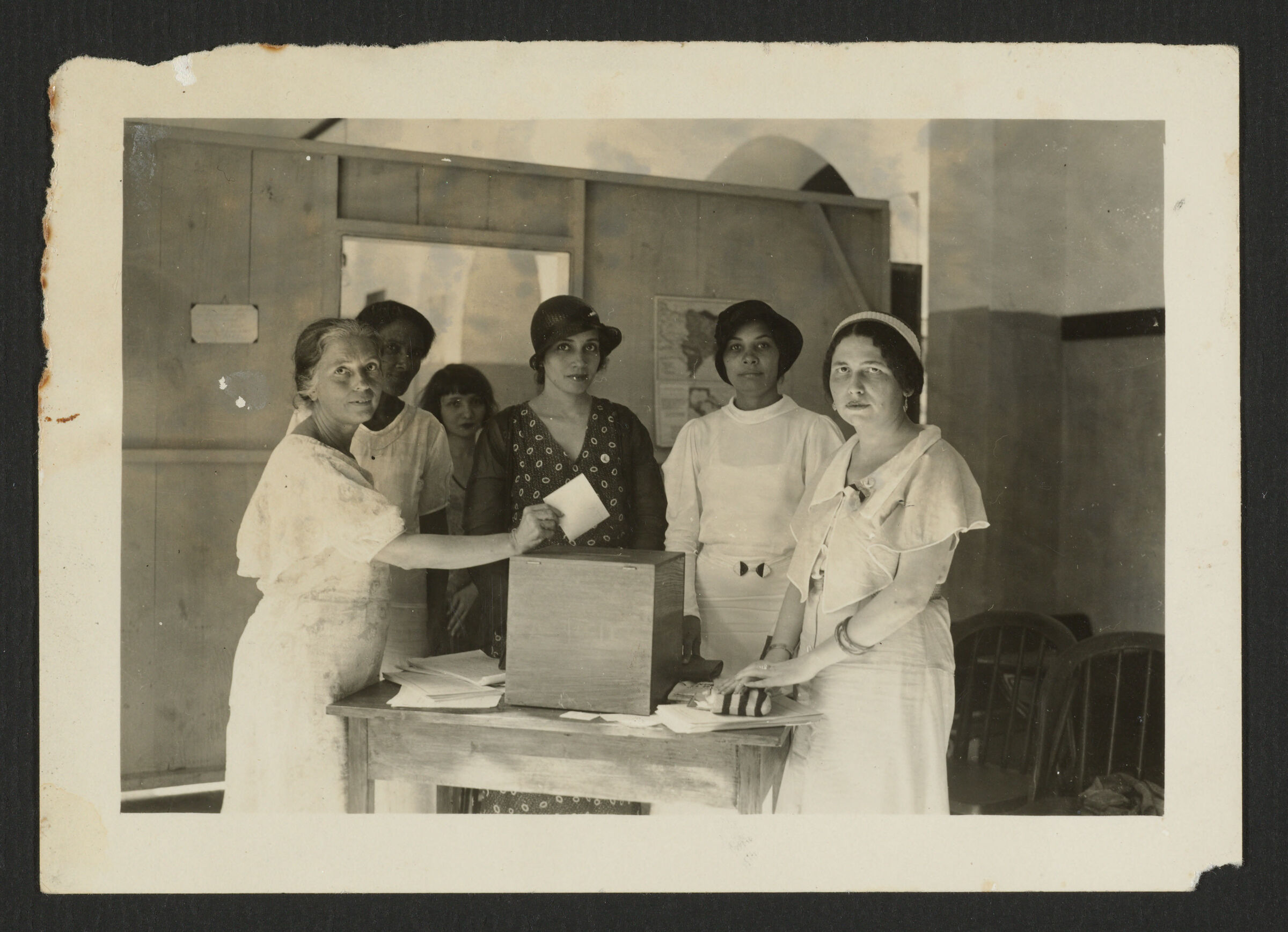 Start your archival research on the history of international organizations with this guide.