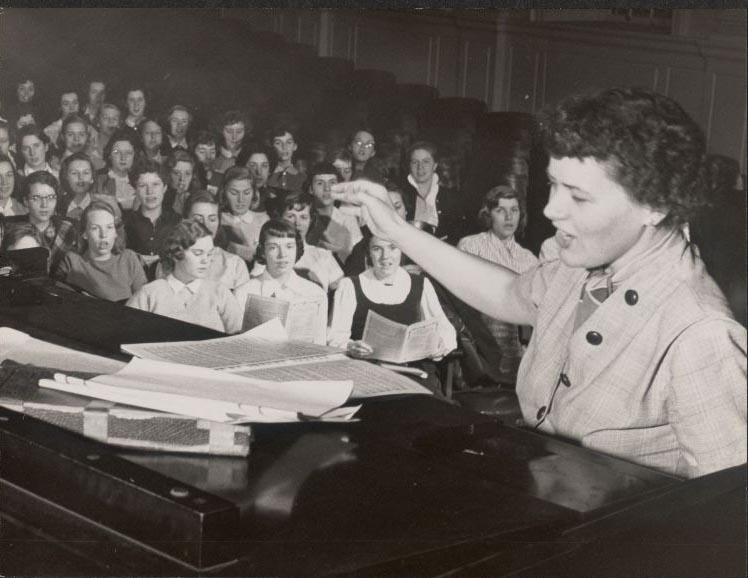 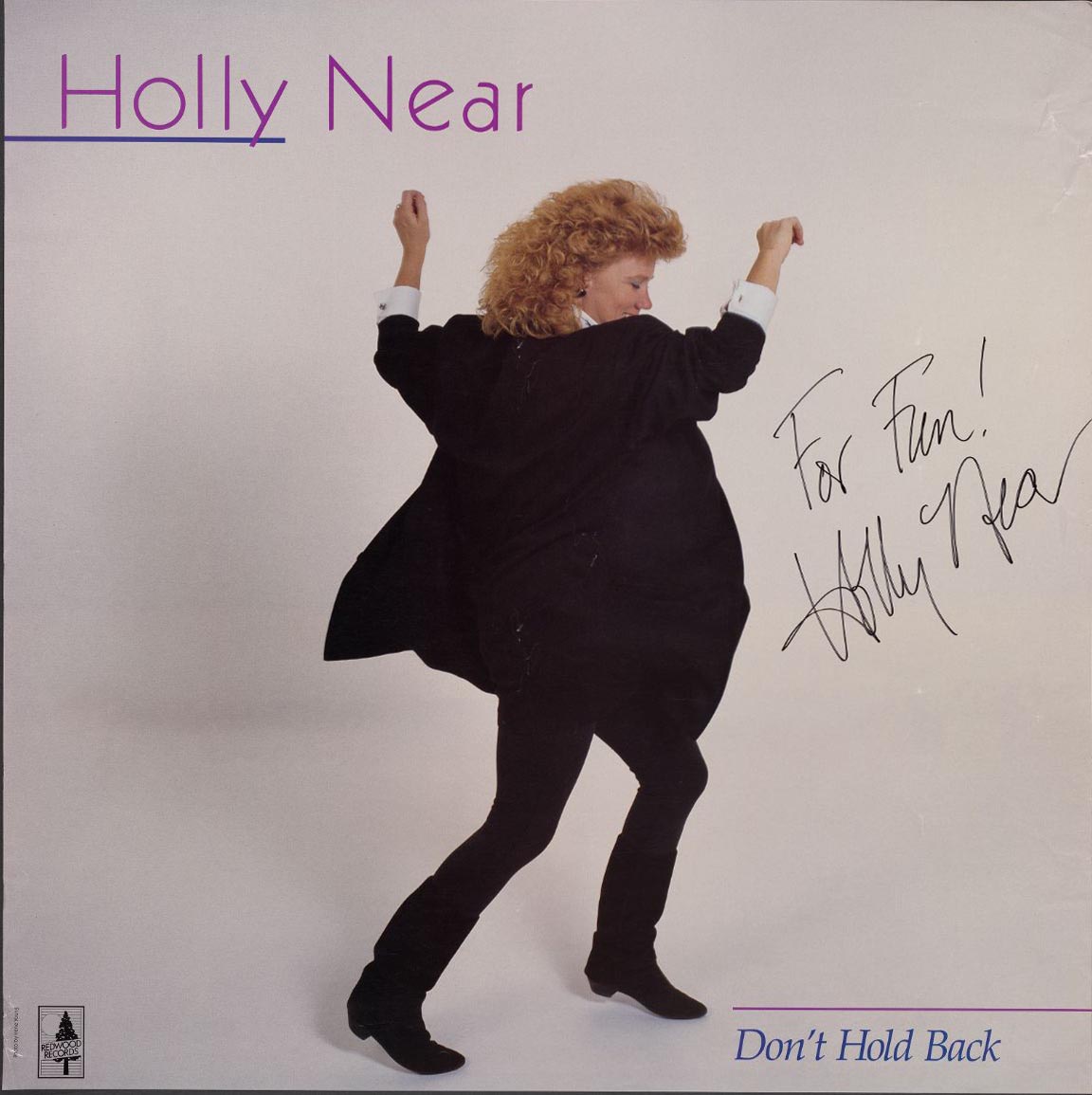 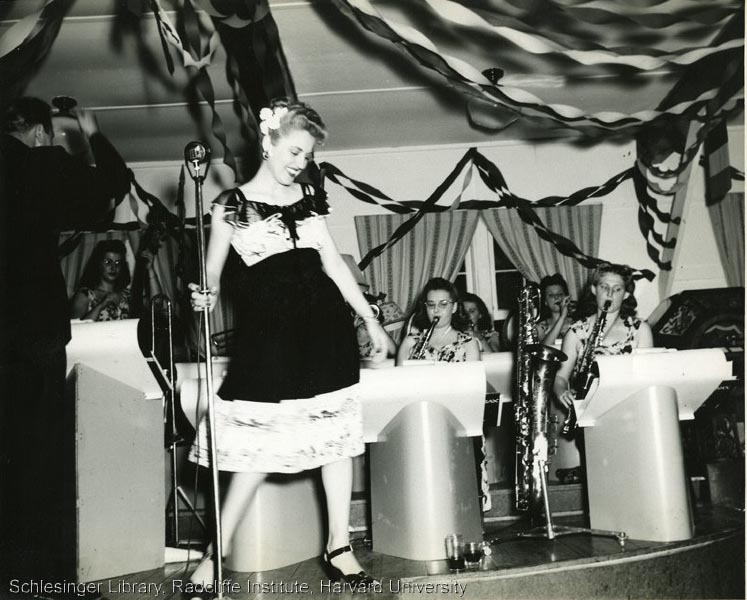 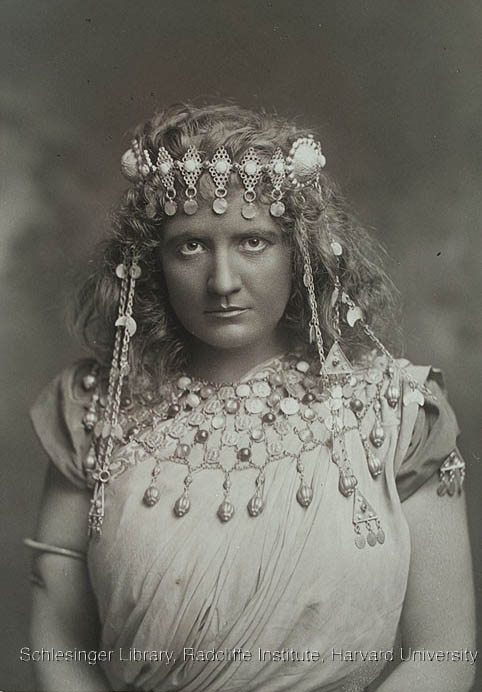 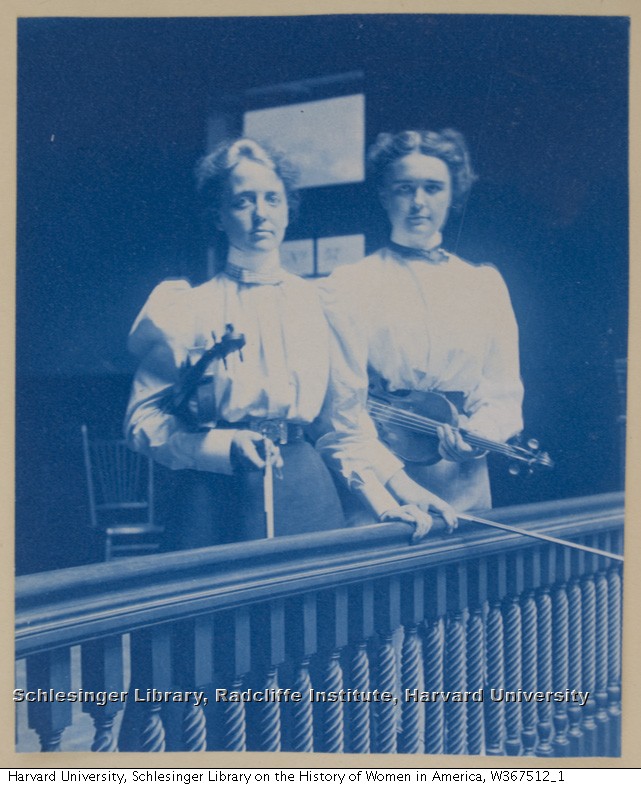 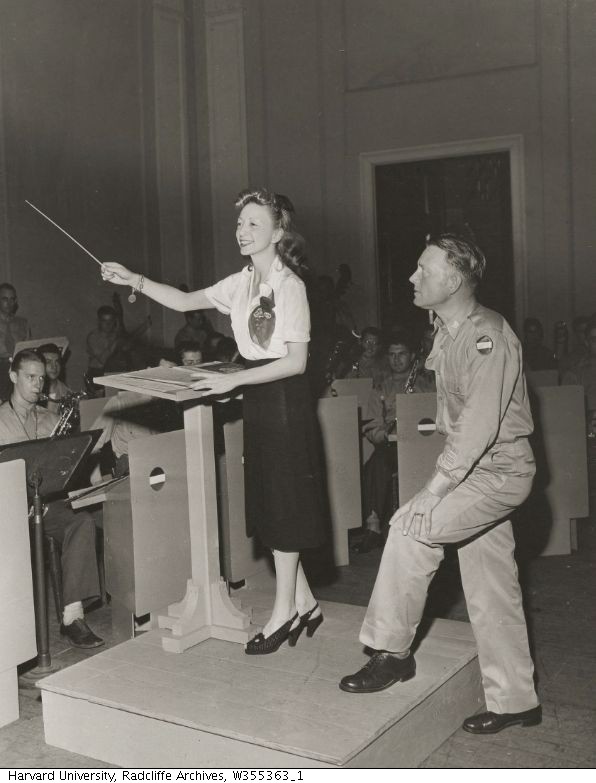 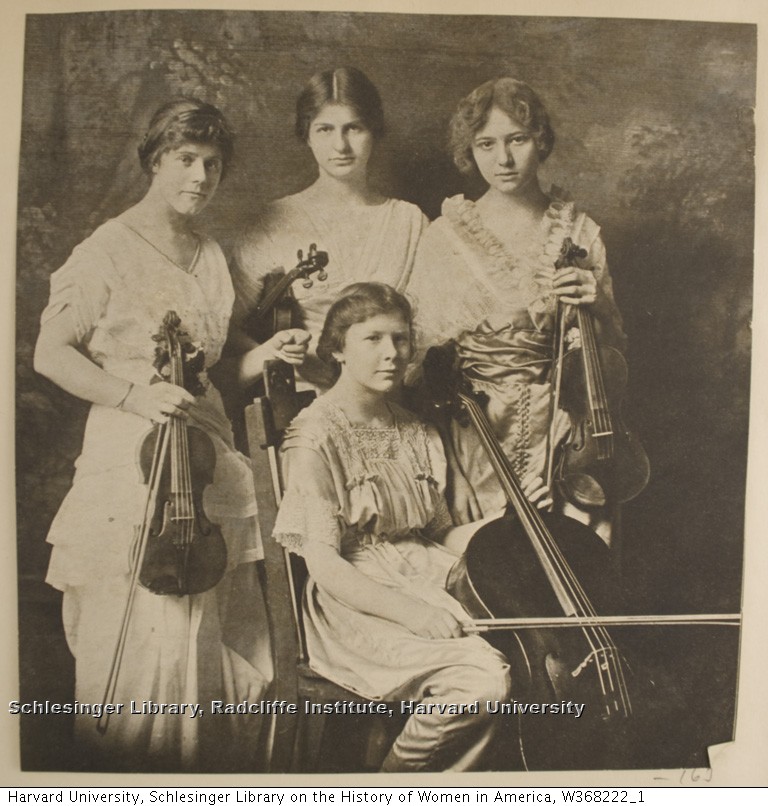 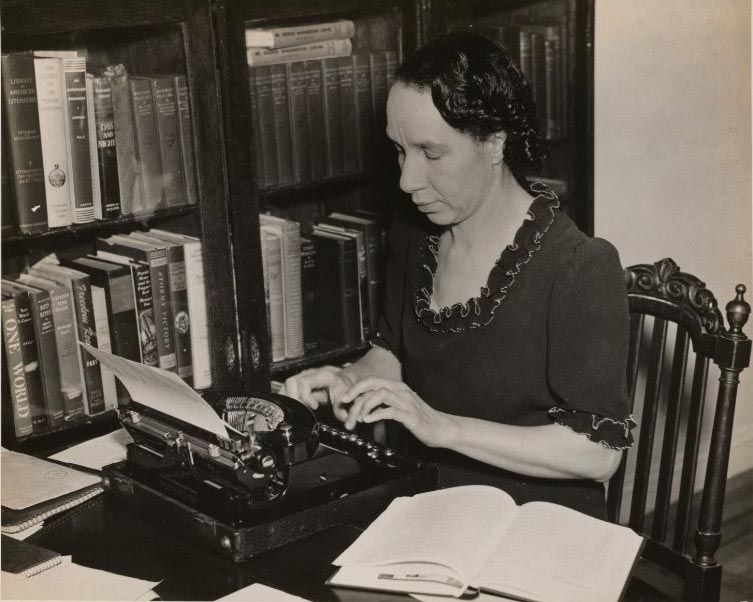 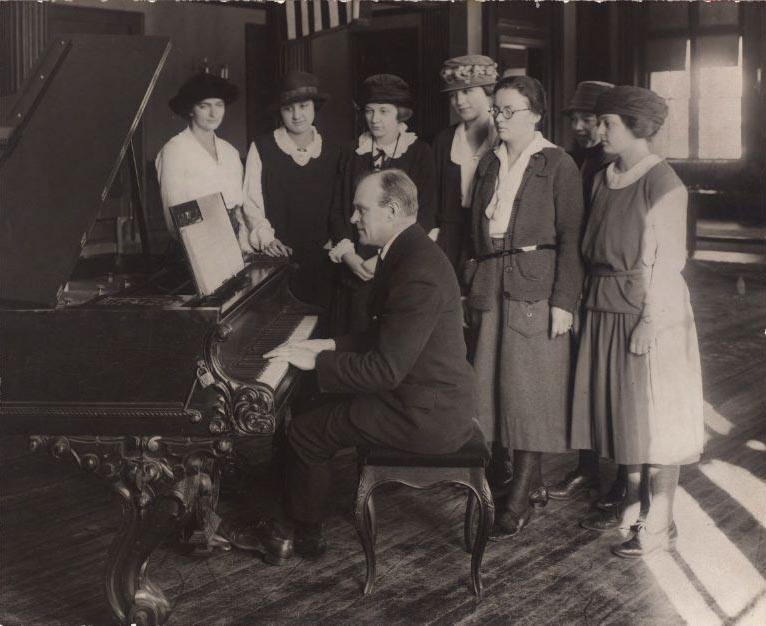 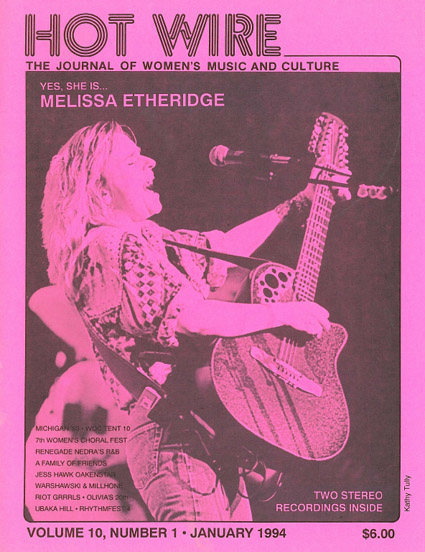 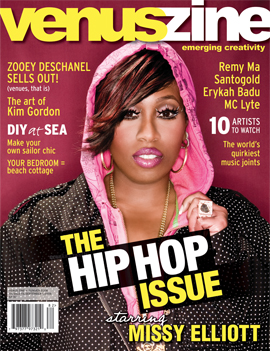 Start your archival research on Musicians with this guide.