This guide is an introduction to archival / manuscript material at Schlesinger Library for students in [FAS] History and Literature 90ak: The Vietnam War in American Culture 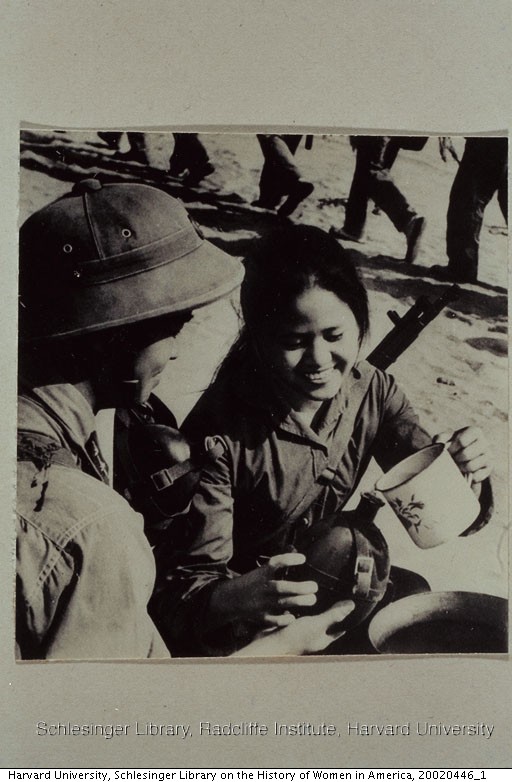 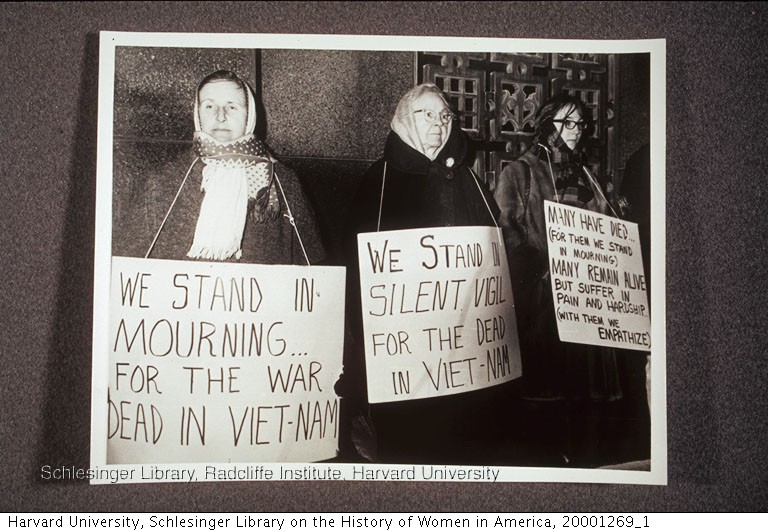 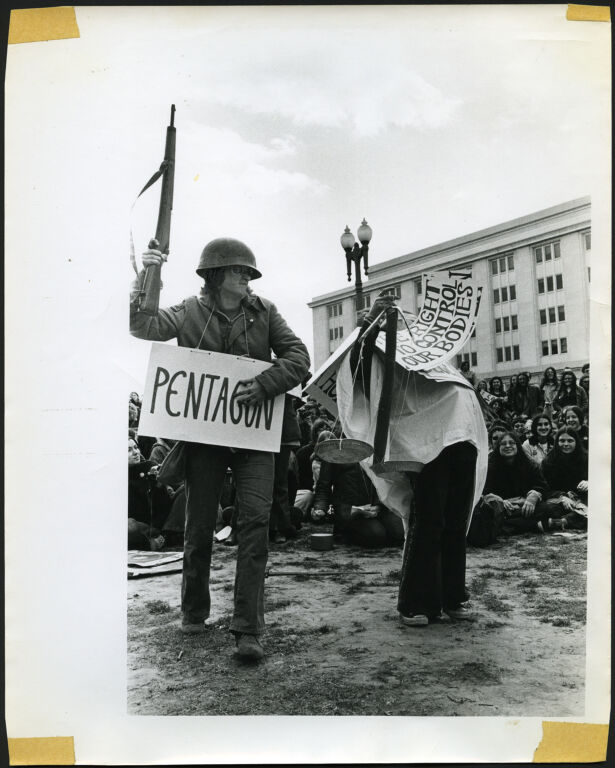 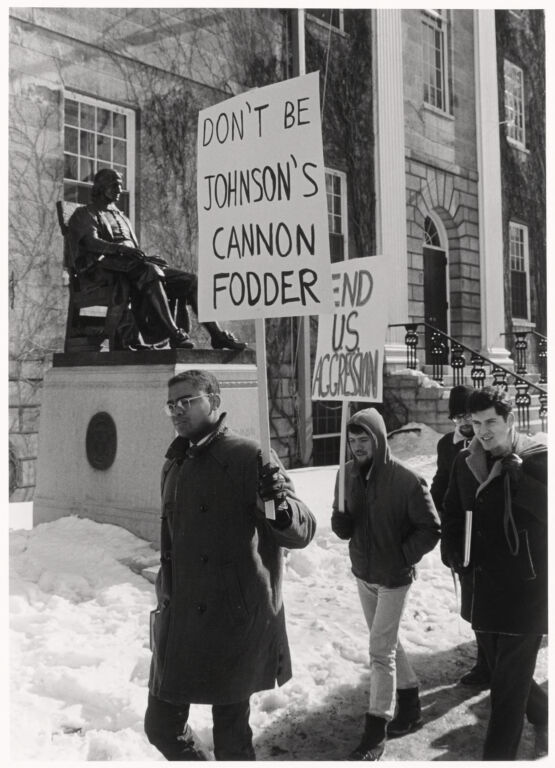 Start your archival research on the Vietnam War with this guide.