Finding a Treaty Without a Citation

This is a guide to finding bilateral and multilateral agreements when you do not have a citation. It was created by Trinie Thai-Parker and is updated by Terri Saint-Amour.

Intro to this Page

Sometimes a treaty may only be found on the website of the organization or body that has been created or given authority to oversee that the terms of the treaty are carried out by the state parties. Listed on this page are a few such organizations.

Also included on this page are some of the well-known treaty series, administered by IGOs or Supranational Organizations.

This page is not intended to be all-inclusive. 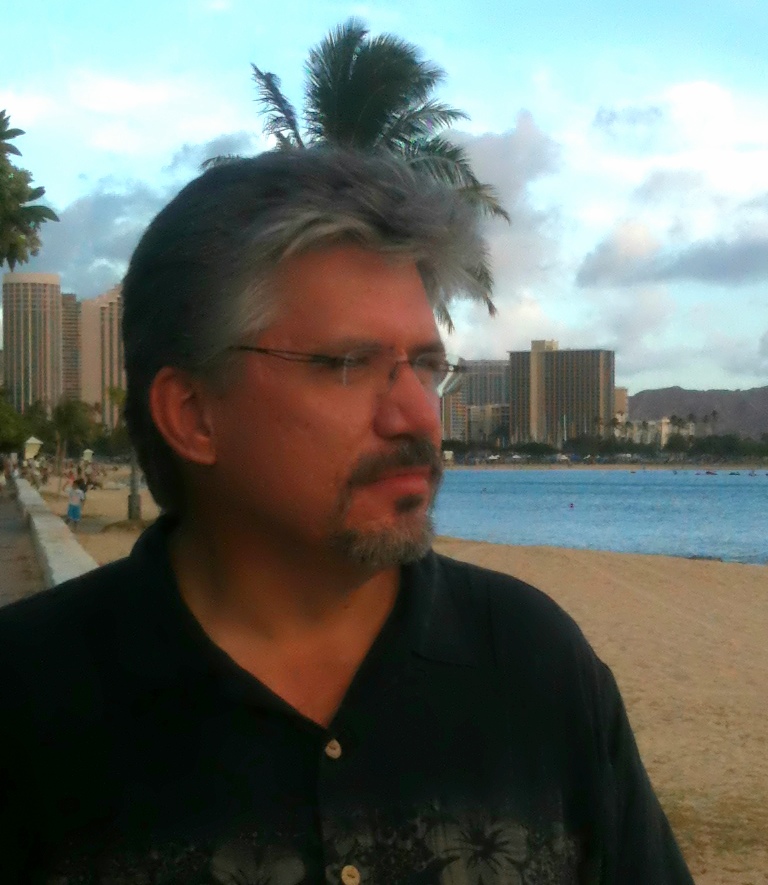 In addition to the link above, this treaty series is also available through the Hein Online United Nations Collection.

In addition the link above, this treaty series is also available through the Hein Online United Nations Law Collection.