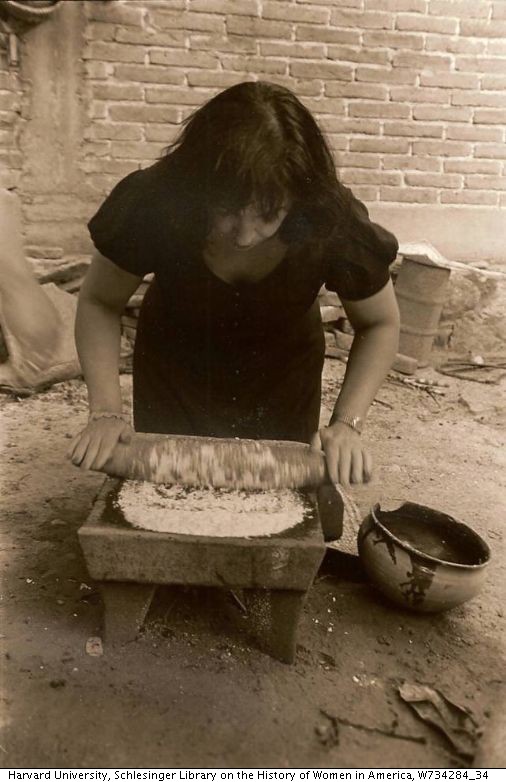 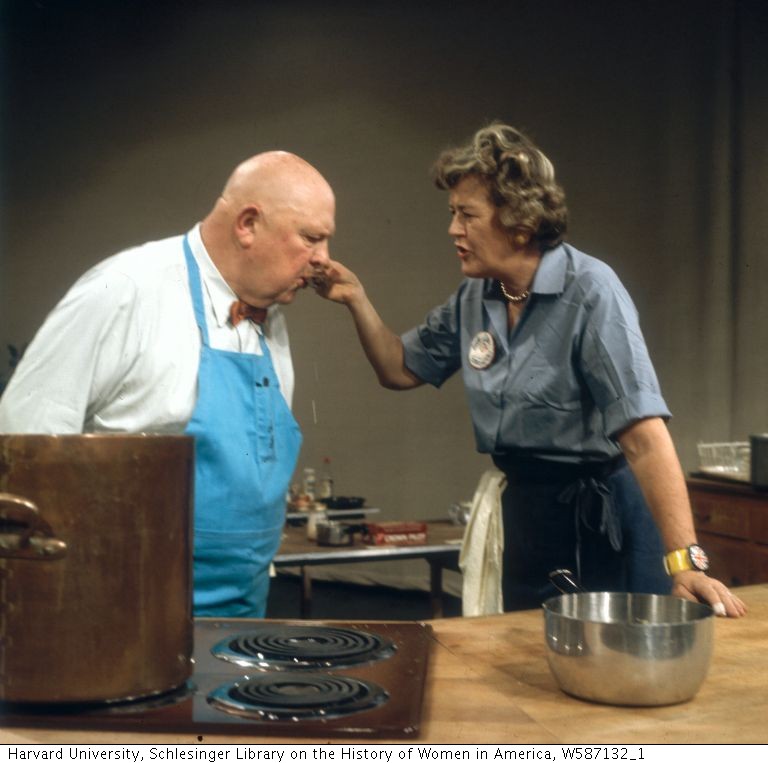 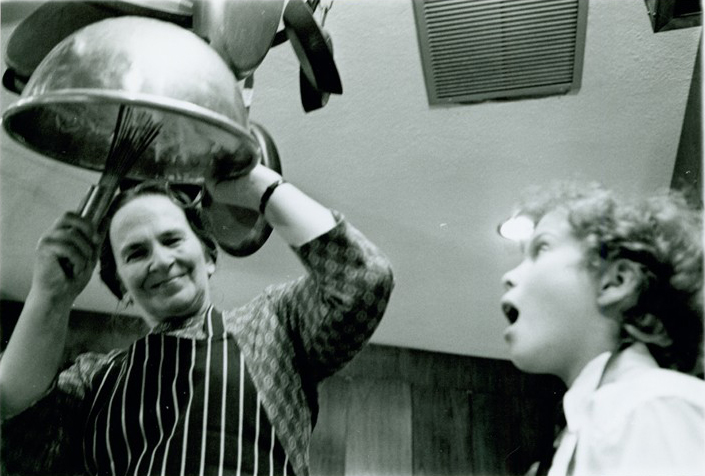 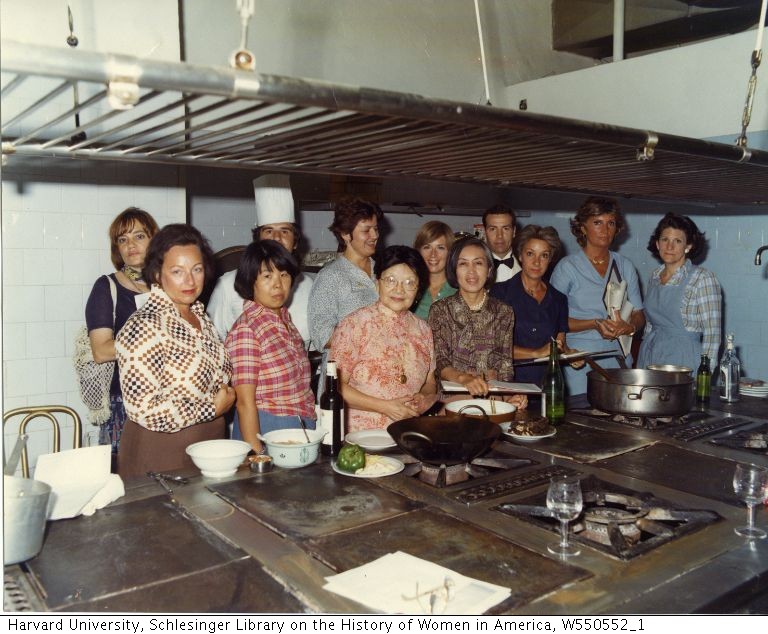 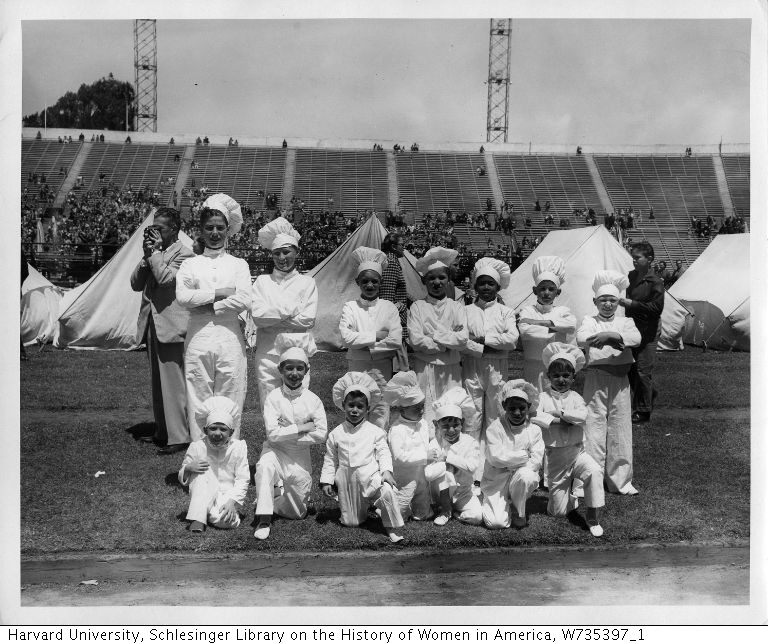 Start your archival research on Chefs & Food Writers with this guide.