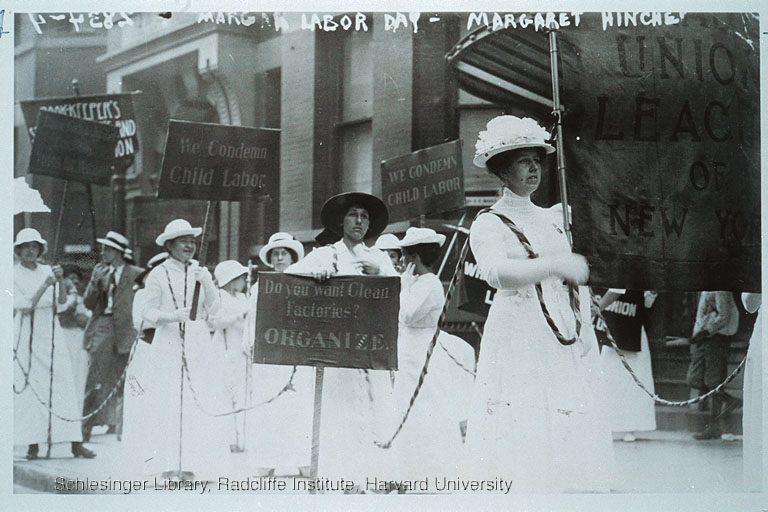 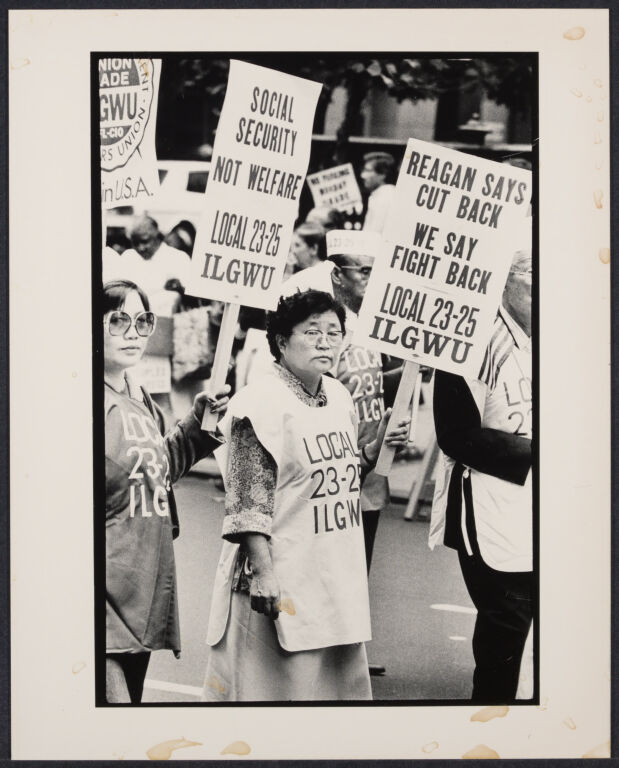 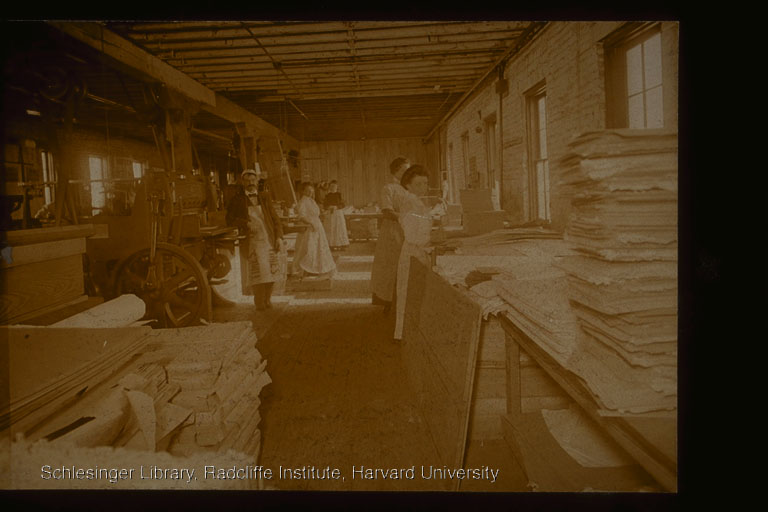 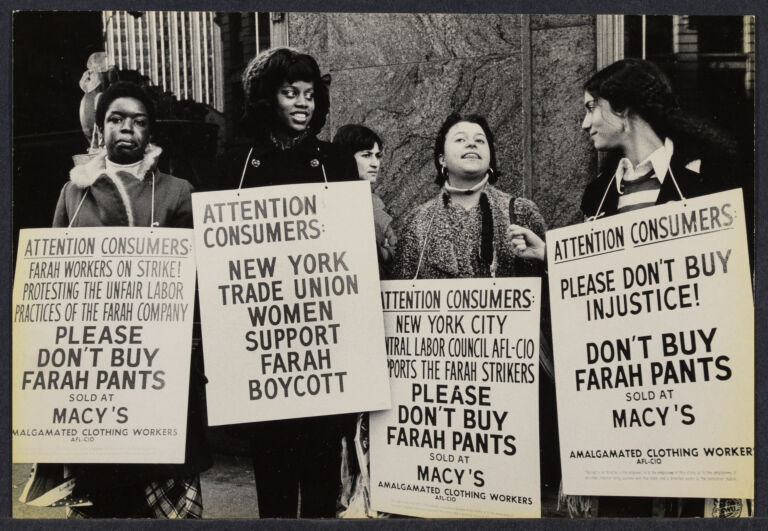 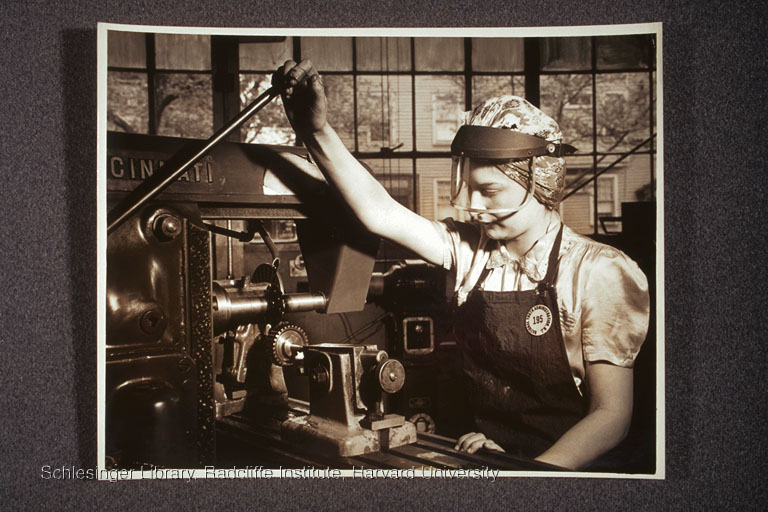 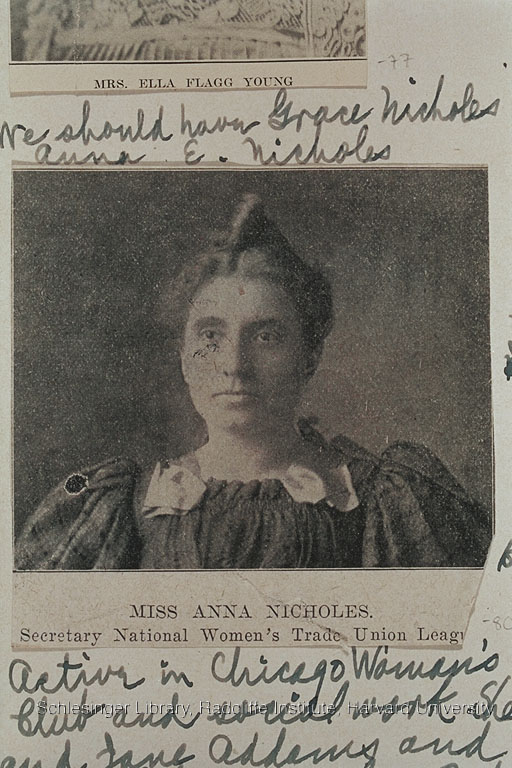 This section highlights individuals or organizations where the bulk of the material involves the individual or organization's work regarding labor within the government, such as through state or federal Departments of Labor, government labor oversight committees, or securing labor rights legislation.