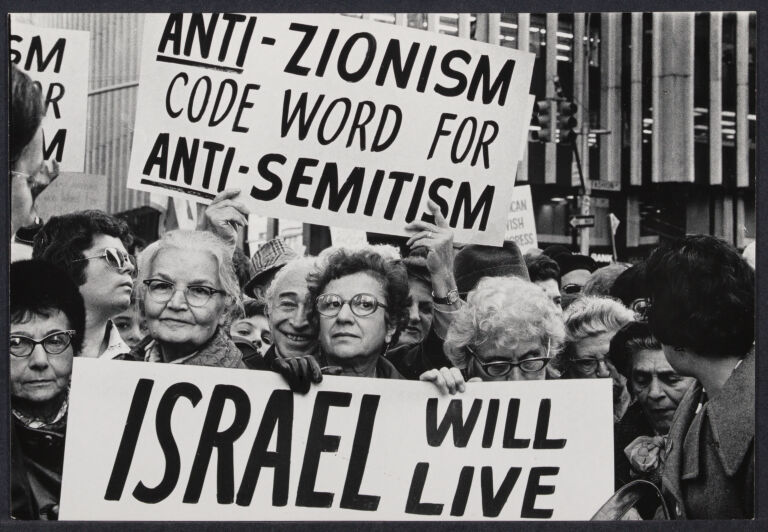 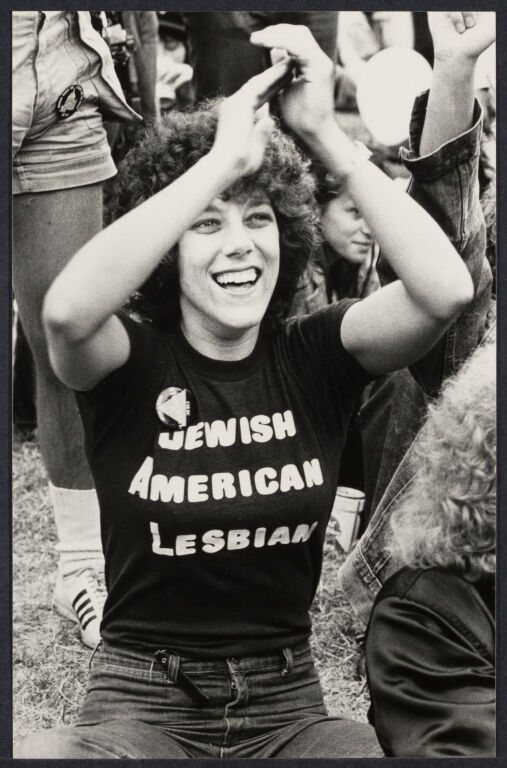 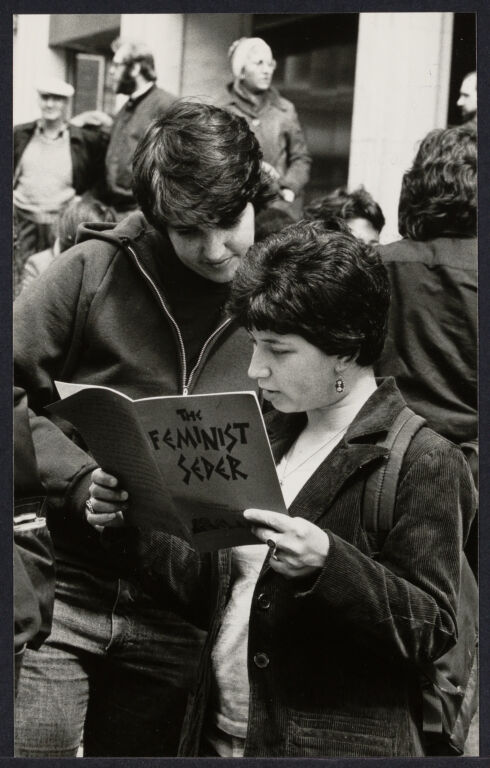 Start your archival research on Jewish Women with this guide. This guide contains a wealth of material including the archival collections of both individuals and organizations, published materials, and images. The material in this guide was found by doing a “keywords anywhere” search in HOLLIS on “Jewish” and also searching HOLLIS on variants and narrower terms such as: Jews; Zionism; Yiddish; Hebrew; Judaism; and Jewish Women.

This guide was originally posted by Teddy Schneider.