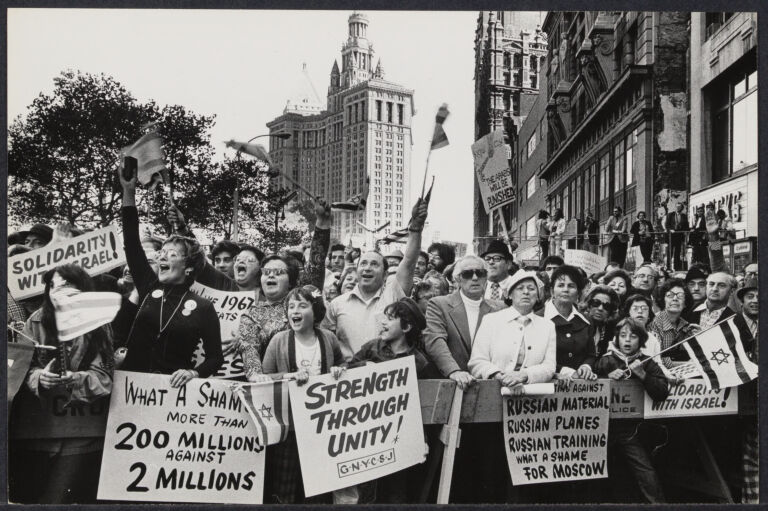 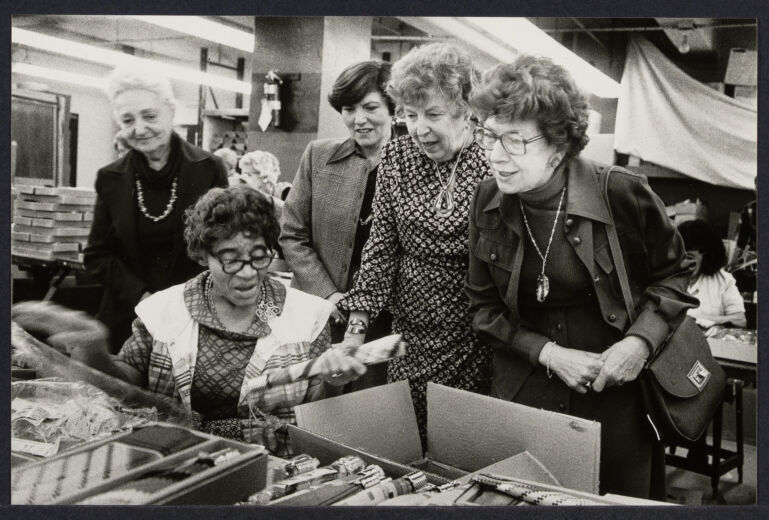 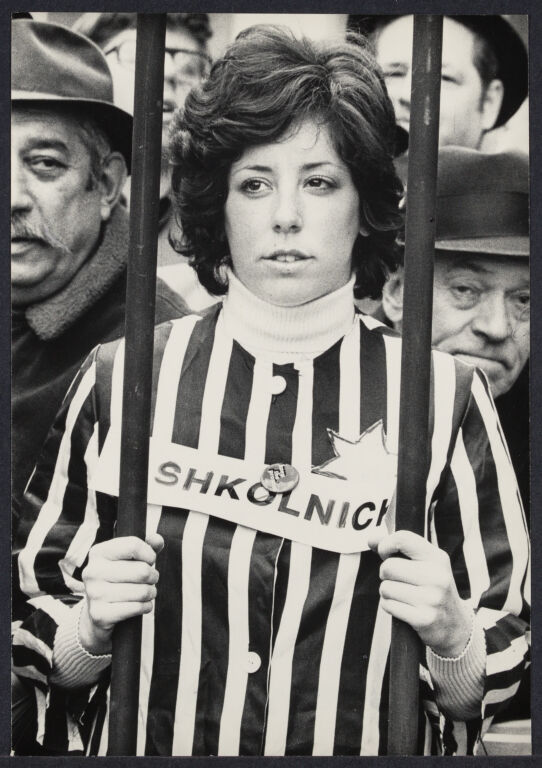 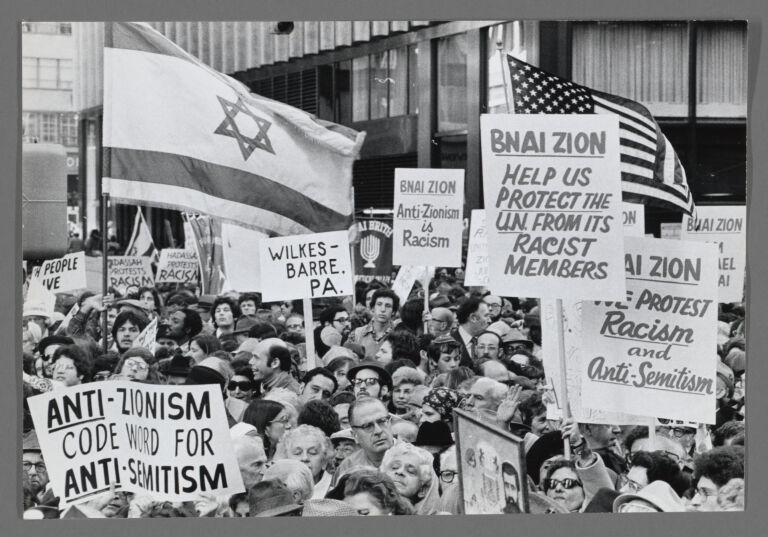 Publications by the National Council of Jewish Women

The National Council of Jewish Women produced published materials prolifically. Schlesinger Library holds a great many of these publications, including cookbooks, bulletins, newsletters, and magazines, a number of which are linked below.