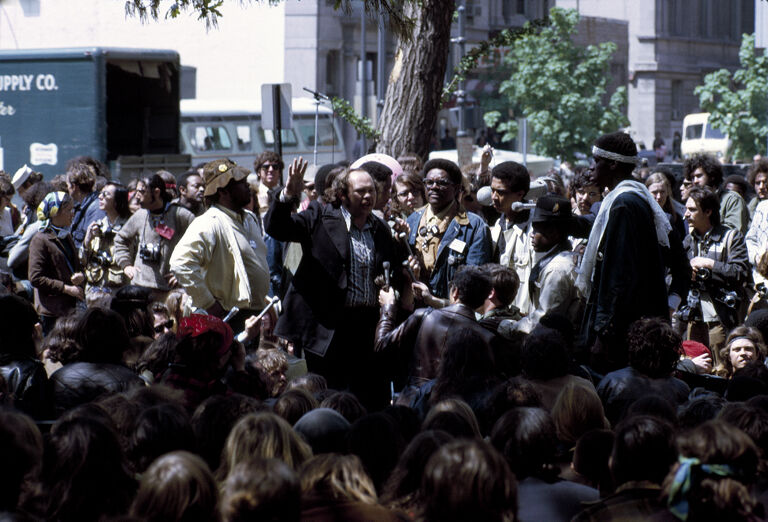 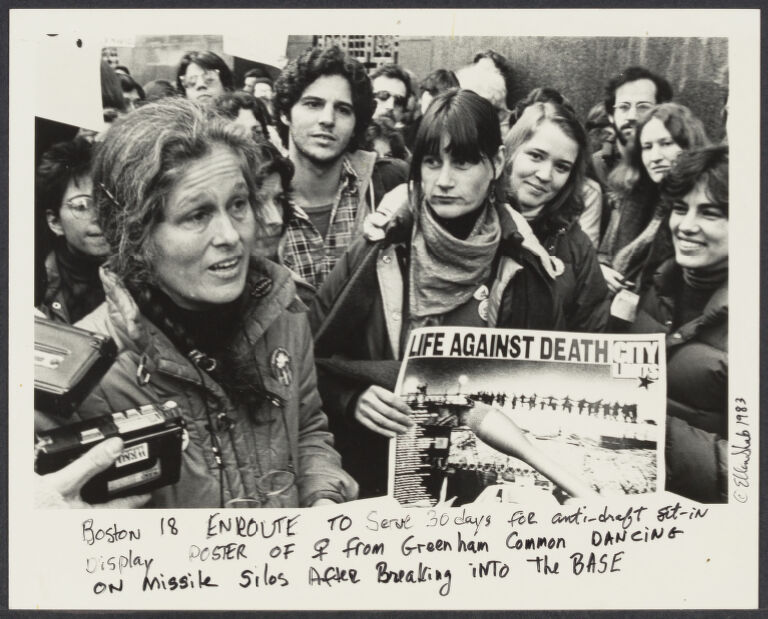 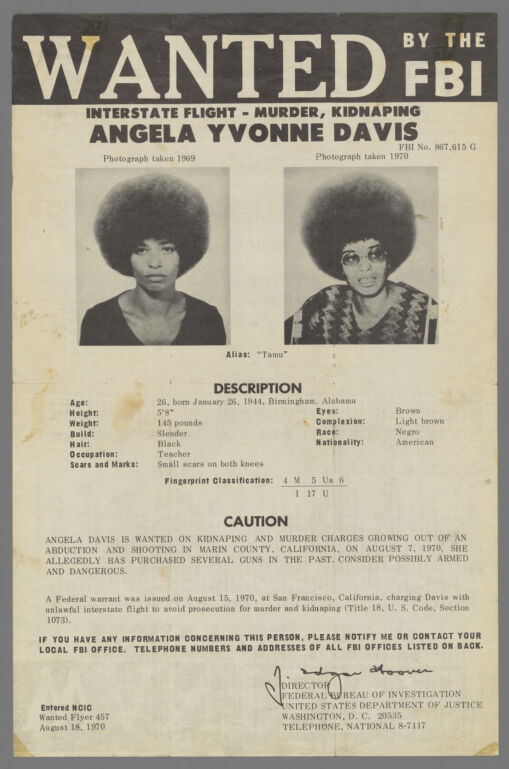 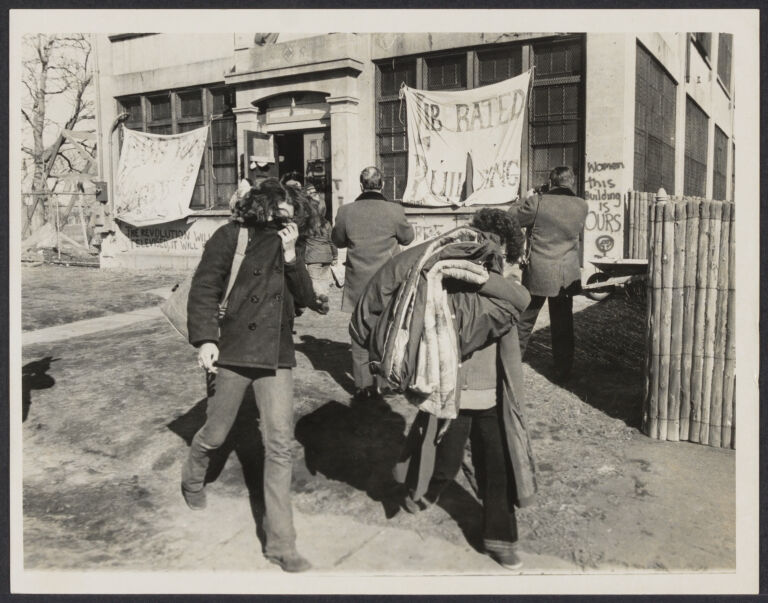 Start your archival research on Protest Movements and Civil Disobedience with this guide. This guide features the collections of individuals and organizations specifically involved with organizing and participating in protests and acts of civil disobedience to achieve political or social change. The material in this guide was found by doing as "keywords anywhere" search in HOLLIS on "Protest movements" and also searching in HOLLIS on more focused terms such as Civil disobedience; Civil rights; Demonstrations; Peace movements; Political activists; Radicalism; and Women activists.