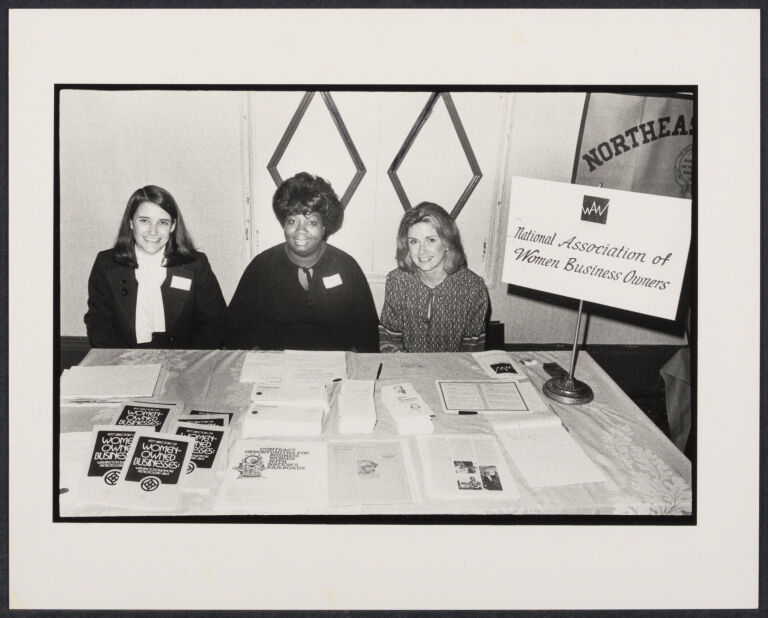 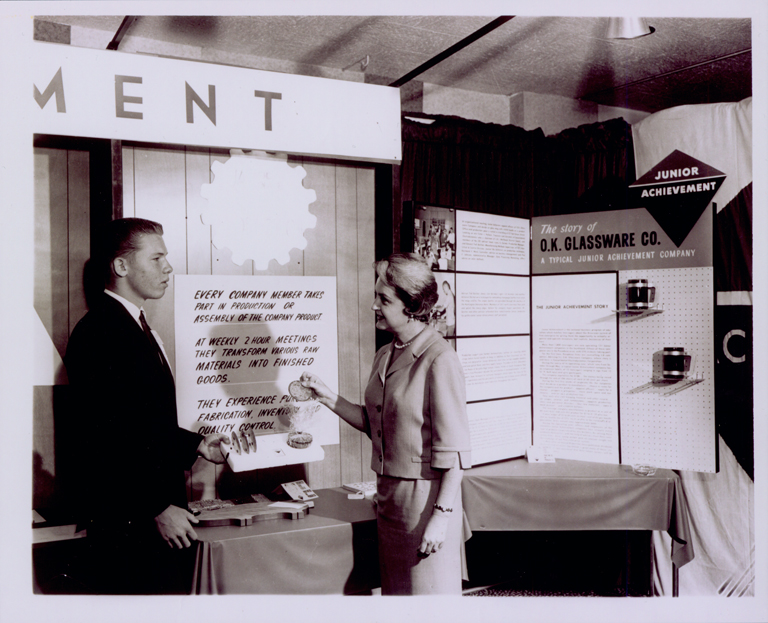 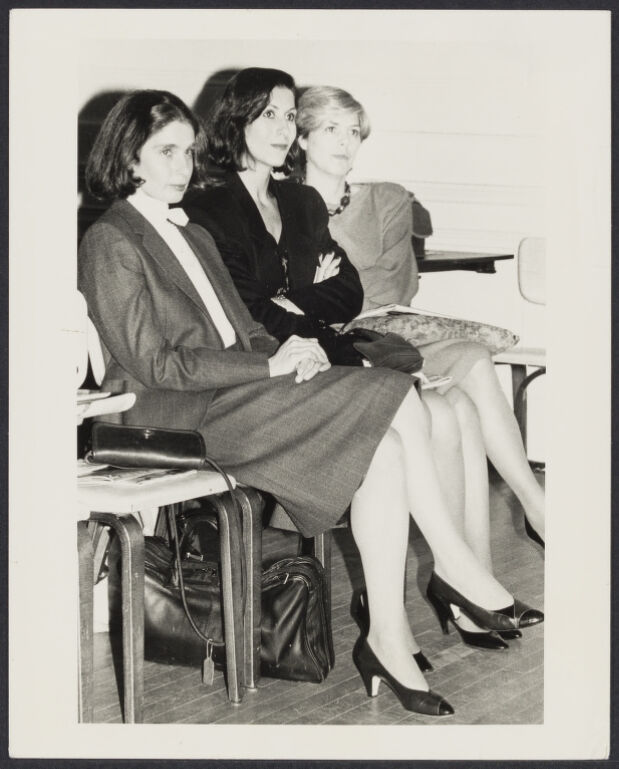 Start your research on women in business with this guide.

Use the menu on the left to view additional material related to this topic. The material in this guide was found by doing a “keywords anywhere” search in HOLLIS on "business" and also searching HOLLIS on narrower terms such as: "entrepreneur," "professional," and "women-owned".

This guide was created by McKenna Harper, with contributions from Teddy Schneider.