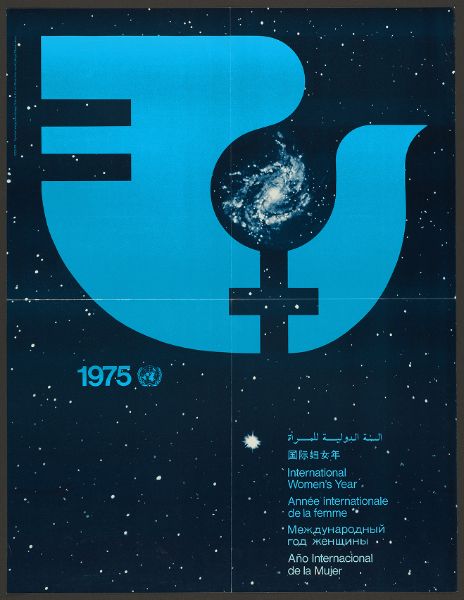 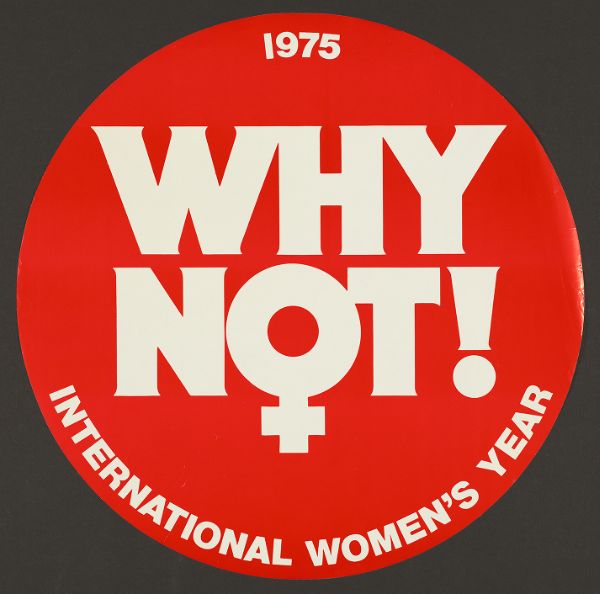 Start your archival research on International Women's Year (1975) with this guide.

The United Nations (UN) designated 1975 as International Women’s Year, organizing a world conference in Mexico City on the status of women. The conference established a set of goals for countries to attain over the next ten years in order to advance women’s rights around the world. The UN further designated the decade from 1976-1985 as the United Nations Decade for Women. In 1980 the World Conference of the United Nations Decade for Women gathered in Copenhagen to review the progress of the goals set in 1975, and in 1985 the World Conference to Review and Appraise the Achievements of the UN Decade for Women convened in Nairobi. These conferences were attended by government representatives, while representatives of NGOs gathered simultaneously at related conferences.