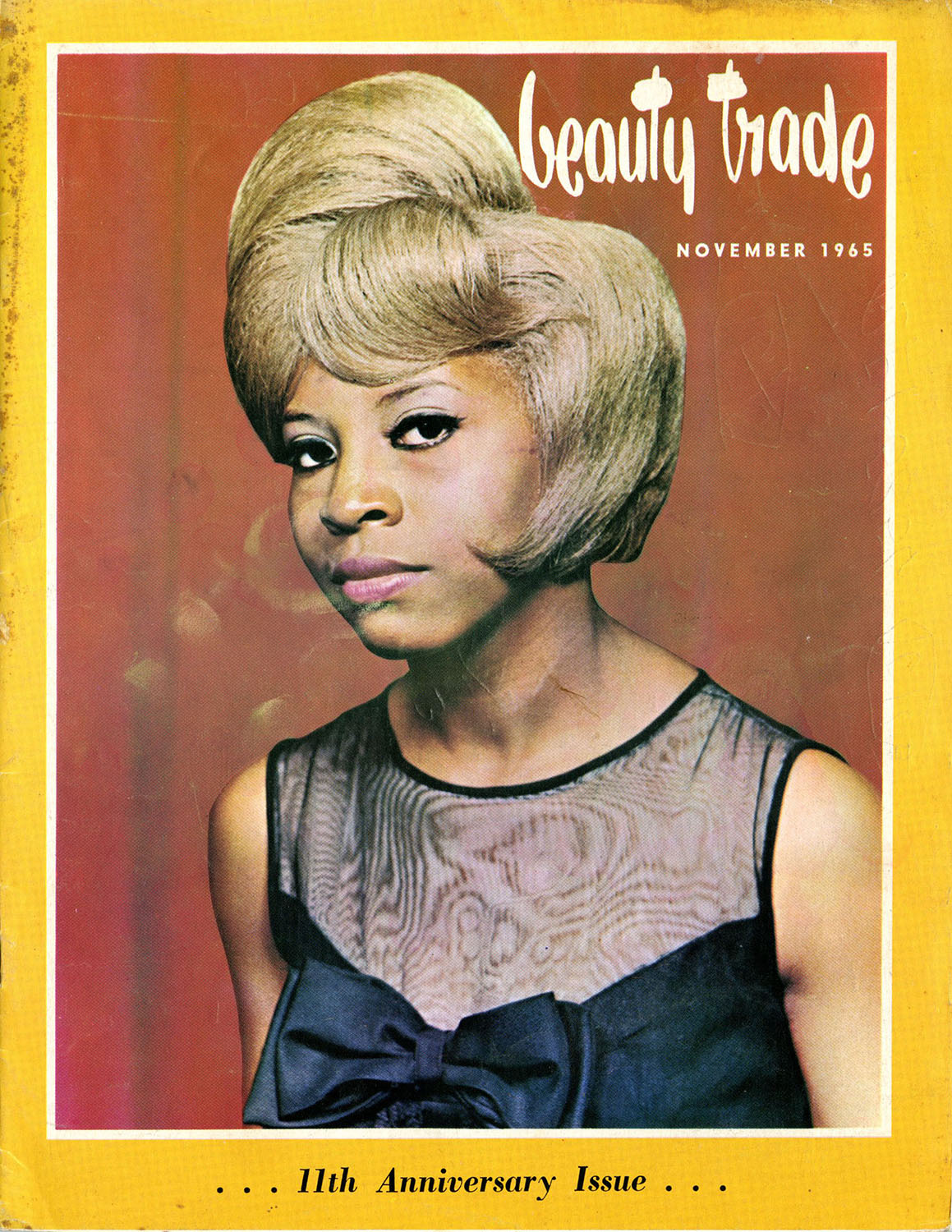 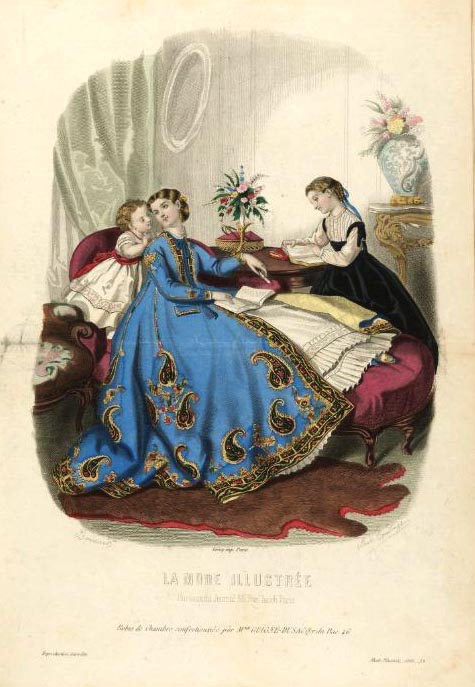 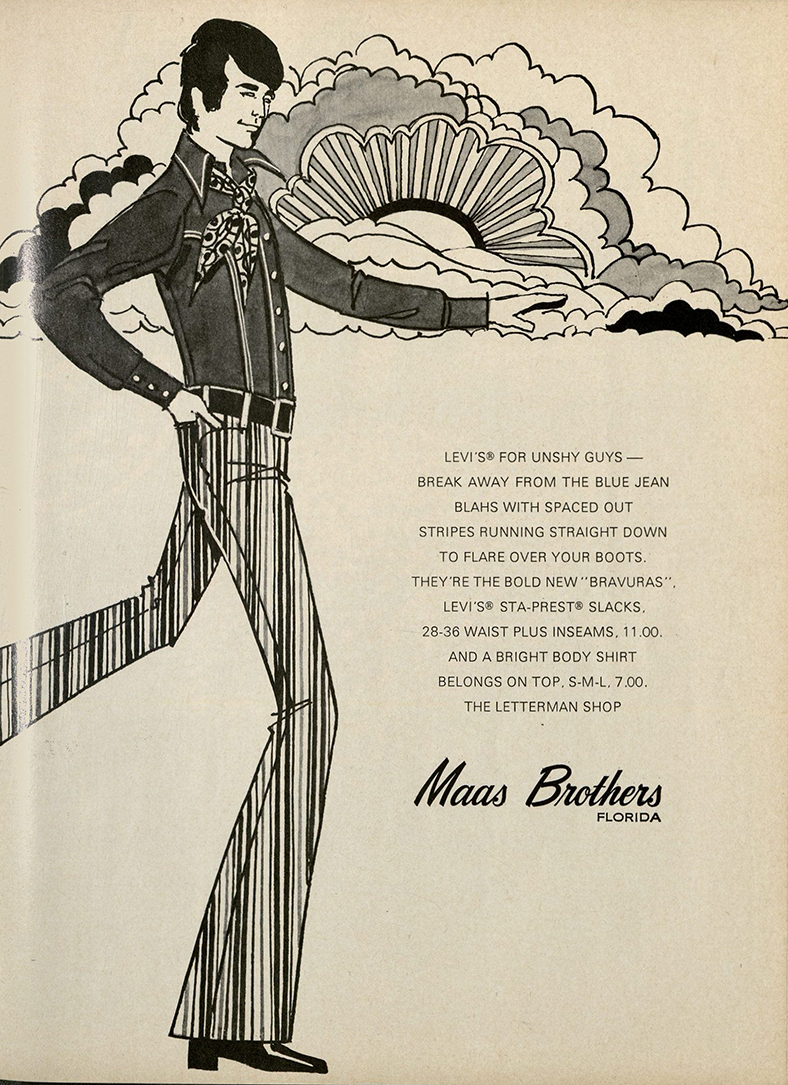 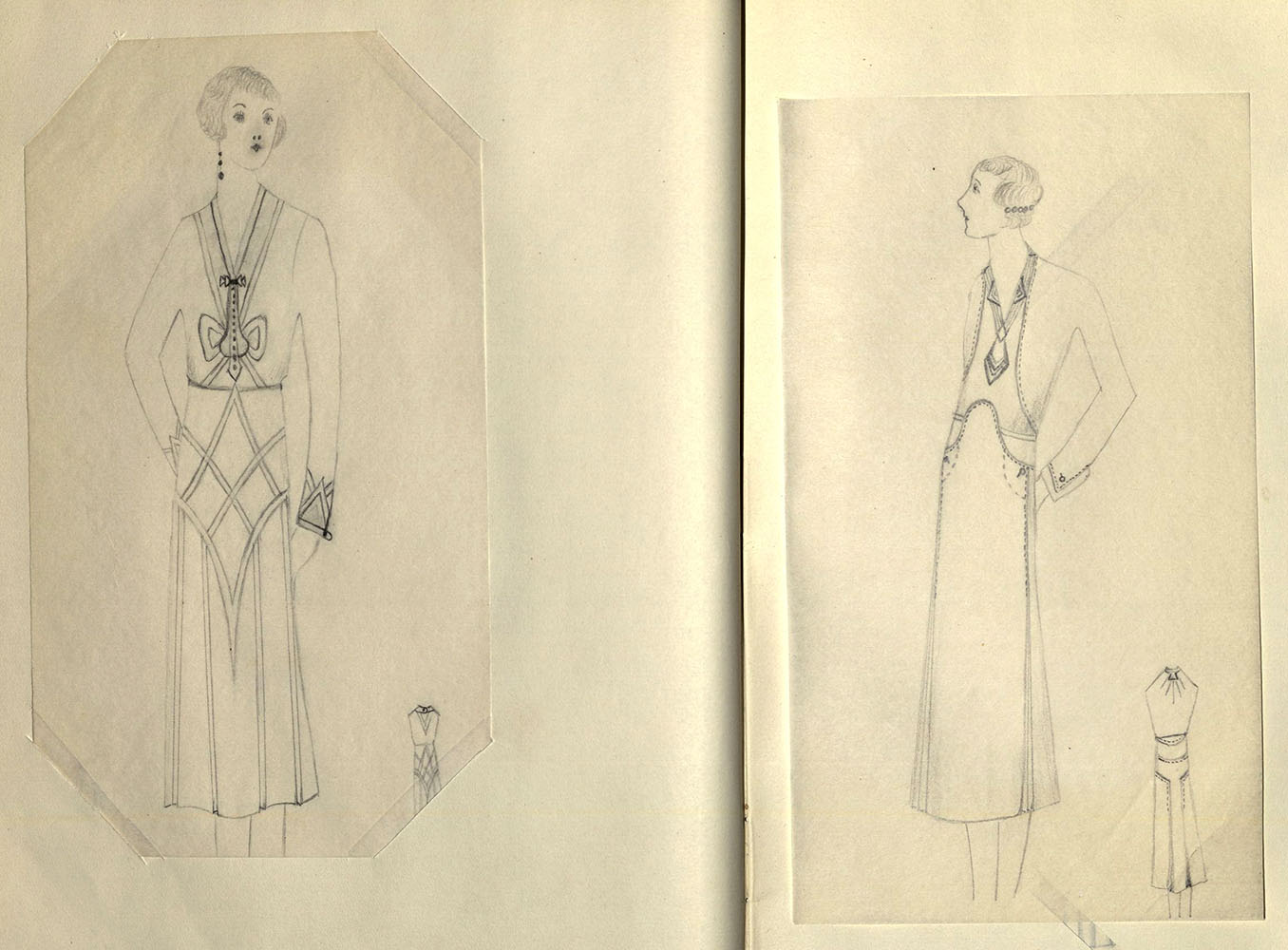 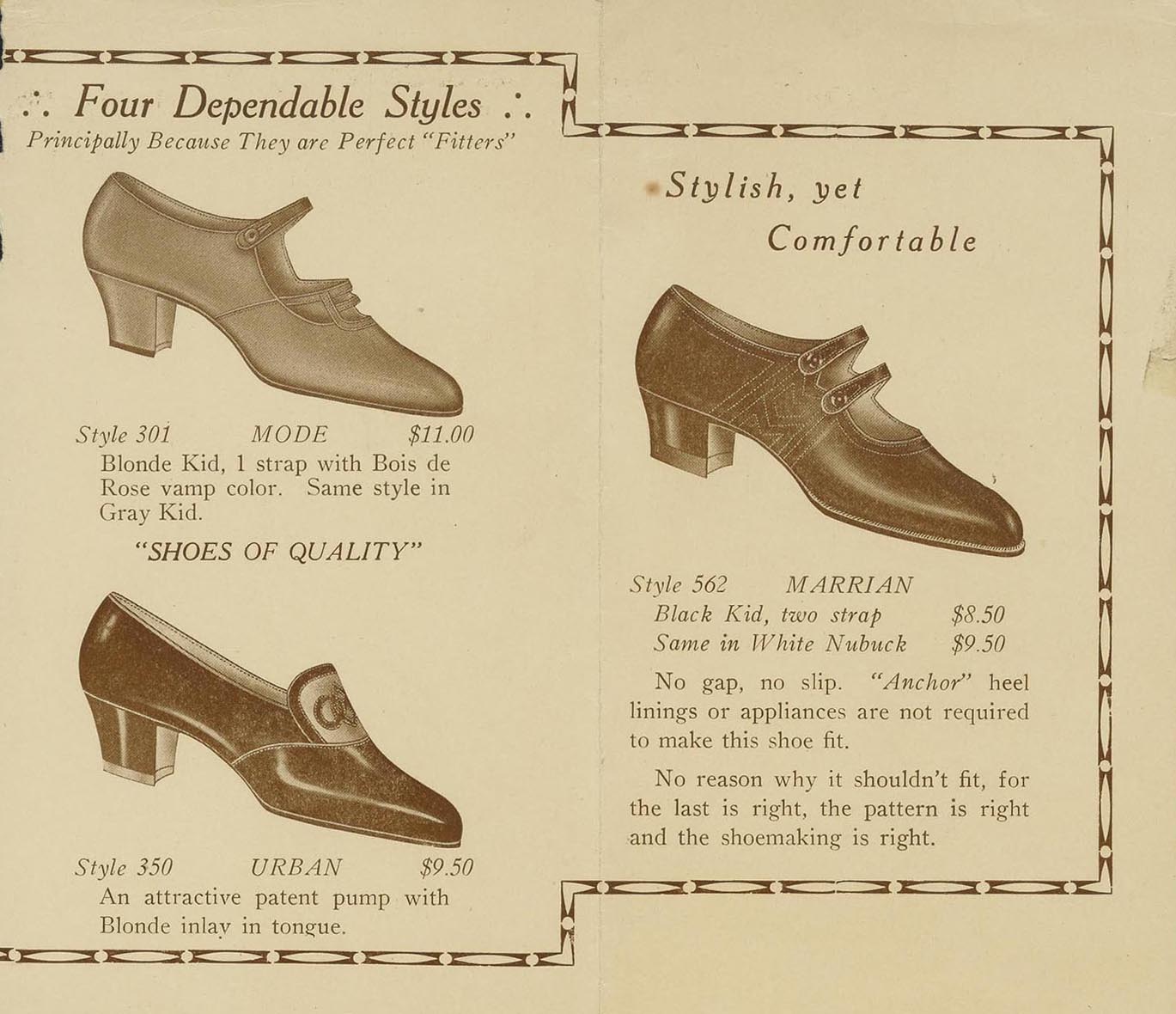 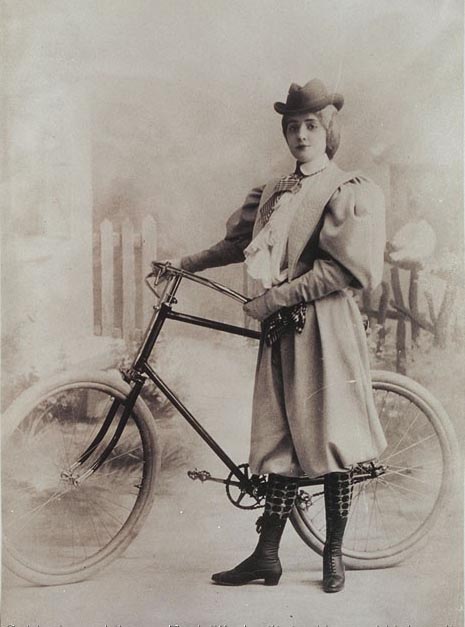 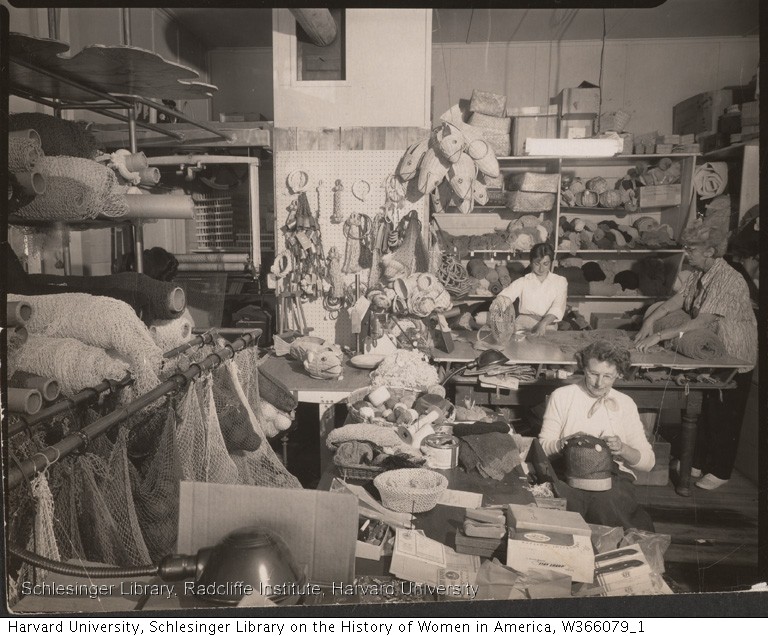 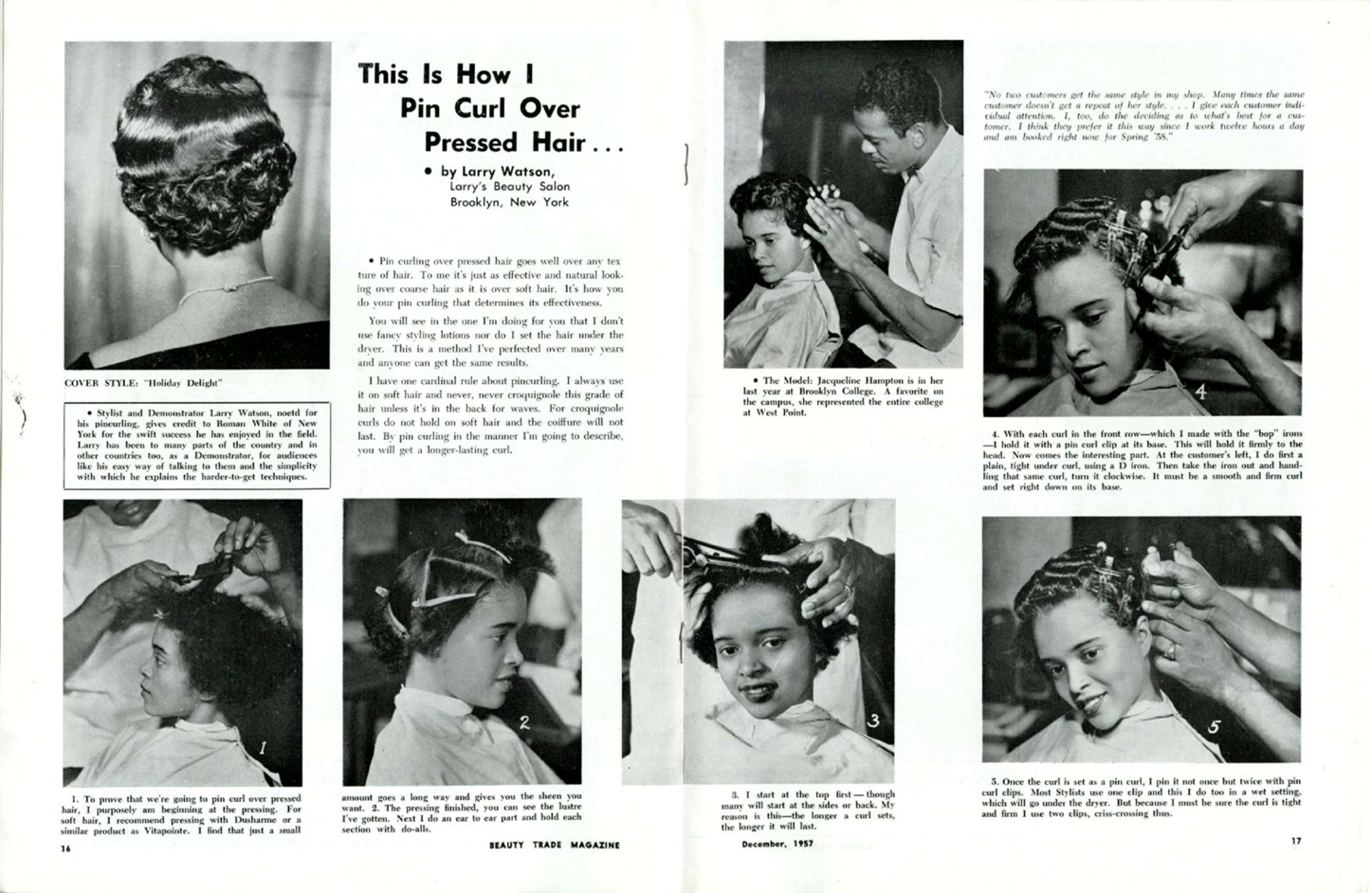 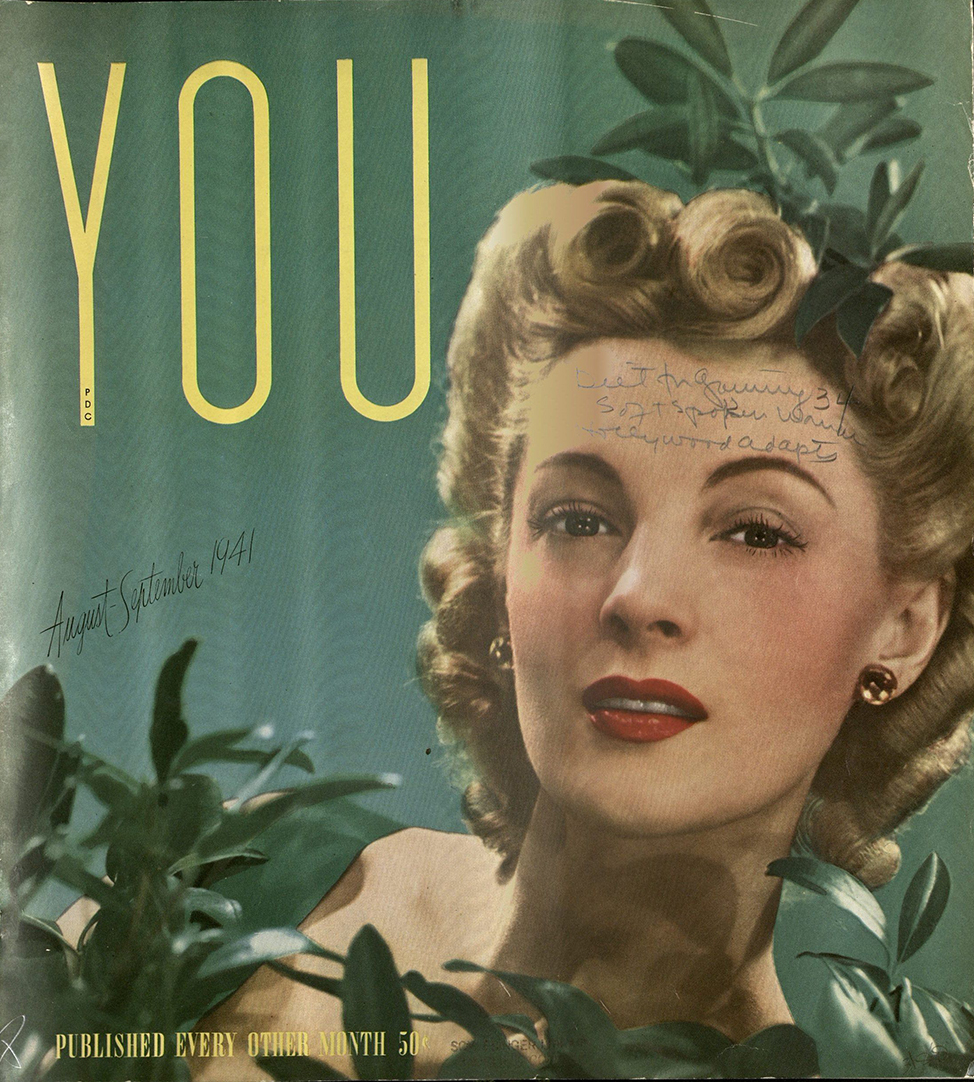 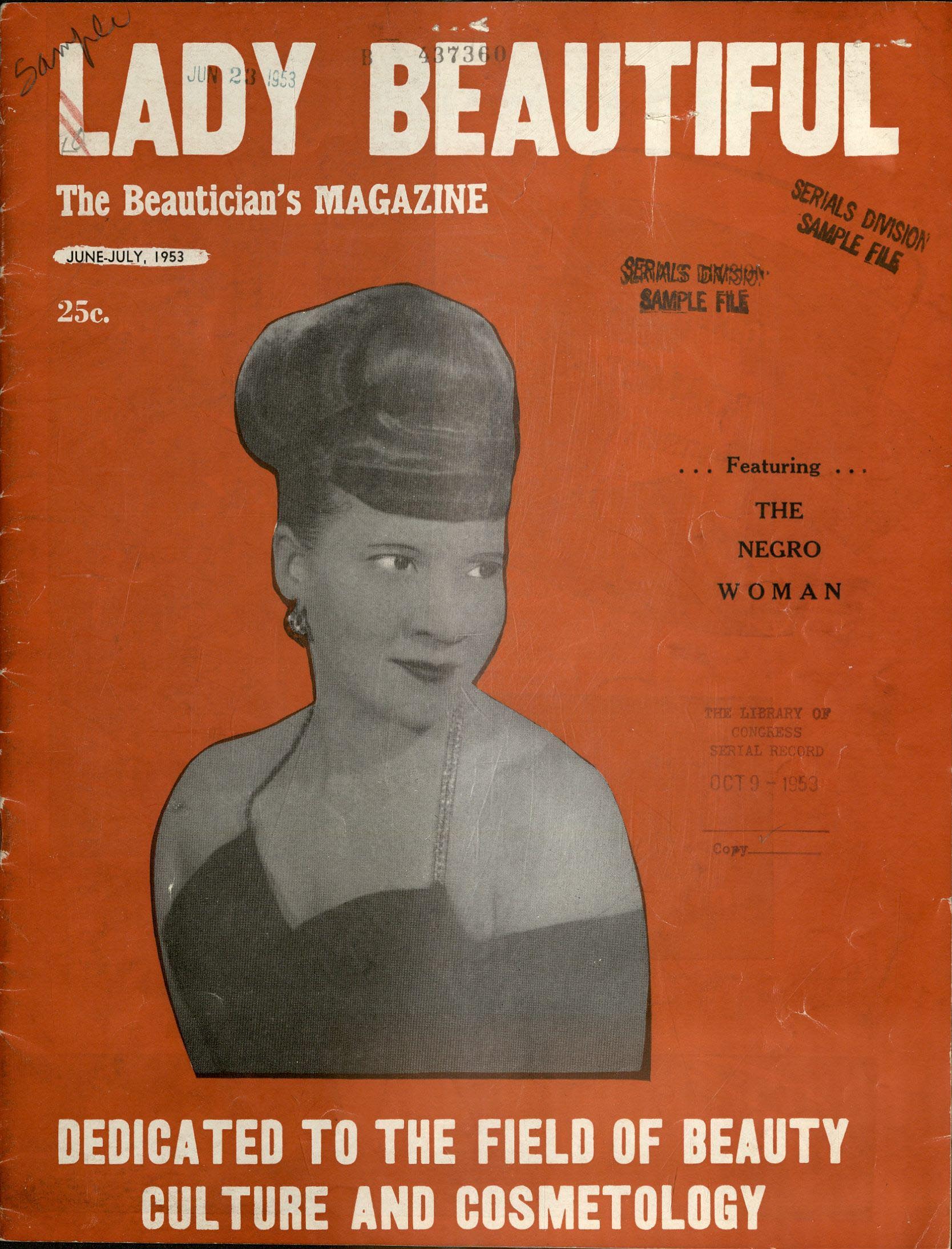 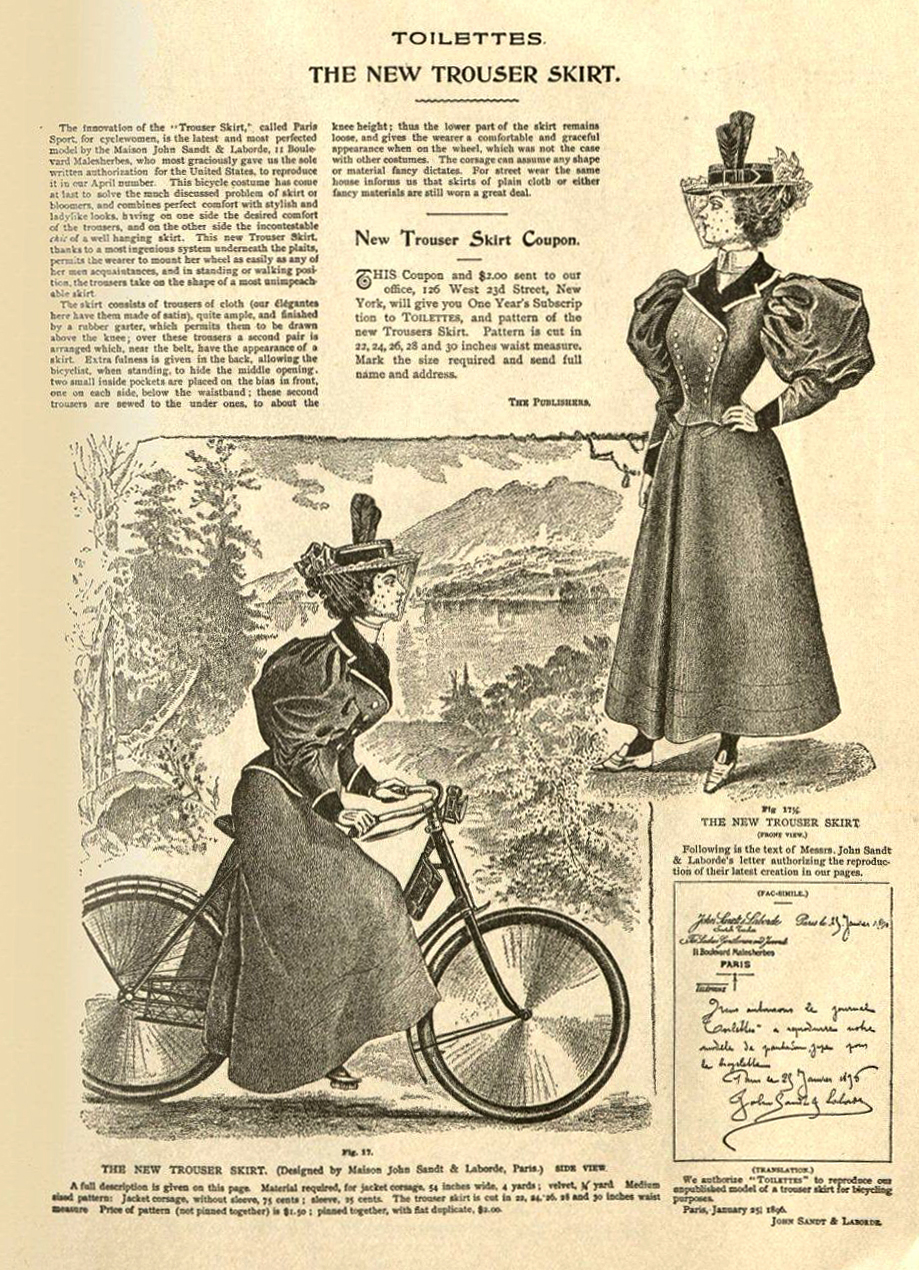 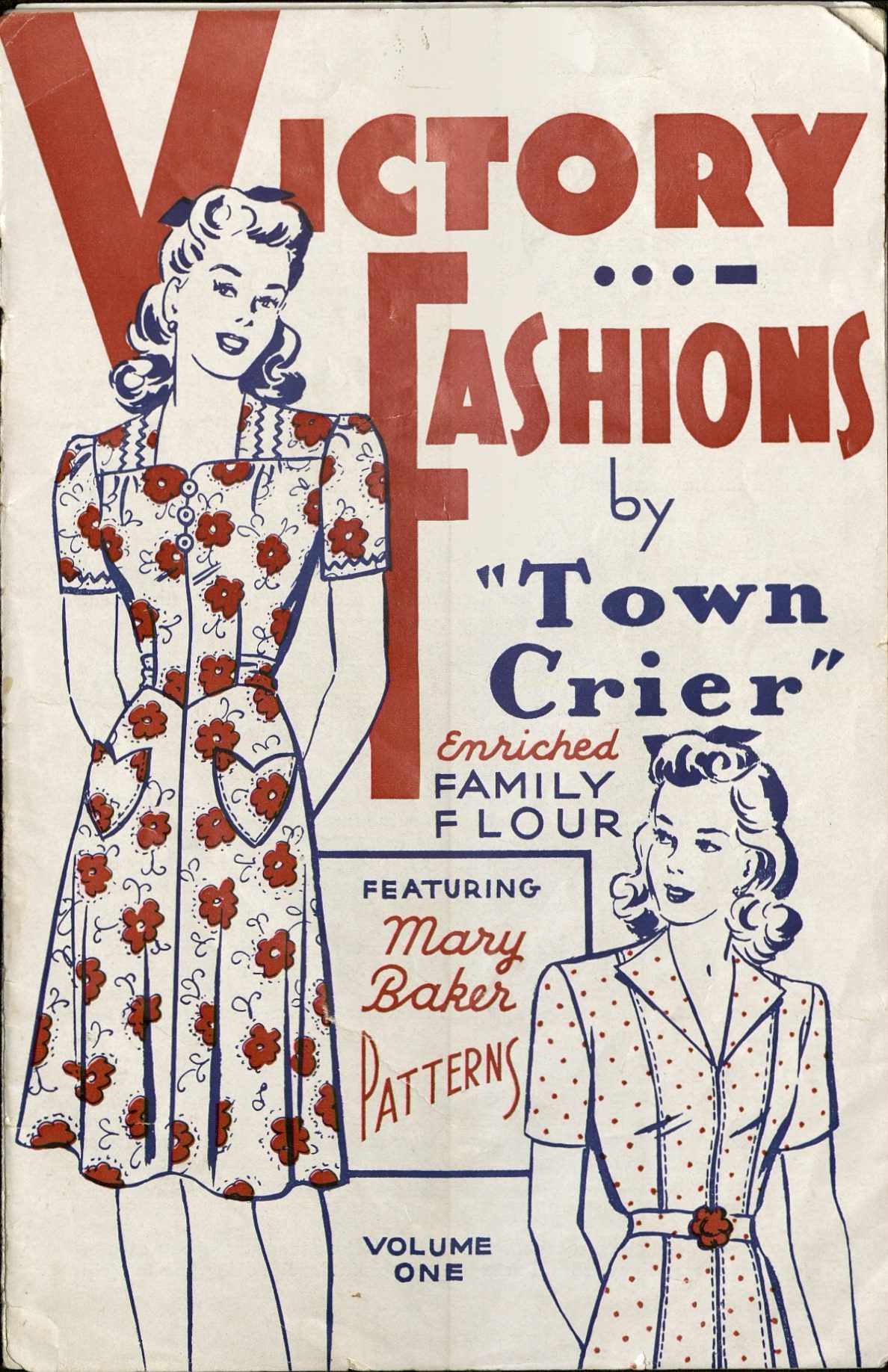 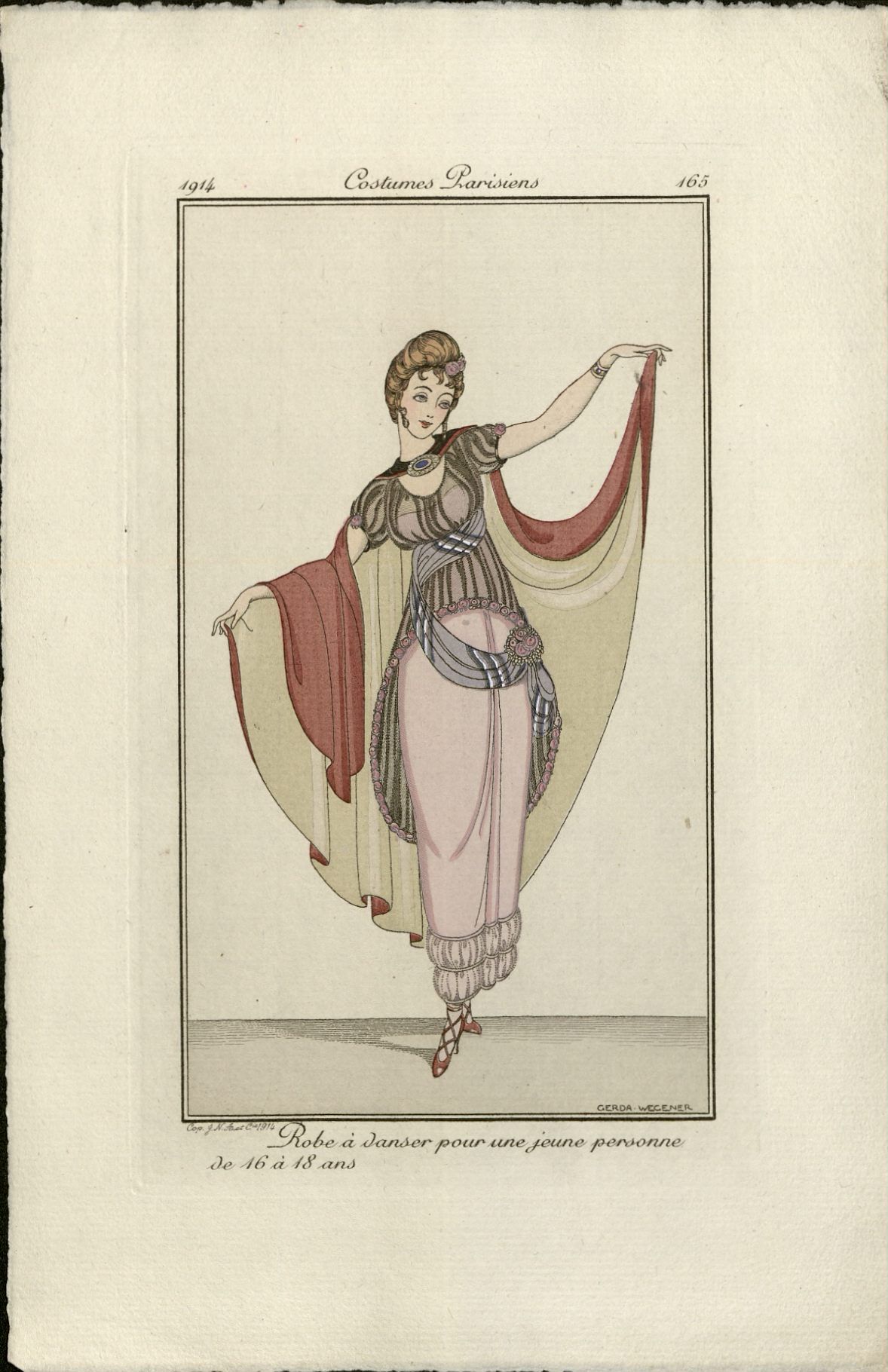 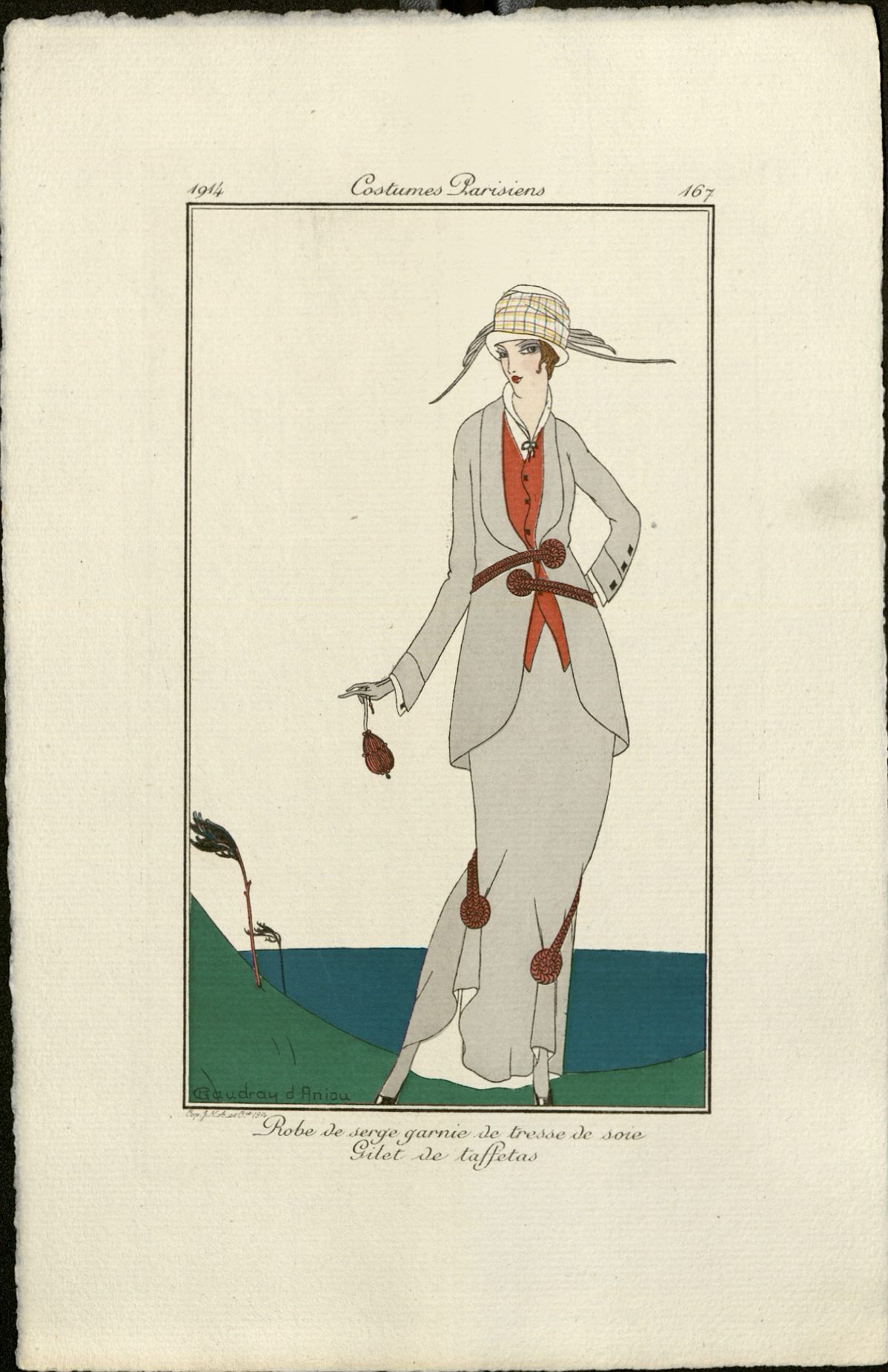 Start your archival research on Fashion with this guide. The material in this guide was found by doing a “keywords anywhere” search in HOLLIS on “fashion” and also searching HOLLIS on narrower terms such as: Beauty culture; Beauty, personal; Cosmetics; Costume; Hair; Shoes; Women’s clothing; Vintage.